How Far Would You Go to Save a Friend? 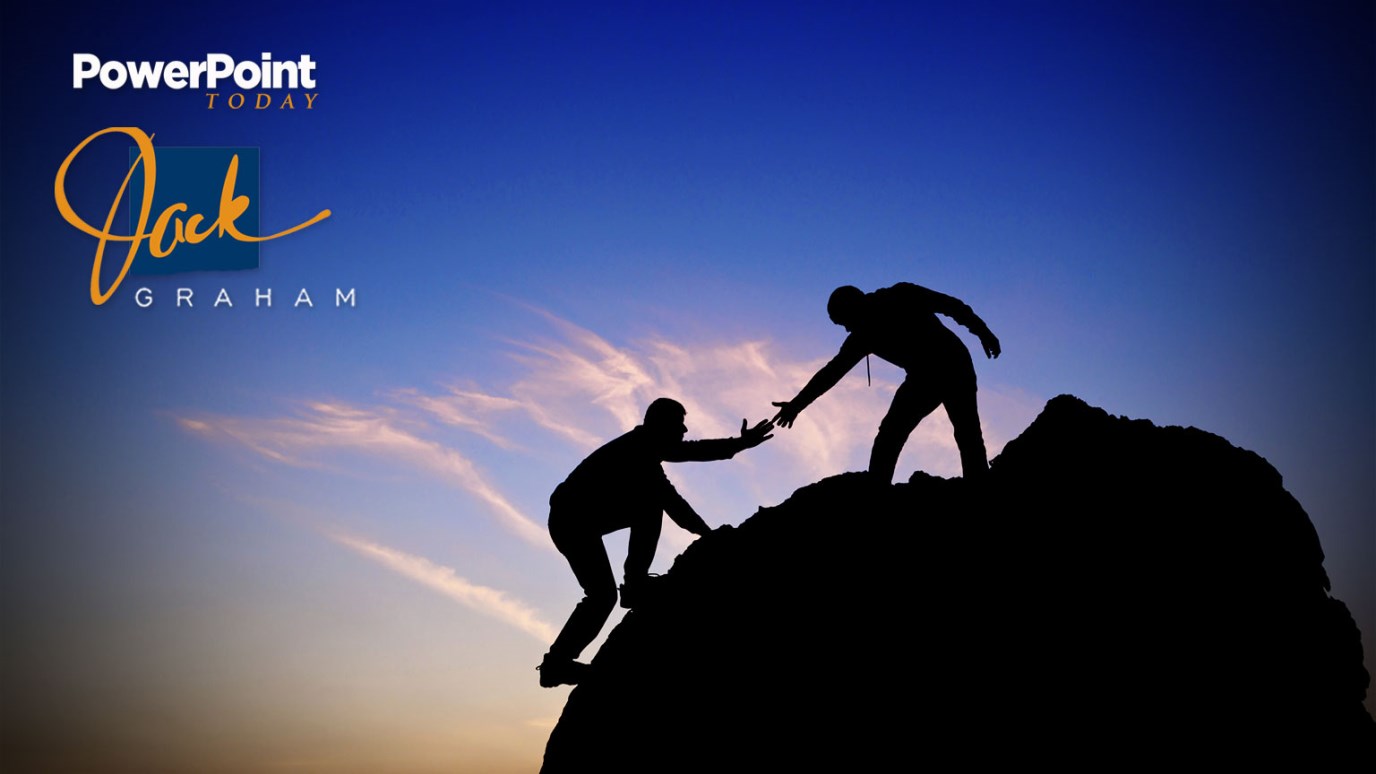 Commit fully to bringing others to Christ and do whatever it takes to show them His grace.

To the weak I became weak, that I might win the weak. I have become all things to all people, that by all means I might save some—1 Corinthians 9:22.

You may remember years ago the terrible earthquake that hit the San Francisco Bay area. Out of that terrible event came some remarkable stories. One of those stories involved a little boy who was trapped in his car on a bridge that was collapsing. The rescuers searched frantically for survivors, and heard his little voice coming from one of the cars.

The boy’s mother was dead, and he had been pinned in the car by her body. There was only one way to get him out. The rescuers had to cut through the mother’s body in order to save the boy from that hole of death. Not only that, but they had to amputate his leg as well. It was a terrible ordeal, but the boy survived.

What a powerful story... and a living illustration of what God had called us to do: to find people who are wrecked and marred and do whatever it takes to bring them to salvation in Jesus Christ.

Bringing people to faith isn’t always an easy process. In fact, it can sometimes be downright painful as men and women are confronted with their own sin and the truth of what Christ did for them. Fight through the obstacles and give yourself to bringing others to Christ!