How Failure Can Be Your Kid’s Best Friend 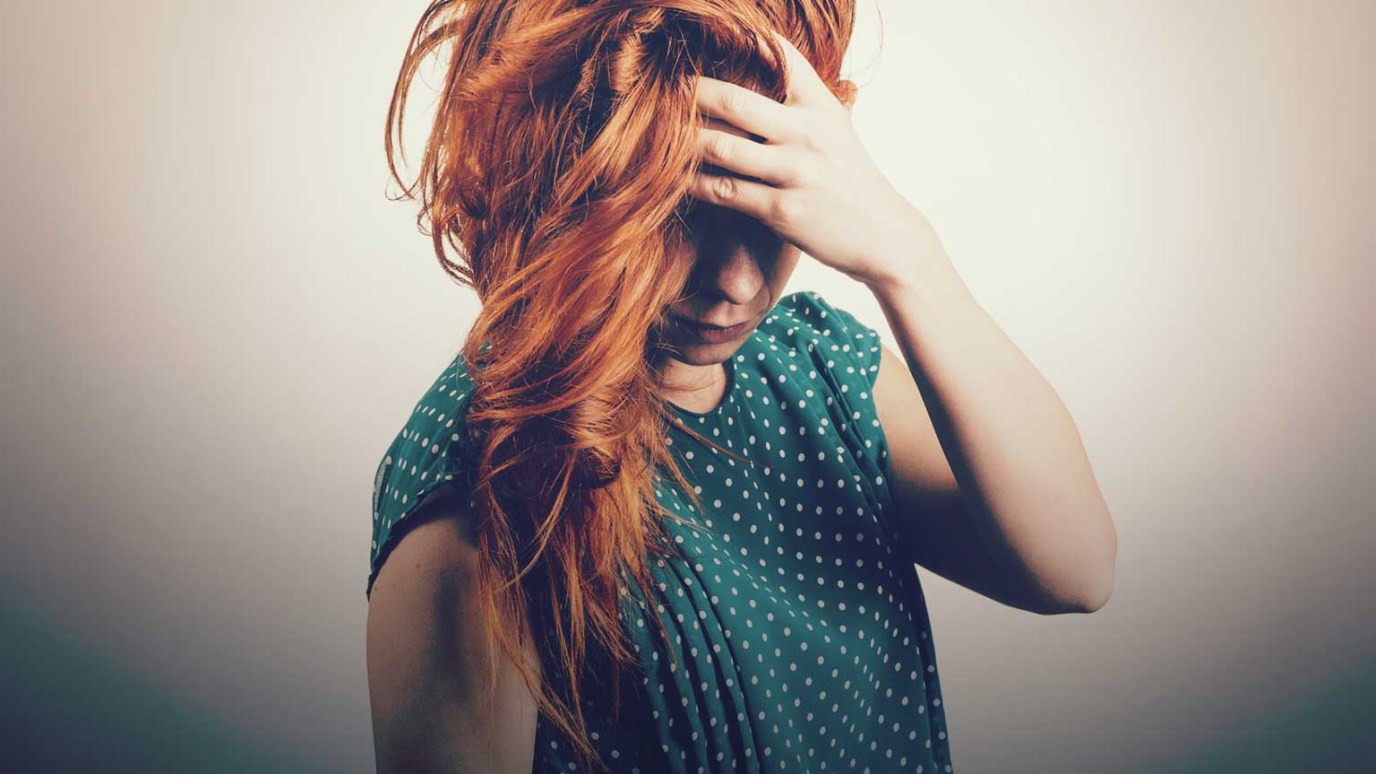 Not letting kids fail is one of the 12 biggest mistakes adults can make when leading kids.

My friend Kyle Stark develops young men for a living. He is the Director of Player Development for the Pittsburgh Pirates. As he watches young teens enter professional baseball, he observes: “Failure separates those who think they want success from those who are determined to win. Failure narrows the playing field. The first people out are those who blame others, next out are those who lost interest. The weak go first. The strong learn to hang in there and keep bouncing back until they win.

“The thin-skinned rarely win due to brittle egos and apprehensive attitudes. Thick skin comes from falling and failing. The falls produce wounds that heal and reveal a connection between resiliency and a peculiar resolve which accepts failure as a temporary condition. They accept both good and bad so not to forfeit the blessing of learning from both.

“The thick-skinned prepare to win by increasingly expanding their willingness to endure pain in affirming the degree of true desire. They allow every challenge to serve as an opportunity to changes for the better. They continue to learn that bitterness is poison and quickly purge its deadly influence on both their endurance and desire. They see a prize in every problem and potential in every person. They see their faults but never focus on them. They know that whatever is on the mind will eventually get in the mind. The power of positive word choice determines each choice of the next deed. Wasting time talking about everything that cannot change and about nothing that can is pointless.”

So what can we do? Try this. Identify experiences where you’ll allow your young person to take calculated risks and experience failure at a project or class. Coach them, but don’t intervene and do it for them. Build an emotional muscle that is capable of enduring a failure. Allow them to experience that there is still life after failure. My teenage son, Jonathan, recently double booked himself on the calendar. He asked if I’d call his supervisor and negotiate it for him. I said, “JC, I’d love to—but that won’t help you in the long run. I want YOU to call and determine a win/win solution.” He made the call and lived to tell about it. And he now knows how to do it.

Dr. Ungar challenges parents to give their kids the Risk Taker’s Advantage. “I’d rather a child ride his bicycle on a busy street and learn how to respect traffic before he gets behind the wheel of a car. I’d rather a child do crazy stunts on the monkey bars at age four, and on his BMX bike at the extreme skateboard park when he is 14 (even if there is a risk of a broken bone), if it means he won’t be doing stupid things with his body when he is 24 (like experimenting with excessive drugs or drinking). I’d rather an 8-year-old choose his own friends and suffer the consequences of being taken advantage of or emotionally hurt while his parents are still there to talk to with him about it, rather than waiting until he is an ill-prepared 18-year-old who arrives at a college dorm completely unprepared for the complex relationships he’ll navigate as a new student.”

Billy was a kid who grew up in such an environment. While his parents did worry about his social awkwardness in school and his tendency to withdraw, they continued to encourage him to explore all kinds of ideas to discover what he wanted to do with his life, after high school. They made it safe to fail. And fail he did. I am glad he did—as we all have benefited from the success that ultimately followed his failures as a businessman. His name is Bill Gates.

As a thirteen-year old kid, Bill had already shown an interest in early versions of the computer. From the proceeds of a rummage sale at Lakeside School, his mother suggested they purchase a Tele-type terminal for the kids—hoping that this might nudge her son from boredom to passion. It worked.

In the years that followed, however, Bill experienced a number of failures. He was a social outsider; not well connected to others in college. He spent more time in the computer lab than in class, and eventually dropped out. With his partner Paul Allen, the two started an initial company called, Traf-O-Data, that would reveal traffic patterns in Seattle. It was considered a failure and they dropped it. But in a safe environment to fail, Bill continued unwavering—soon launching Microsoft. And the rest is history. He is now one of the richest and most generous men in the world.

Do we consider Michael Jordan a failure? Most people wouldn’t believe that a man often lauded as the best basketball player of all time was actually cut from his high school basketball team. Luckily, Jordan didn’t let this setback stop him from continuing. He later stated, “I have missed more than 9,000 shots in my career. I have lost almost 300 games. On 26 occasions I have been entrusted to take the game winning shot, and I missed. I have failed over and over and over again in my life. And that is why I succeed.”

The Root Cause of Stress in Kids
Dr. Tim Elmore

Protecting our Daughters - The Rise of Sex Trafficking
Family Matters