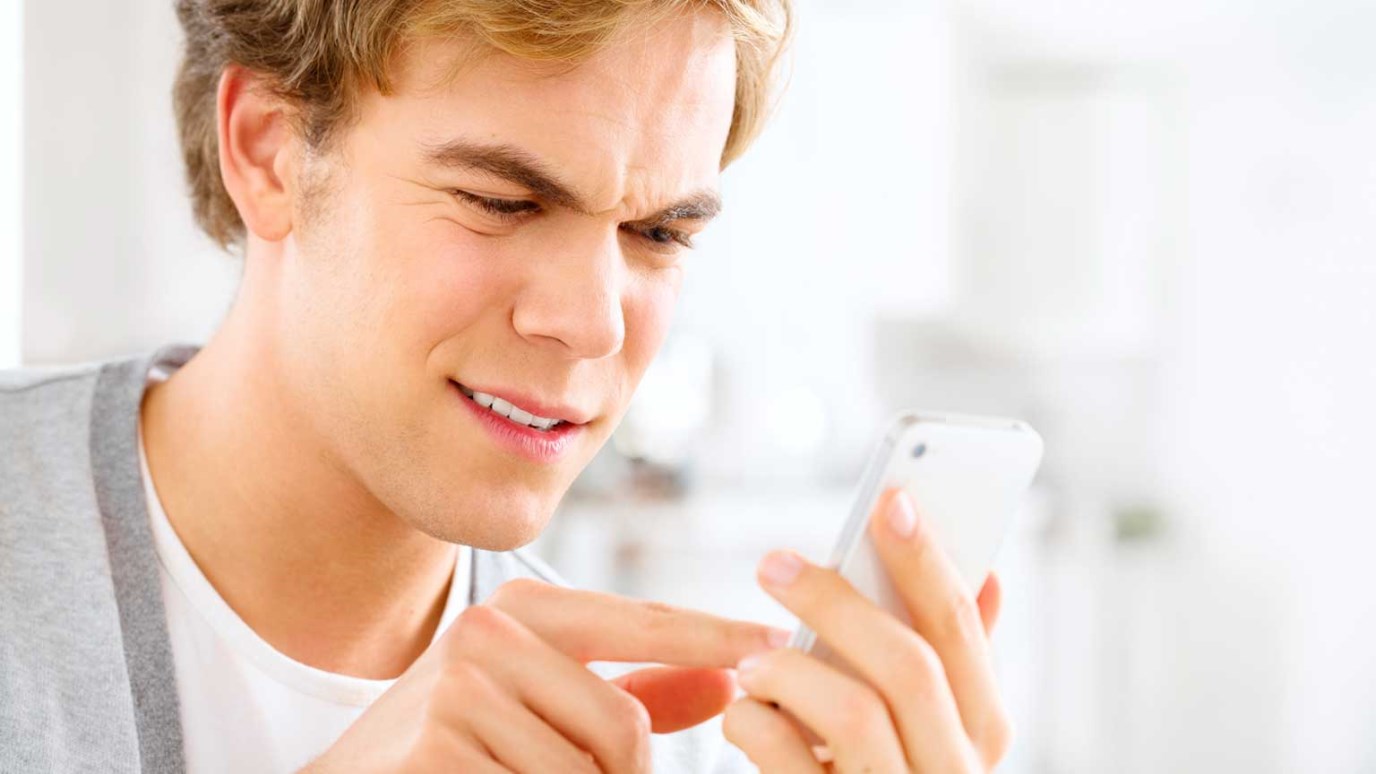 Recently, I met with a group of college students to talk about their Facebook habits. Two big ideas surfaced, one positive and one negative. Some students said they feel “happier” when they’re on Facebook; others said it increased jealousy in them. The conversation drove me to dig up research to see what studies have been done on the effect of social media.

Now that Facebook has been around for a decade—first at Harvard University, and now by over a billion people around the world—studies have been conducted on how it affects our mental and emotional health. The results? Suffice it to say, there are significant pros and cons to this social media device.

On the upside, one poll of a hundred college students about their Facebook habits revealed that those who posted numerous status updates each day actually experienced positive mood swings that a control group did not experience. Those who posted more frequently felt less lonely and more connected to friends. The reason? While sitting behind a computer screen may seem isolating, updating your status keeps friends on the brain when you can’t see them in person. Researchers actually call it “social snacking.”

The downside of Facebook is sobering and worth our attention. It appears that one in every three Facebook users experience feelings of jealousy and envy after spending time on the site. In fact, there is increasing evidence suggesting there are links between social media use and our mental health in general. One study showed that substantial emotional damage was experienced by users who were looking at positive posts of friends who were “smiling and looking happy.” In many ways, Facebook has become a place for people to flaunt their successes. (Think about it: How often do you see someone posting something bad about themselves?)

Researchers found that vacation photos actually sparked the highest level of resentment. A recent study from the University of Michigan suggests that the more time college students spent on Facebook, the poorer they felt about their own lives. Some may argue that Facebook is efficient at igniting “virtual empathy” because the interaction is on a screen; as a result, users can’t read body language or non-verbal communication and can feel depressed, even though they’re “wishing someone a happy vacation.” For others, Facebook has become a numbers game of “likes,” where users keep score and can actually become addicted to the site.

So What Do We Do?

If you have a teen or college student, I suggest the following:

1. Talk about this research. It’s an “elephant in the room,” and many are afraid to admit the negative feelings they have when looking at other’s Facebook pages.

2. Decide on time limits for Facebook use, or even do a “Facebook Fast.” Simply stop using it and see how it affects moods. Wanna stay in touch? Try a phone call.

3. Decide to use the Facebook “forum” as a place to give, to serve, or to assist others, rather than compare stories. Get on it to give, not to get. Focus on adding value.

4. Never, ever use it to whine about “you” or to compete with “them.” It’s not a game­—it’s a conversation. If more of us treat it that way, I believe attitudes will improve.

In Case Your Parents Haven’t Told You This Yet…
Dr. Tim Elmore