How "Doing Good" Can Actually Change Your World 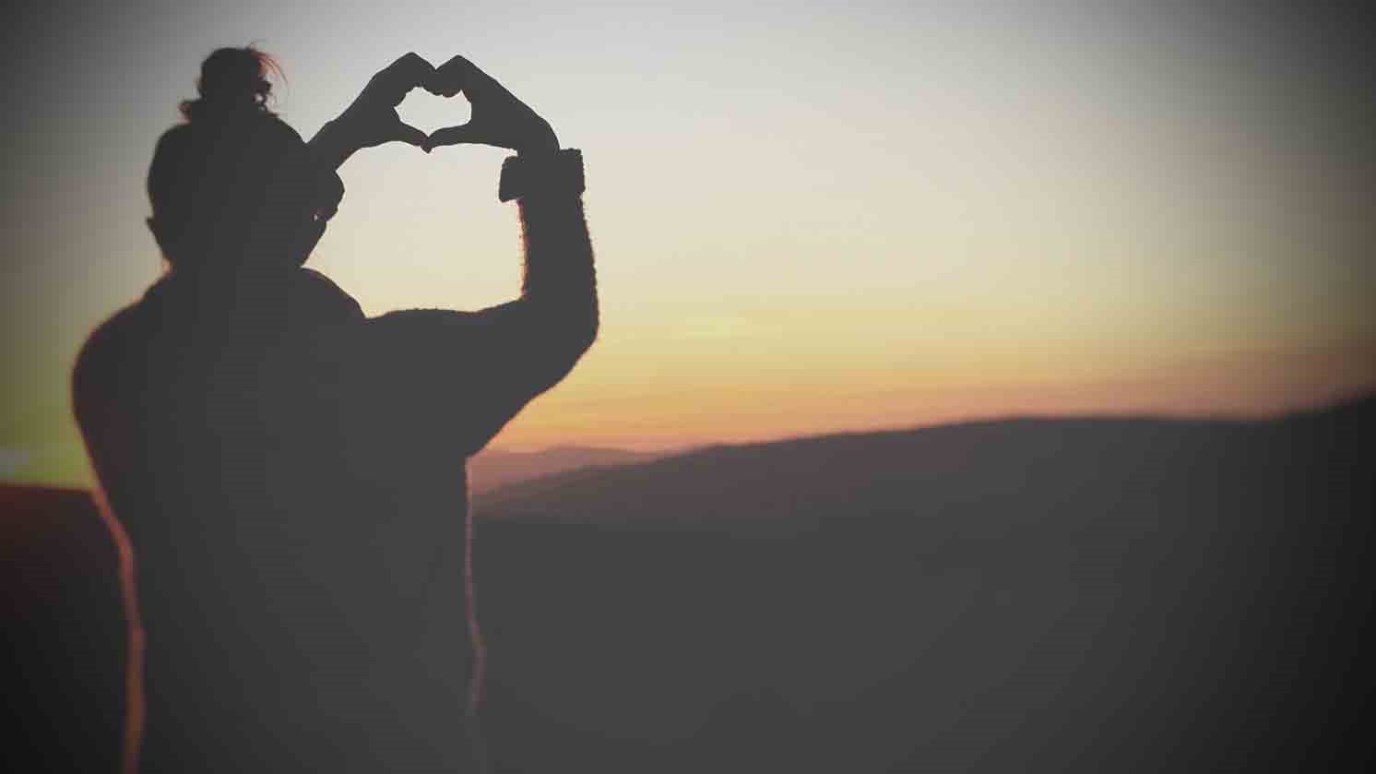 The image of Christians in our country is really negative: we’re often viewed as judgmental, hypocritical, and anti-intellectual. Is it possible to change this? And if so, how?

Do you ever wish you had credibility and influence as a Christ-follower? Do you often feel like it’s impossible to convince your neighbors and friends and co-workers that God’s Word is true?

I think that it’s safe to say that in our day and culture, the Bible is no longer respected. And most of us would agree that the image of Christians in our country is really negative -- we’re often viewed as judgmental, hypocritical, anti-intellectual.

Is it even possible to change this? And if so, how?

I want to let you in on a little secret… the power to change and influence your world, your neighborhood, and your workplace lies in your ability to serve others by “doing good.”

In other words, how you live out your life, as a Christian, really matters.

In the Bible, the Apostle Paul instructs a young pastor named Titus who was struggling to lead a new group of Christians on this island called Crete. At that time in their culture, there was a lot of immorality going on. Due to the weakness of the Christians and the false teaching going on, these new Christians weren’t actually living like Christians.

Here’s how Paul addresses the situation:Remind the people to be subject to rulers and authorities, to be obedient, to be ready to do whatever is good, to slander no one, to be peaceable and considerate, and always to be gentle toward everyone. (Titus 3:1-2)

As Christians today, if we want change in our community and in our world, then we need to demonstrate – by how we live our lives – that Jesus is alive, He’s true, He loves people, and there’s hope .

So, perhaps the real question we should be asking ourselves is: What does it look like for me to live like a Christian in my community?

Here are six ways that we can live like Christians by “doing good”:

My heart just breaks when I hear of people that have a very strong Christian testimony and then some time later, it’s revealed that they break the law and they are completely discredited. If we want to change the world, then we need to obey the laws that we agree with and also the ones that we disagree with.

This could also be translated as: “Be prepared and active to serve the welfare of your community.” God expects His followers to serve wherever they live.

3 . Guard your tongue. “Slander no one.” (v. 3) Basically, we’re to “refuse to be negative” and guard our words about other people. For instance, some of us may have strong political views, and we may disagree with people, but we need to be very careful about what we post on Facebook or Twitter and what emails we pass on to people.

No corrupt word comes should come out of our mouths. Why? Because people identify us -- not just with our jobs or our families -- but also with Christ.

4. Refuse to fight. Be peaceable. (v.2) Literally, this word means, “be a non-fighter.” Yes, we’re to take a stand on the truth, but we’re also to take a stand with grace. We’re not in a cultural war. We’re trying to win people’s hearts!

This is how the early Church changed the world. Their culture was completely anti-God. Yet, people just couldn’t get over the fact that it was the Christians who were the people that helped the poor and the lepers, and returned evil with good.

5. Be winsome and forbearing. Be…considerate. (v. 2) The word means, “To be considerate, gentle, willing to yield one’s rights.”

If anyone had a right to cling to his rights, it was Jesus. But Jesus understood serving God wasn’t about changing the culture or the Roman Empire and wasn’t about Him having His rights. Instead, He gave up his rights and suffered for us. In the same way, we’re to suffer for Him. (1 Peter 2:21)

6. Treat everyone like a very important person. “…be gentle toward everyone.” (v. 2)

As Christians, we should treat all people like VIPs, giving them respect and humility, regardless of their political views, their lifestyles, how many tattoos or piercings they have, or how many Rolex watches they wear.

The Prayer of a Patriot
Dr. Adrian Rogers