How Does God Expect You to Love People Who’ve Hurt You? 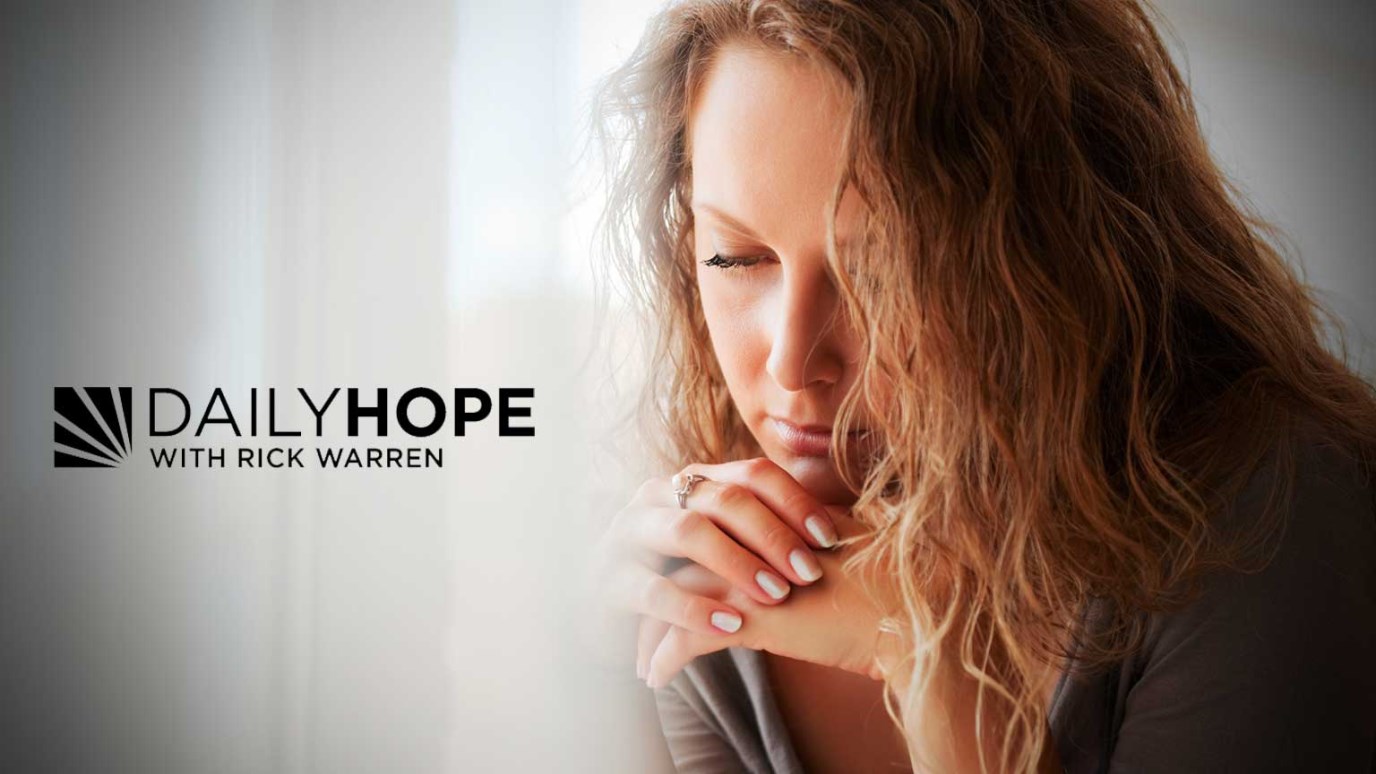 If you’re going to become the loving woman or man that God wants you to be, you’re going to have to deal now with the destruction someone caused in your past. So what does God expect you to do?

Maybe as a child you were hurt by an adult — a teacher, a family member, maybe even your parents. The Bible says that there will be severe judgment for child abuse, neglect, and abandonment; one day God is going to settle the score on that. When God says, “Honor your father and mother,” he’s not saying honor their sins or their selfishness or their poor decisions. He’s not saying ignore the pain in your life and put on a happy face and pretend everything’s great.

So what does God expect? How does he expect you to love the destructive people who’ve hurt you?

He doesn’t expect you to ignore it. He’s not asking you to gloss over it or deny it or repress it or make excuses for the people who’ve hurt you.

I don’t know who you need to forgive, but I do know today’s the day. Love lets it go. Love forgives. Because they deserve it? No. Because it’s what God did for you, and it’s the only way to be free.

What offenses in your life are you still holding on to?

What is the effect on your life when you forgive someone? How does it change you?

How can you honor someone who may have hurt you in the past?