How Does Character Get Passed on to Kids? 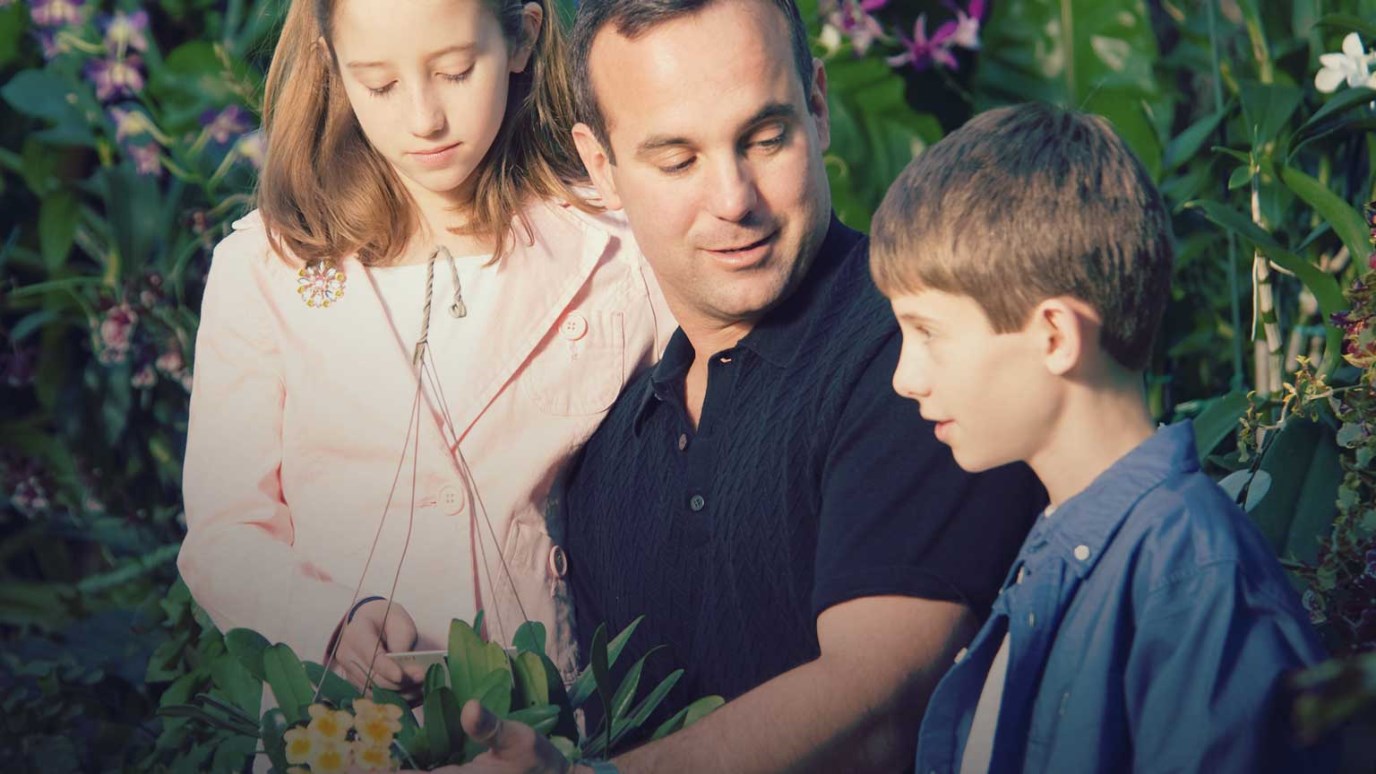 In the end, values and character are passed on to the next generation by example.

What would you do if you found a wallet containing $50, a cell phone number, a business card and a family photo? That’s precisely what Reader’s Digest aimed to find out by dropping 12 such lures on sidewalks and in parks in 16 major cities in Europe, North and South American and Asia. Of the 192 wallets “lost,” 47% were returned. Hmmm. About half of them.

Helsinki, Finland, wins the honesty test by giving back 11 of the 12 wallets, earning the designation “The Saints” from Reader’s Digest. “Finns are naturally honest; it’s typical for us, ” said Lasse Luomakoski, a 27-year-old business student who was one of the people who handed over the leather and the loot.

The “Shame on You” for least honest pointed fingers at Bucharest, Romania; Rio de Janeiro, Brazil; and Zurich, Switzerland, whose locals returned four wallets; as well as to Prague, The Czech Republic, where three wallets were returned; and to Madrid, Spain, with two wallets. The city in which you should tightly clutch your cash is Lisbon, Portugal, where only one wallet boomeranged back to the owner.

What predicts whether the wallet was pocketed or turned in? Young and old, men and women, as well as those in wealthy and poor areas handed back the dropped goods. The deciding factor: upbringing and sometimes experience.

“People who returned the wallets, ” says Raimo Moysa, editor-in-chief, Reader’s Digest International Magazines, “told us over and over ‘This is the only right thing to do. I’ve been taught to do this.’ Occasionally, someone said that he or she had lost a wallet and it was returned, so that person decided to do the same.”

What Do We Learn About Character?

In the end, values and character are passed down to the next generation by example. I know, it’s old news—but this is key for us as adults to understand. The reason folks returned wallets was two reasons:

In other words, character is learned when it’s seen. Social scientists call this moral intelligence. It is like a language—it can be learned by watching others speak the language. It’s no wonder cheating is so rampant in schools today—look at the adults that students have watched in the news over the last ten to fifteen years. We have led the way in scandals ourselves, over money (Wall Street, Enron, Tyco, Worldcom) over sex (Tiger Woods, Anthony Weiner, et all),

This is encouraging to me. Now…all we have to do is practice it.

Habits of Intentional Parents
Dr. Randy Carlson
Follow Us
Grow Daily with Unlimited Content
Uninterrupted Ad-Free Experience
Watch a Christian or Family Movie Every Month for Free
Early and Exclusive Access to Christian Resources
Feel the Heart of Worship with Weekly Worship Radio
Become a Member
No Thanks