How Do You Witness to an "Ex-Christian"? 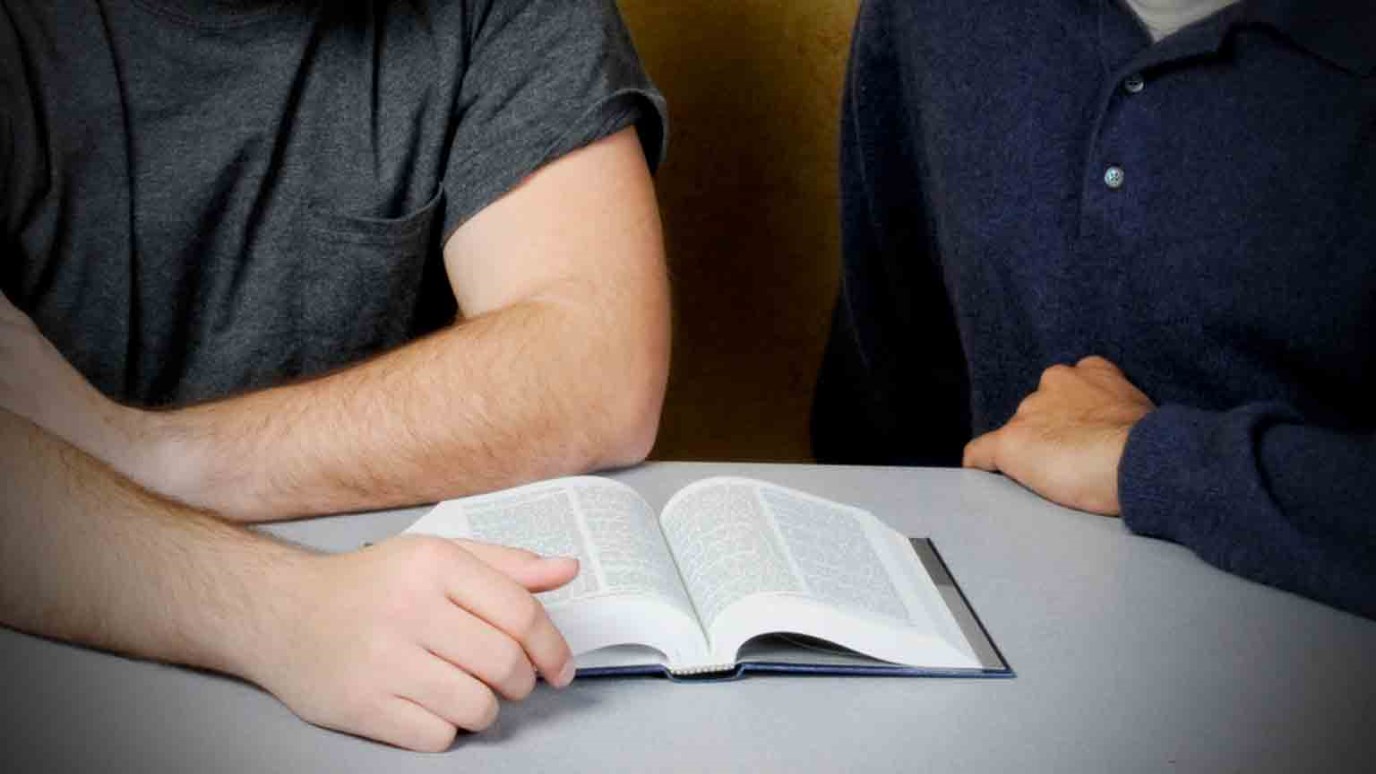 How should we talk with those who say they tried Christianity but found it wanting?

How do you witness to an “ex-Christian” — someone who claims that they tried Jesus Christ and “He didn’t work”?

I would suggest asking gently probing questions in hopes of getting the person’s story. Usually this means they had unrealistic expectations to begin with. It also often means they were expecting a linear kind of “A causes B” relationship, similar to “I drink Red Bull, and I get a buzz of energy” or “I take an antibiotic and I get better.” In our culture, it’s easy to see Christianity as a sort of cosmic vending machine where we put in our “coins” of going to church, reading the Bible, asking God for what we want through prayer, giving money. . . and expecting Him to give us what we want in return.

But biblical Christianity doesn’t work that way, because biblical Christianity is a personal relationship with the living God who is totally other-than, totally different from us; a God who is a gentle shepherd and a consuming fire all at the same time. It requires us to surrender; it requires trustful obedience of One we cannot see, touch, or hear.

No wonder our puny human expectations don’t “work” with this kind of God!

Many times, people who have chunked their faith, or who “tried Jesus and He didn’t work,” have run up against the problem of pain and evil. This is the big issue that is the single biggest stumbling block for most people who have problems with belief in Christ. God allowed something to happen that caused them pain, and they are upset with Him for that. They blame God for not protecting them from pain and sorrow. And their hurt and disappointment with God deserves to be heard and affirmed. It matters to God, so it MATTERS! And we can be God’s channel for communicating that assurance.

So I suggest you ask questions such as, “I’d love to hear your story of how you came to that conclusion.” And, “What were you expecting in ‘trying Jesus’?”

Really, you’re asking for help in understanding the underlying heart issue, and then be sure to express a sincere concern for whatever they tell you.