How Do You Seek to Understand Your Kids with Empathy? 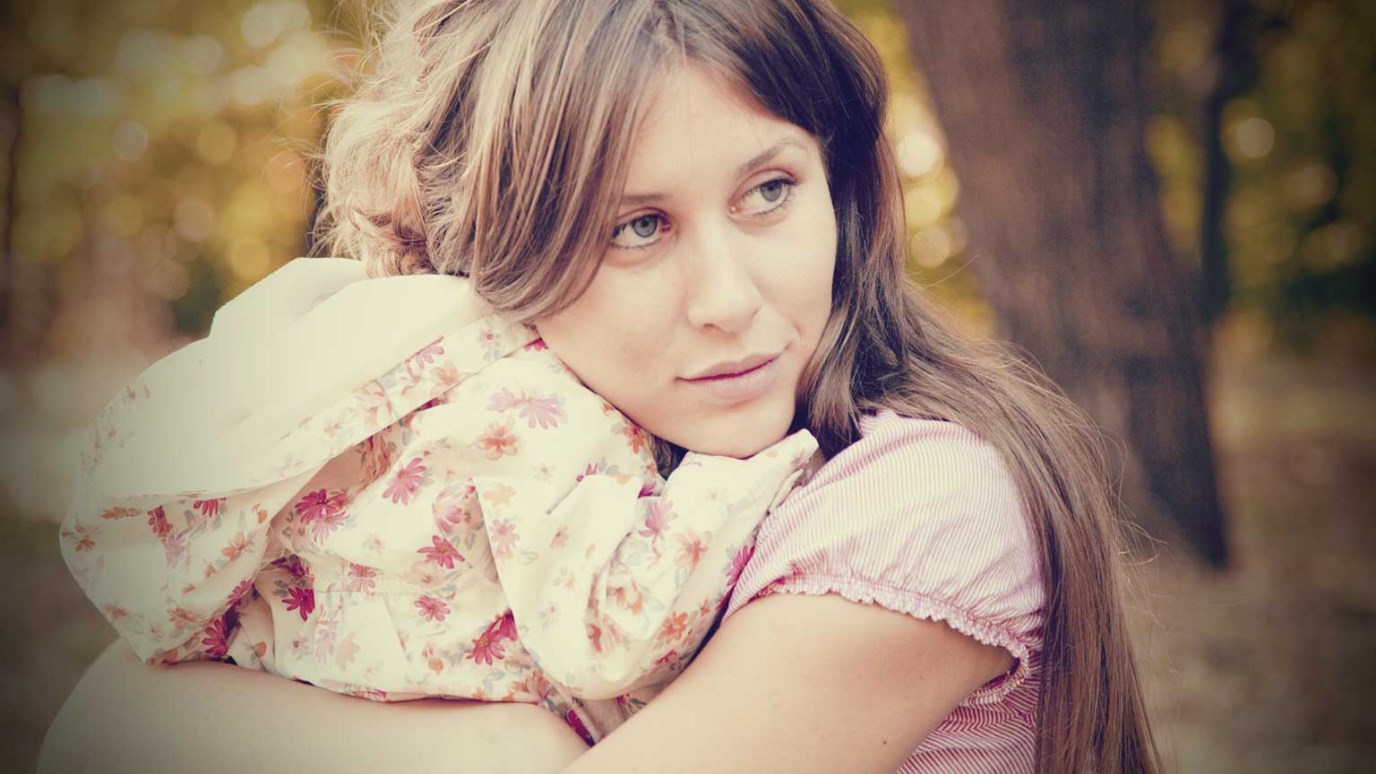 Mary and Joseph proved to be great examples of parents who tried to understand their child, while still maintaining their parental authority. Dr. Emerson Eggerichs shares 6 principles you can learn about parenting and empathy from Luke 2.

Mary and Joseph proved to be great examples of parents who tried to understand their child, while still maintaining their parental authority.

Now His parents went to Jerusalem every year at the Feast of the Passover.And when He became twelve, they went up there according to the custom of the Feast; and as they were returning, after spending the full number of days, the boy Jesus stayed behind in Jerusalem. But His parents were unaware of it, but supposed Him to be in the caravan, and went a day’s journey; and they began looking for Him among their relatives and acquaintances. When they did not find Him, they returned to Jerusalem looking for Him. Then, after three days they found Him in the temple, sitting in the midst of the teachers, both listening to them and asking them questions.And all who heard Him were amazed at His understanding and His answers. When they saw Him, they were astonished; and His mother said to Him, “Son, why have You treated us this way? Behold, Your father and I have been anxiously looking for You.”And He said to them, “Why is it that you were looking for Me? Did you not know that I had to be in My Father’s house?” But they did not understand the statement which He had made to them. And He went down with them and came to Nazareth, and He continued in subjection to them; and His mother treasured all these things in her heart.

Note that when Mary and Joseph approached Jesus about the incident, they did so with a desire to understand.

1. To understand, Mary asked a question.

In asking a question, she prevented herself from the erroneous presumption that she knew the “why.” Asking a question kept her from making a false accusation.

We need to imitate her.

2. To understand, she gives voice to her anxiety.

Mary did not explode in anger.

She voiced, “Your Father and I have been anxiously looking for you.” (Luke 2:48)

While many parents would be worried sick about a missing child, they might explode in anger when he or she eventually walks through the front door. The child has no idea about the fear that previously possessed the parent. Instead, the child only sees the anger and interprets that to mean he or she is bad.

3. To understand, they approach as a team.

When we communicate that the two of us are asking why and both of us are anxious, this doubly conveys the love. It reveals that mom and dad are both worried about the welfare of the child.

Kids are affected by this kind of love.

4. To understand, they allowed and listened to an explanation.

Though Jesus, being the Son of God, stands apart from all children, in principle we find that some children will respond with a justifiable reason for their actions. In permitting an explanation, parents can determine from the child’s answer if this is reasonable or simply excuse-making.

5. To understand, they dropped the matter when the explanation proved justifiable.

If the explanation warrants no discipline, parents can move on. In the case of Mary and Joseph, nothing warranted discipline.

In your case, however, if it’s determined that the child was disobeying clear instructions even after asking why and listening to their explanation, then discipline is in order.

6. To show a willingness to understand does not mean that parents stop parenting.

Like Mary and Joseph, parents must continue to exercise parental authority.

Don’t let your child be the lord of the household. Even the Lord at age 12 was not lord over Joseph and Mary.

Let’s commit to following in their example as we seek to be understanding of our children.

The Gift of a Prodigal
FullFill