How Do You Say “Eureka”? 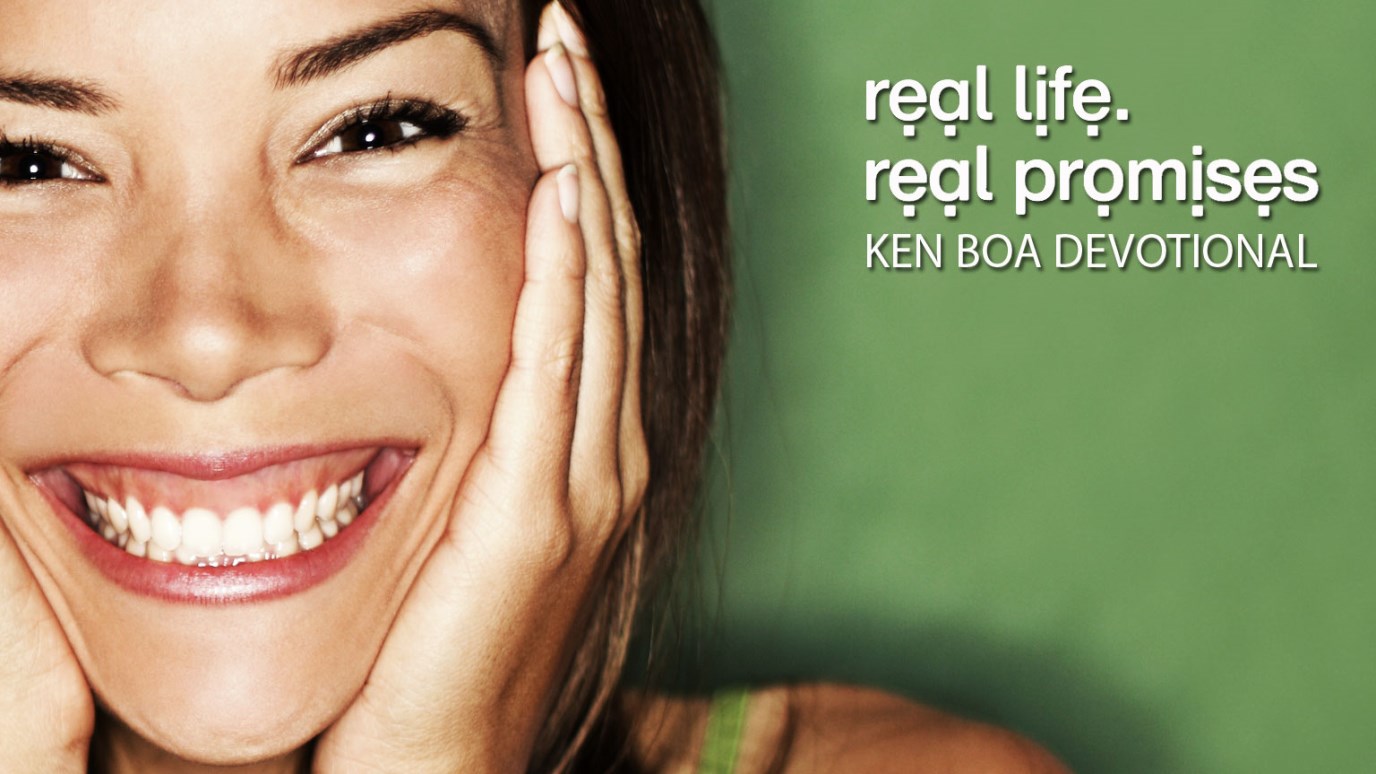 The way we react when we find a lost object speaks volumes about the value we place on it. What is our response to discovering the existence of God?

Archimedes, a Greek mathematician, engineer, and physicist, was trying to figure out how to measure the volume of an irregular solid object and thereby determine the purity of a gold object. When he finally arrived at the solution, he supposedly exclaimed, “Eureka!”—or, “I found it!” (in Greek, of course).

What do you do when you find something for which you have been looking? Two things can be measured by your response: the value of the object of your search, and the gratitude you feel upon its discovery. For instance, what happens if you find the paper clip you dropped in your office? You don’t shout, “Eureka!” and tell your co-workers. You clip the papers and move on. And if you can’t find it, you instantly replace it with another one. Conclusion? An individual paper clip has little value in the workplace. It is cheap to begin with, easily replaced, and not worth the cost of the search.

But some things in life are more valuable than paper clips; they have infinite, immeasurable value. A pagan man in the Old Testament named Naaman had lost something that had great value to him: his health. Naaman and his king agreed to spend a considerable sum on gifts (750 pounds of silver and 150 pounds of gold, among other things) for the person who could heal his leprosy. When he was healed by the prophet Elisha, Naaman concluded that the world’s only true God was the God of Israel. Based on his confession and what he was willing to pay to regain his health (though Elisha refused the gifts), it was obvious that Naaman had found something of great value. In truth, he found more than health—he found life in the God of Israel (2 Kings 5:17-18).

Perhaps like Naaman, you have found that the world’s only true God does exist—the God revealed in creation and Scripture. If you have, there is only one gift that can express the value of what you have found; and it is the only gift God will accept—the gift of a heart devoted to Him. That’s how you say “Eureka!” in the kingdom of God.

God’s Promise to You: “Your heart is the most precious gift you can give to me.”

We Got a Job To Do
K.P. Yohannan
What I Wish I Would've Known Yesterday
Emily Manke
Follow Us
Grow Daily with Unlimited Content
Uninterrupted Ad-Free Experience
Watch a Christian or Family Movie Every Month for Free
Early and Exclusive Access to Christian Resources
Feel the Heart of Worship with Weekly Worship Radio
Become a Member
No Thanks