How Do You Know You Are the Industry Leader? 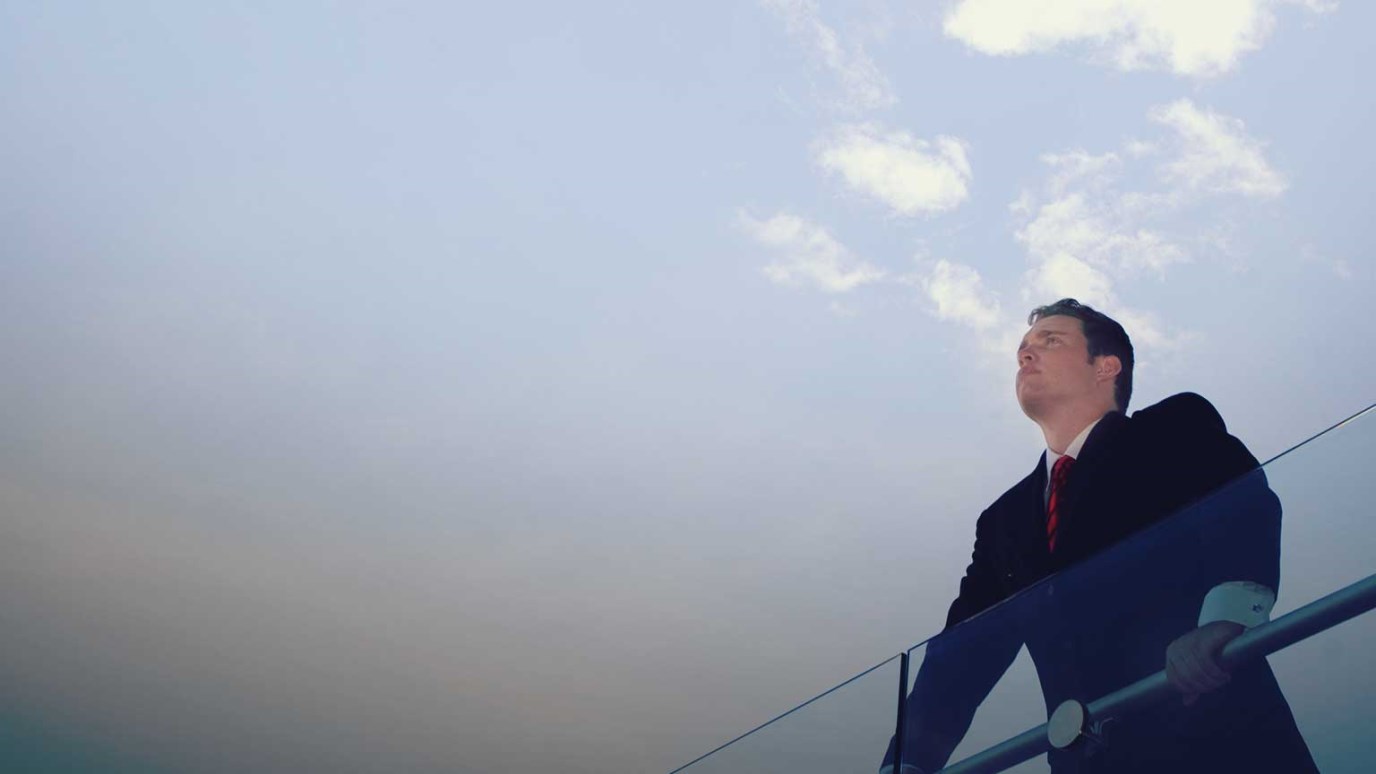 Dr. Tim Elmore shares three ways we can know if we are leading the pack.

At Growing Leaders, we constantly seek to be “best in class.” We provide events and resources to develop emerging leaders on school campuses, in companies, sports teams, non-profit orgs, church youth groups, you name it.

In 2013, I heard two television commentators talking about the Oscars and the Golden Globe Awards. As they mused about the best films of the year, Disney animators surfaced in their conversation. They began to talk about the stellar pace that Disney and Pixar set for everyone else in the animation industry.

It got me thinking about leadership.

As you and I do our work, how do we know we are setting the pace for others? In a world where most of us tend to copy what someone else is doing, when can we be sure we are industry leaders? What signals that we’re leading the pack? I scribbled three thoughts down as I thought about Disney animators:

You know you are an industry leader when…

1. People tend to compare everything in your industry… to you.

Every other animated movie that came out last year (and there are always good ones) were compared to Pixar or Disney, who have a formula that works. No matter what others do, Disney is the standard. Do you set the standard in your industry?

2. People tend to think that any excellent work… was done by you.

When folks watched other full-length animated features and found them to be excellent, they tended to think Disney or Pixar had produced them. This is a good sign if you’re the leader. Any good product or service reminds people of you.

3. People tend to automatically describe what they want by using your name.

Do some evaluating of your own leadership. Are you a pace setter for others? Do others compare themselves to the standard you’ve set?