How Do You Know That God Exists? 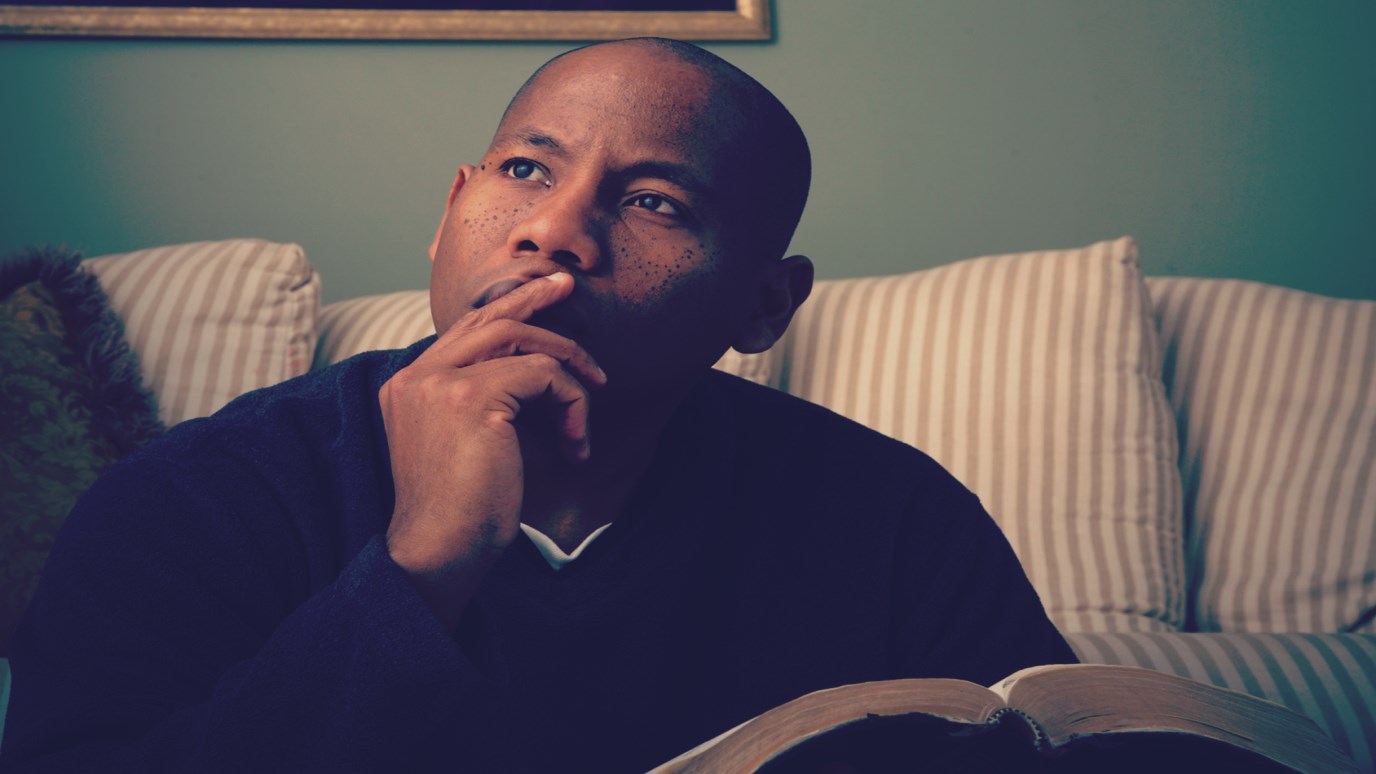 The reason we know that God exists is because He has told us so, and has revealed Himself to us.

Is there truly a God? How can anyone be sure such a being exists?

We believe that the existence of God, and questions such as these relating to it, can be intelligently answered. The reason we know that God exists is because He has told us so, and has revealed Himself to us.

It would be no help to us at all in our human predicament if God were silent, but happily this is not the case. God not only exists, but also He has communicated that fact to us. He has told us all about who He is, what He is like, and what His plan is for planet earth.

He has revealed these things to mankind through the Bible. The Bible has demonstrated itself to be more than a mere book; it is the actual Word of God. The evidence is more than convincing to anyone who will honestly consider its claims.

Because of the boasts the Bible makes for itself, many have tried to destroy it, as related in this statement by Martin Luther:

Mighty potentates have raged against this book, and sought to destroy and uproot it—Alexander the Great and princes of Egypt and Babylon, the monarchs of Persia, of Greece and of Rome, the Emperors Julius and Augustus—but they prevailed nothing.

They are gone while the book remains, and it will remain forever and ever, perfect and entire, as it was declared at first. Who has thus helped it—who has protected it against such mighty forces? No one, surely, but God Himself, who is master of all things (Cited by Fritz Ridenour, Who says, G. L. Publications, Regal Books, 1967).

Even the French skeptic, Rousseau, saw something different in the Scriptures. “I must confess to you that the majesty of the Scriptures astonishes me; the holiness of the evangelists speaks to my heart and has such striking characters of truth, and is, moreover, so perfectly inimitable, that if it had been the invention of men, the inventors would be greater than the greatest heroes” (Encyclopedia of Religious Quotations, Frank Mead, p. 32).

The Bible, therefore, gives us sufficient reason to believe that it is the Word of the living God, who does exist and who has revealed Himself to the world.

Another reason that we know God exists is because He has appeared in human flesh. Jesus Christ was God Almighty who became a man. The Bible says, “The Word became flesh and dwelt among us” (John 1:14, RSV), and it is clear about the fact that Jesus came to earth to reveal who God is and what He is all about (John 1:18).

If someone wants to know who God is and what He is like, he only needs to look at Jesus Christ. As Lord Byron said, “If ever man was God or God was man, Jesus Christ was both” (Encyclopedia of Religious Quotations, Frank Mead, p. 81).

Instead of man reaching up to find God, God reached down to man, as Casserley explains, “The gospel provides that knowledge of ultimate truth which men have sought through philosophy in vain, inevitably in vain, because it is essential to the very nature of God that He cannot be discovered by searching and probing of human minds, that He can only be known if He first takes the initiative and reveals Himself” (J. V. Langmead Casserley, The Christian in Philosophy, New York, Charles Scribner’s Sons, 1951, p. 21).

Jesus, in coming back from the dead, established Himself as having the credentials to be God, and it was this fact that demonstrated its truth to the unbelieving world. As Machen says, “The great weapon with which the disciples of Jesus set out to conquer the world was not a mere comprehension of eternal principles; it was a historical message, an account of something that had happened; it was the message, ‘He is risen’” (J. G. Machen, Christianity and Liberalism, pp. 28, 29).

Thus we have the Bible, and the person of Jesus Christ, as two strong reasons arguing for the existence of God. No other religion or philosophy offers anything near to demonstrate that a God exists.