How Do You Explain the Contradictions in the Resurrection Story? 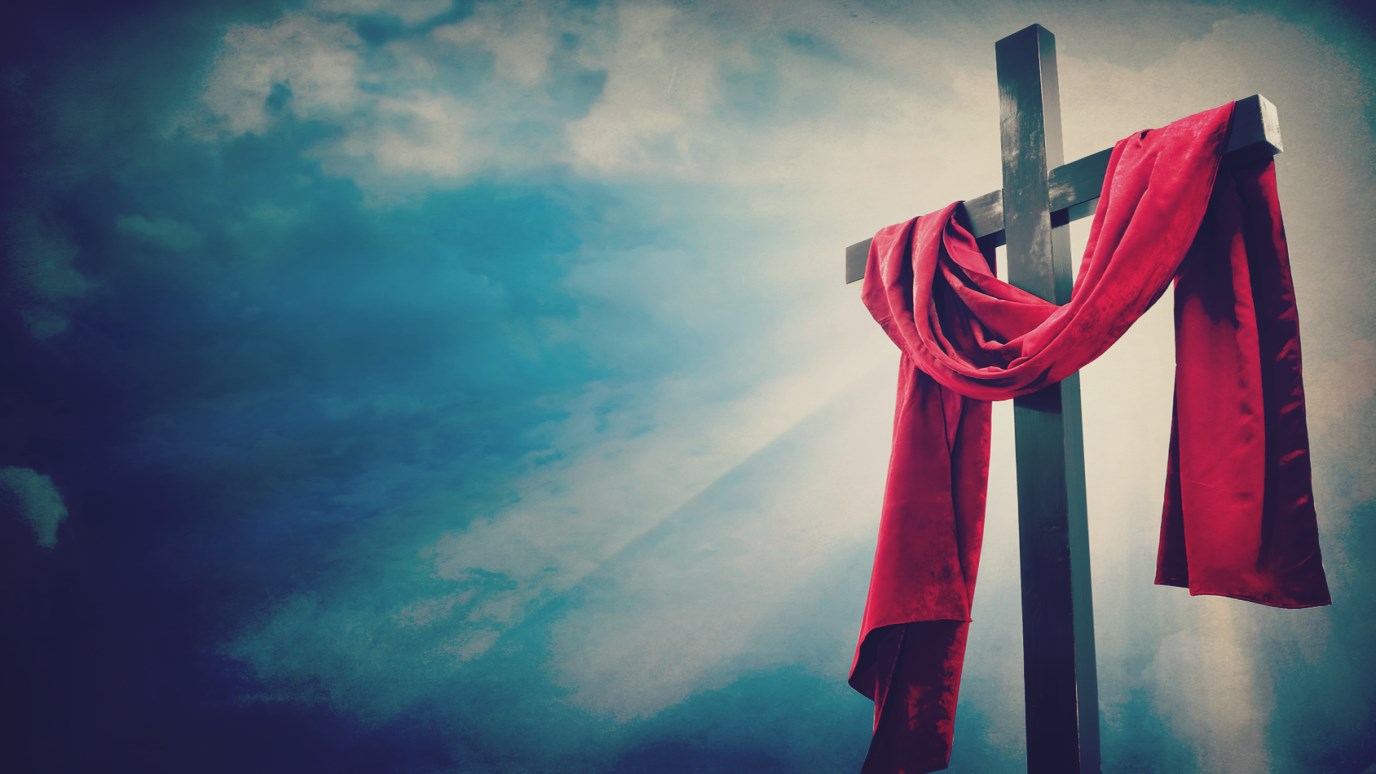 The New Testament asserts that the truth of Christianity stands or falls on the resurrection of Jesus.

The New Testament makes the assertion that the truth of Christianity stands or falls on the resurrection of Jesus.

The apostle Paul stated, “If Christ be not risen, then is our preaching vain, and your faith is also vain. Yea, and we are found false witnesses of God; because we have testified of God that he raised up Christ.… And if Christ be not raised, your faith is vain; ye are yet in your sins…. If in this life only we have hope in Christ, we are of all men most miserable” (I Corinthians 15:14, 15, 17, 19, KJV).

A common objection to the fact of the resurrection is that the four Gospel narratives contain hopeless contradictions. If the four accounts were placed in parallel columns, a number of apparent differences would be highlighted. However, these apparent differences ultimately confirm the truthfulness of these accounts, rather than refute them.

It is quite clear that all of the Gospels relate their portraits of Jesus differently. This is what we should expect. No four witnesses (or news reporters), all of whom witness a series of events, will write them up in exactly the same way, detail for detail. If they did, there would be obvious collusion.

If the differences concerned the main points of the story, then there would be justification for doubt, but when the salient points are agreed upon by every witness, insignificant differences add to, rather than subtract from, the validity.

It should be noted, too, that none of the details necessarily flatly contradicts any others, but in some plausible way they correlate together to supply the larger picture. The variations in detail the different writers chose to include in the resurrection narratives consist of incidental things which in no way jeopardize the main plot of the story.

One of the seeming contradictions that bothers people concerns the time the women came to the tomb, related differently by John and Mark. Mark’s account has the women coming to the tomb at the rising of the sun, while John states that Mary Magdalene came to the tomb when it was dark.

This difficulty is solved when it is realized that the women had to walk quite some distance to reach the grave, since they stayed in or . It was dark when they left the place in which they were staying, but when they arrived at the tomb the sun was beginning to shine. Therefore, Mark is speaking of their arrival, while John refers to their departure.

The area which has generated the most discussion concerns the angels who were at the tomb of Jesus. Matthew and Mark relate that one angel addressed the women, while Luke and John say that two angels were at the tomb.

This does not contradict Luke and John, for Matthew and Mark specify that one angel spoke, but they do not say there was only one angel present or only one angel spoke. Quite possibly one of the angels served as the spokesman for the two, thus he was emphasized. There is no need to assume a discrepancy.

Though they report some of the details differently, the Gospels agree in all important points. The accounts are in harmony on the fact that Jesus was dead and buried; that the disciples were not prepared for His death, but were totally confused; that the tomb was empty on Easter morning; that the empty tomb did not convince them that Jesus had risen; that Mary thought the body had been stolen.

The Gospel writers also concur that the disciples had certain experiences which they believed to be appearances of the resurrected Christ. That normative first century Judaism had no concept of a dying and rising Messiah is a historical fact.

The venerable scholar, Wilbur Smith, had this to say about the differences in the resurrection accounts and the areas in which the Gospels agree:

In these fundamental truths, there are absolutely no contradictions. The so-called variations in the narratives are only the details which were mostly vividly impressed on one mind or another of the witnesses of our Lord’s resurrection, or on the mind of the writers of these four respective Gospels.

The closest, most critical, examination of these narratives throughout the ages never has destroyed and can never destroy their powerful testimony to the truth that Christ did rise from the dead on the third day, and was seen of many (The Supernaturalness of Christ, W.A. Wilde Company, 1954, p. 205).

When Christianity Is Worthless
Bryant Wright