How Do You Decide? 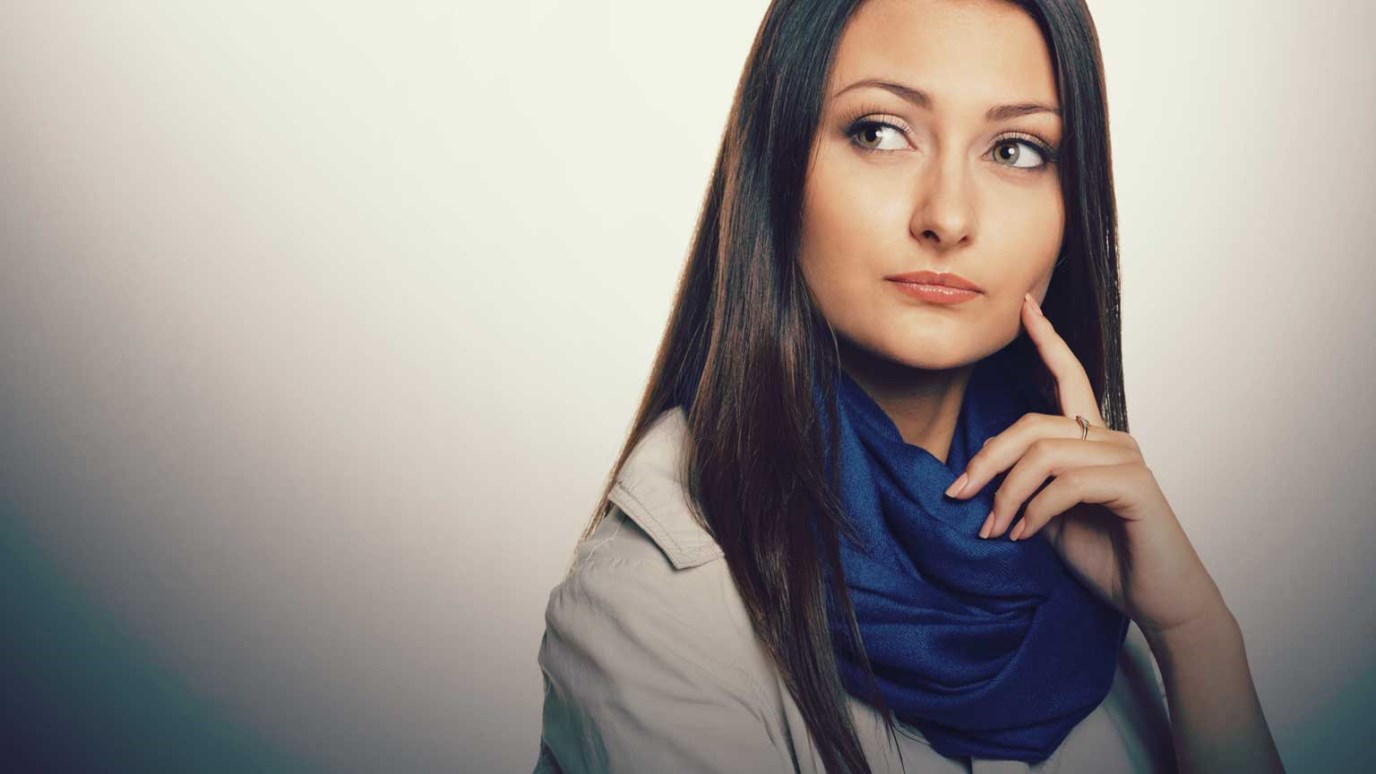 Do you ever feel like you’re at a crossroads? Consider the resources God has already given you and take the appropriate steps today.

Do you ever feel like you’re at a crossroads? You’re well-aware that the decisions you make will affect your future – and that can be intimidating.

My husband, Steve and I are at a crossroads of sorts. We know our young-adult daughter won’t be with us forever, and it makes sense to give some thought to down-sizing. But there are so many things to consider.

We love our current location, but wouldn’t miss the work involved in maintaining our pond and yard. A small piece of land would be a plus since we have pets that live outside. A house with fewer rooms would be fine for just the two of us. And there are so many more things to consider.

It’s easy to get swept up in emotional decision-making. But there’s a better way.

The children of Israel faced many decisions as they journeyed in the wilderness. They spent over a year camped at the base of Mount Sinai receiving the law and customs they were to live by.

It was almost time for them to break camp, but the Lord had some final instructions for them. He told Moses to take a census – to count all the men who were 20 years old and older. These were the men who would be able to fight when they entered Canaan. The census would also be useful to determine how much land was needed for each tribe once they entered the Promised Land.

Instead of allowing the Israelites to rush ahead to claim their inheritance, the Lord had them stop and prepare for what He knew they would encounter. There were many practical steps for them to take in order to get where they were going. Conquering Canaan would require an army and a battle plan.

God is a God of order (click to tweet). He wanted the children of Israel to be aware of their resources before they faced the opposition of the enemy. He also reassured them of His presence.  A cloud covered the tabernacle by day and what appeared to be fire covered it at night. When the Lord wanted the people to move on, He removed the cloud from the tabernacle and went before them:

Sometimes I wish God would make His will for my life just as clear as He did for the Israelites. Although He doesn’t guide me with a cloud, I do have:

*His Word – He wants me to read and study it:

*the opportunity to pray – He invites me to come to Him and let Him know what I need:

Let us therefore come boldly unto the throne of grace, that we may obtain mercy, and find grace to help in time of need. Hebrews 4:16

*the promise of His presence – He is always with me:

…I will never leave thee nor forsake thee. Hebrews 13:5b

Just like the Lord directed the children of Israel to take a census, it’s important for me to take an inventory of the resources I have when I’m at one of life’s crossroads. I’ll be better equipped to make a wise decision when I carefully consider what the Lord has given me. Then I can move forward confidently – one step at a time.

Are you at a crossroads? Have you considered the resources God has already given you? What step will you take today?

Prayer: Heavenly Father, Thank You for showing me the importance of taking inventory of what I have before I rush ahead when I’m at a crossroads. Thank You for the examples You’ve given in your Word that teach me to take practical steps. Help me look to You in prayer and Bible study instead of making emotional decisions. In Jesus’ name, Amen.

It Matters
Maria I. Morgan

Are You Pumping Your Foot?
Sheryl Brady
Follow Us
Grow Daily with Unlimited Content
Uninterrupted Ad-Free Experience
Watch a Christian or Family Movie Every Month for Free
Early and Exclusive Access to Christian Resources
Feel the Heart of Worship with Weekly Worship Radio
Become a Member
No Thanks