How Do We Know That Jesus Rose From the Dead? 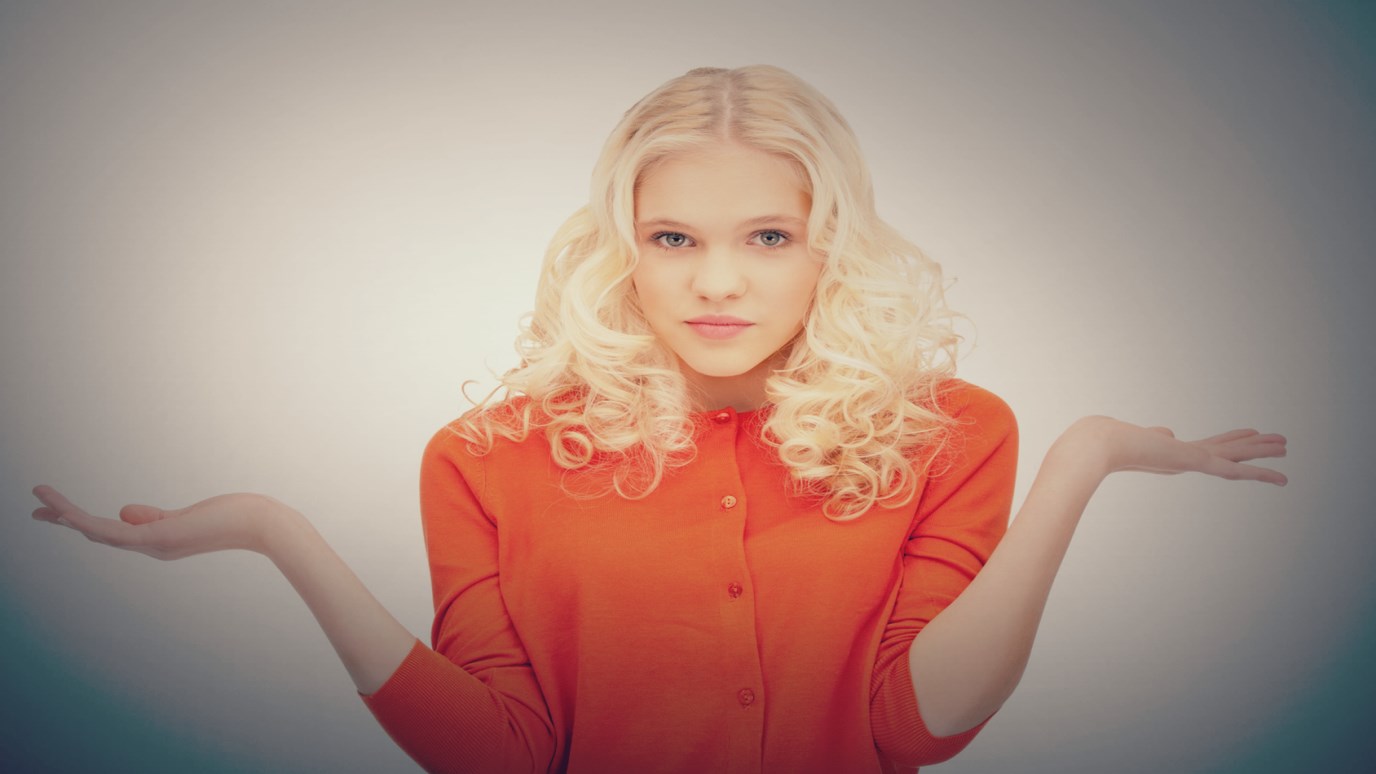 If Jesus did not come back from the dead, then the Christian faith crumbles.

Did Jesus actually rise from the dead? Does it really matter whether He did or didn’t?

Ronald Gregor Smith gives a typical reply, “So far as historicity is concerned… it is necessary to explain: We may freely say that the bones of Jesus lie somewhere in . Christian faith is not destroyed by this admission.

“On the contrary, only now, when this has been said, are we in a position to ask about the meaning of the resurrection as an integral part of the message concerning Jesus” (Secular Christianity, London, Collins, 1966, p. 103).

Fortunately, one of the most well-attested events in the ancient world is the resurrection of Jesus Christ from the dead. When confronted by the religious leaders of His day, Jesus was asked for a sign to demonstrate that He was the promised Messiah.

The sign of the resurrection was meant to set Jesus apart from anyone else who ever lived, and it would designate Him the Son of God (Romans 1:4).

The accounts of His appearances are recorded for us by eyewitnesses to whom Jesus appeared alive over a forty-day period after His public crucifixion. As the scriptural account sets forth, to these “he shewed himself alive after his passion by many infallible proofs, being seen of them forty days, and speaking of the things pertaining to the kingdom of God” (Acts 1:3, KJV).

Writing about a.d. 56, the apostle Paul mentions the fact that more than 500 people had witnessed the resurrected Christ at one time and most of them were still living when he wrote (I Corinthians 15:6). This statement is somewhat of a challenge to those who might not have believed, since Paul is saying that there are many people yet living who could be interviewed to find out if Christ had indeed risen.

Frank Morrison, who was an agnostic journalist, attempted to write a book refuting the resurrection of Christ. After much investigation, his opinion changed and he became a believer in Jesus Christ. This is how Morrison described what happened to him:

“This study is in some ways so unusual and provocative that the writer thinks it desirable to state here very briefly how the book came to take its present form. In one sense it could have taken no other, for it is essentially a confession, the inner story of a man who originally set out to write one kind of book and found himself compelled by the sheer force of circumstances to write another.

“It is not that the facts altered, for they are recorded imperishably in the monuments and in the pages of human history. But the interpretation to be put on the facts underwent a change” (Who Moved the Stone? Preface, Zondervan, 1971).

Morrison discovered that Christ was publicly put in the tomb on Friday, but on Sunday morning the body was missing. If He did not rise from the dead, then someone took the body. There are three interest groups that could possibly have taken the body: the Romans, the Jews, or the disciples.

The Romans would have had no reason to steal the body, since they wanted to keep the peace in . The idea was to keep the provinces as quiet as possible, and stealing the body of Christ would not accomplish this objective.

The Jews would not have taken the body, because the last thing they wanted was a proclamation of the resurrection. They are the ones who asked for the guard, according to Matthew 27.

The disciples of Jesus had no reason to steal the body, and if they did, they later died for something they knew to be untrue. Moreover, the religion which they proclaimed emphasized telling the truth and not lying. Their actions would have been inconsistent with that which they knew to be true and commanded others to follow.

The other reasonable explanation is that Christ has risen, and the eyewitnesses make it plain this is the case. The disciples of Jesus may not have been as sophisticated as twentieth century man in the realm of scientific knowledge, but they surely knew the difference between someone who was dead and someone who wasn’t.

As Simon Peter said, “For we did not follow cleverly devised tales when we made known to you the power and coming of our Lord Jesus Christ, but we were eyewitnesses of His majesty” (II Peter 1:16, NASB).