How Do the Dead Sea Scrolls Relate to Biblical Criticism? 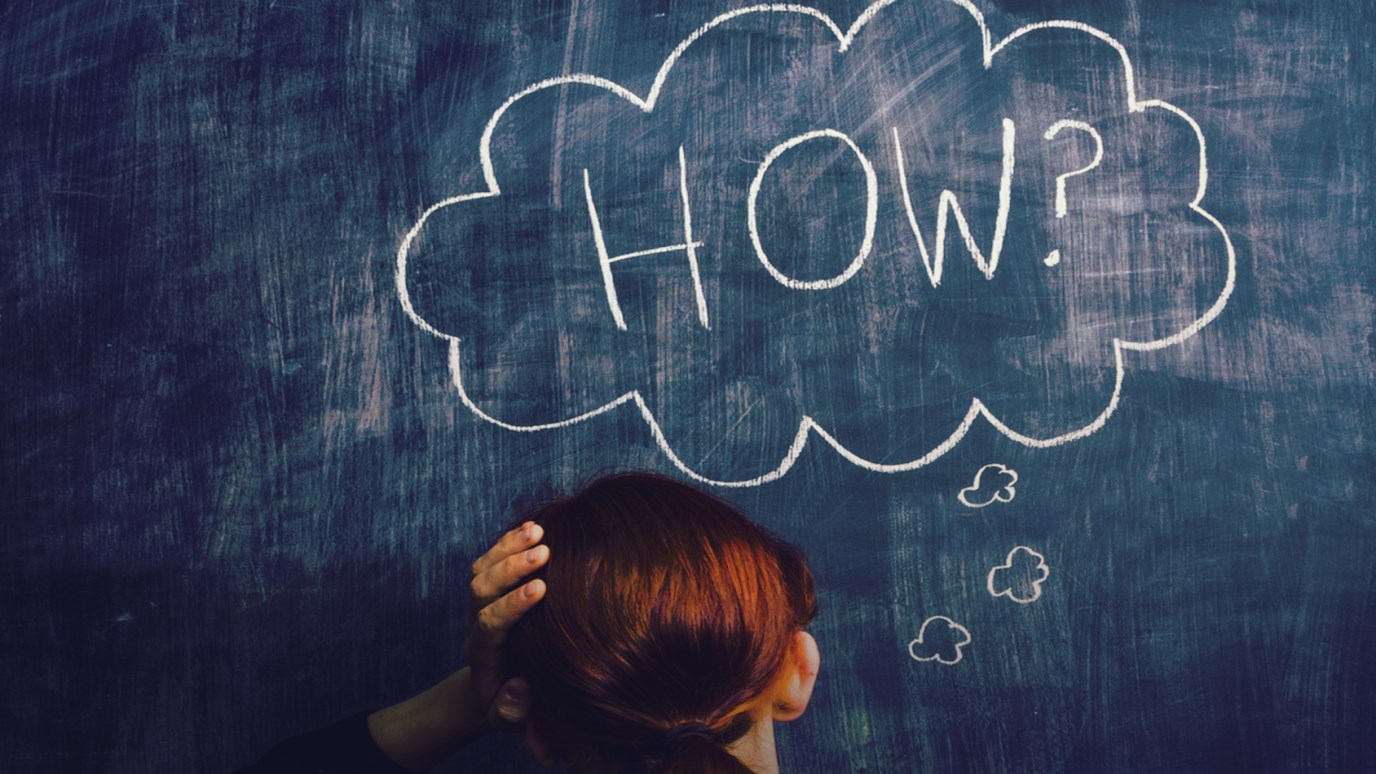 The Dead Sea Scrolls brought to the world manuscripts of Old Testament books 1,000 years older than any previously in existence.

In the 1948 printing of his excellent book Our Bible and Ancient Manuscripts, Sir Frederic Kenyon, the textual scholar, had this to say, “There is indeed no probability that we shall find manuscripts of the Hebrew text going back to a period before the formation of the text which we know as Massoretic. We can only arrive at an idea of it by a study of the earliest translations made from it… ” (cited by Pfeiffer, The Dead Sea Scrolls and the Bible, p. 107).

At the same time his book was being printed, discoveries began in 1947 that would render any further statements like Kenyon’s impossible. Until this time, scholars had only the clay tablets of and the Egyptian papyri to help them understand background information on the Bible, since no ancient Old Testament manuscripts were known to have survived.

However, all that changed with a discovery of some scrolls in caves along the northwest corner of the . These scrolls brought to the world manuscripts of Old Testament books 1,000 years older than any previously in existence.

There was immediate excitement over the find. Dr. William F. Albright, one of the world’s leading archaeologists, in a letter to John Trever who had an integral part in revealing the find, said:

“My heartiest congratulations on the greatest manuscript discovery of modern times! There is no doubt in my mind that the script is more archaic than that of the Nash papyrus (a very small portion of the Old Testament dated between the second century b.c. and first century a.d.)… I would prefer a date around 100 b.c.…

“What an absolutely incredible find! And there can be happily not the slightest doubt in the world about the genuineness of the manuscript.”

Before the discovery of these scrolls, the oldest complete copy of the Old Testament in Hebrew was Codex Babylonicus Petropalitanus from a.d. 1008, more than 1,400 years after the Old Testament was completed. Fragments from the Dead Sea Scrolls now closed the gap by a thousand years and left the world waiting to see if the text had been transmitted accurately. The answer was a resounding yes.

The Dead Sea Scrolls demonstrated unequivocally the fact that the Jews were faithful in their transcription of biblical manuscripts. This reverence for the Scriptures was summed up long ago by the first century Jewish historian, Flavius Josephus:

“We have given practical proof of our reverence for our own Scriptures. For, although such long ages have now passed, no one has ventured either to add, or to remove, or to alter a syllable; and it is an instinct with every Jew from the day of his birth to regard them as the decrees of God, to abide by them, and, if need be, cheerfully die for them.

“Time and again ere now, the sight has been witnessed of prisoners enduring tortures and death in every form in the theaters, rather than utter a single word against the Laws and the allied documents” (“Flavius Josephus Against Apion,” in Josephus, Complete Works, translated by William Whiston, Grand Rapids, Kregel Pub., 1960, p. 179, 180).

The attitude that Josephus related is borne out by the comparison of the Massoretic text, which is the basis of our Hebrew Bibles, and the scrolls from the . Among the fragments discovered are complete copies or parts of every Old Testament book except Esther, and the variations in the text after a thousand years of copying are minimal. Thus any appeal to the Dead Sea Scrolls as casting doubt on the Bible’s reliability is invalid.

Charles Pfeiffer had this to say along that line, “It should be noted that, while negative higher critical views of the Bible cannot be refuted by a study of the Qumran scrolls (Qumran is the main location in the Dead Sea area where the scrolls were found), there is no evidence from Qumran to justify a major reassessment of the traditional views of the origin of biblical writings.

“The Old Testament books from are those which we find in our Bibles. Minor textual variants occur as they do in any document which depends on hand copies for multiplication, but the biblical text may be regarded as essentially reliable” (The Dead Sea Scrolls and the Bible, Charles F. Pfeiffer, Baker Book House, 1967, p. 114).

Therefore, the discovery of the Dead Sea Scrolls only supports the critical but conservative approach to the Old Testament as scholars of this persuasion uphold upon studying the reliability of the Old Testament books.

How Does God Look at Failure?
June Hunt