How Do the Christian and Jewish Bibles Differ? 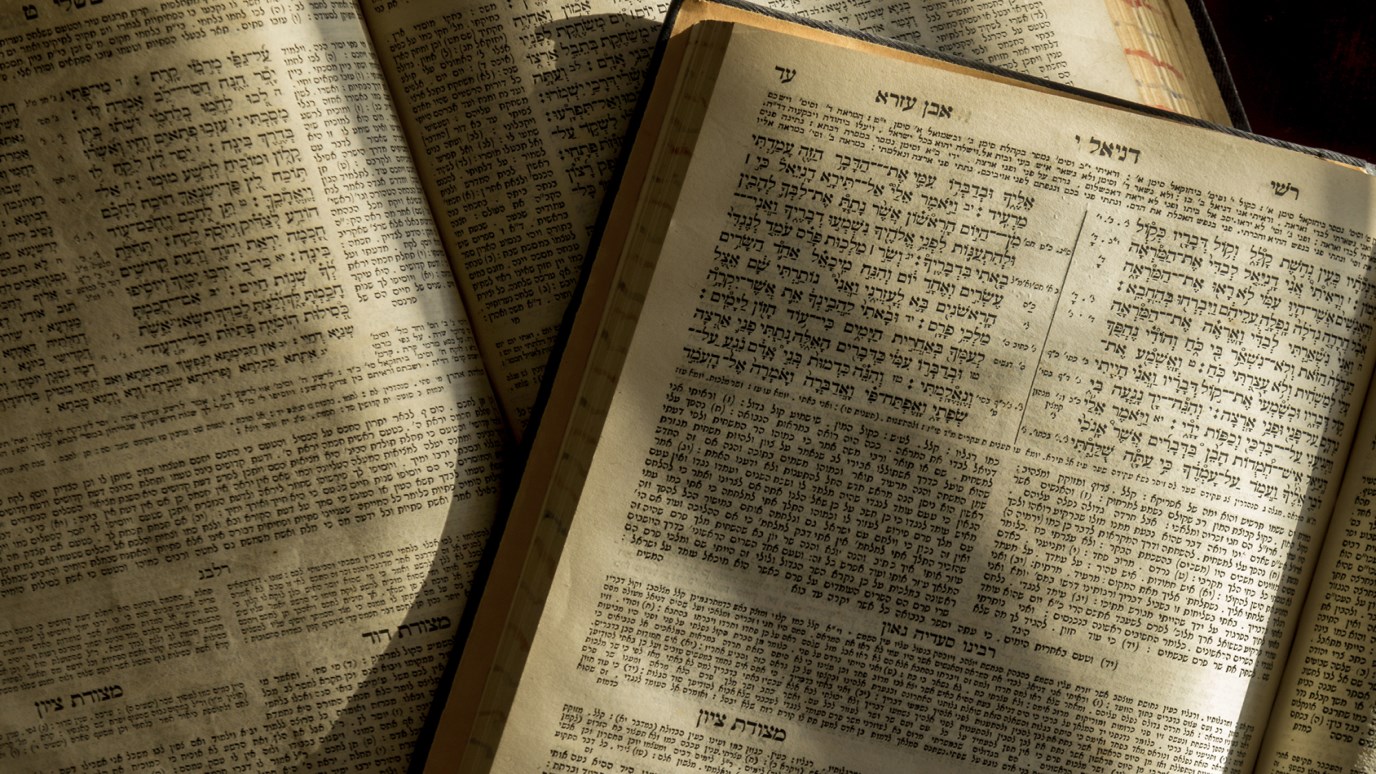 Sean and Josh McDowell examine the differences in the Jewish and Christian Bibles.

The Jewish Bible is often referred to as the Torah. In the narrowest sense the Torah refers to the first five books of the Bible. In the broader sense, the Torah includes all Jewish law and tradition.

Jesus read and taught from the Written Torah or Hebrew Bible. But at that time the Jewish religious leaders also quoted the Oral Torah. The Pharisees of Jesus’ day believed that it contained the unwritten instructions given to Moses by God to help his people understand the laws and regulations and how to interpret and apply them. These traditions were then passed down orally from one generation to another.

The Pharisees taught that the Oral Torah carried the same authority as the Written Torah. And in Mark 7 we have an encounter between Jesus and the Pharisees about the Oral Torah. Jesus said, “You ignore God’s law and substitute your own tradition [Oral Torah]…You skillfully sidestep God’s law in order to hold on to your own tradition [Oral Torah]” (Mark 7:8-9). Jesus didn’t necessarily condemn all aspects of the oral law, but he made it clear that the God-inspired Scripture (the Written Law) gave context to the Oral Law and that Scripture superseded the Oral Law.

By AD 200 the Oral Torah was written down in a document called the Mishnah. Additional commentaries elaborating on the Oral Torah or Mishnah were continually being added to by rabbis. These commentaries were known as the Gemara. They were written down and completed by AD 500. The Gemara and the Mishnah together are known as the Talmud. The Talmud deals with widely diverse subjects like agricultural laws, financial laws, issues of marriage, divorce, and contracts, laws dealing with ritual purity, impurity, sacrifices, and the temple. Today the Talmud contains more than 6000 folio pages and references and gives credit to over 2000 scholars or teachers.

Shaped by His Hands
Colin Smith

Is the Resurrection a Lie?
Josh McDowell

Encounter with Jesus
Dr. Ed Young
Follow Us
Grow Daily with Unlimited Content
Uninterrupted Ad-Free Experience
Watch a Christian or Family Movie Every Month for Free
Early and Exclusive Access to Christian Resources
Feel the Heart of Worship with Weekly Worship Radio
Become a Member
No Thanks