How Do I Cope with My Super-Sensitive Husband? 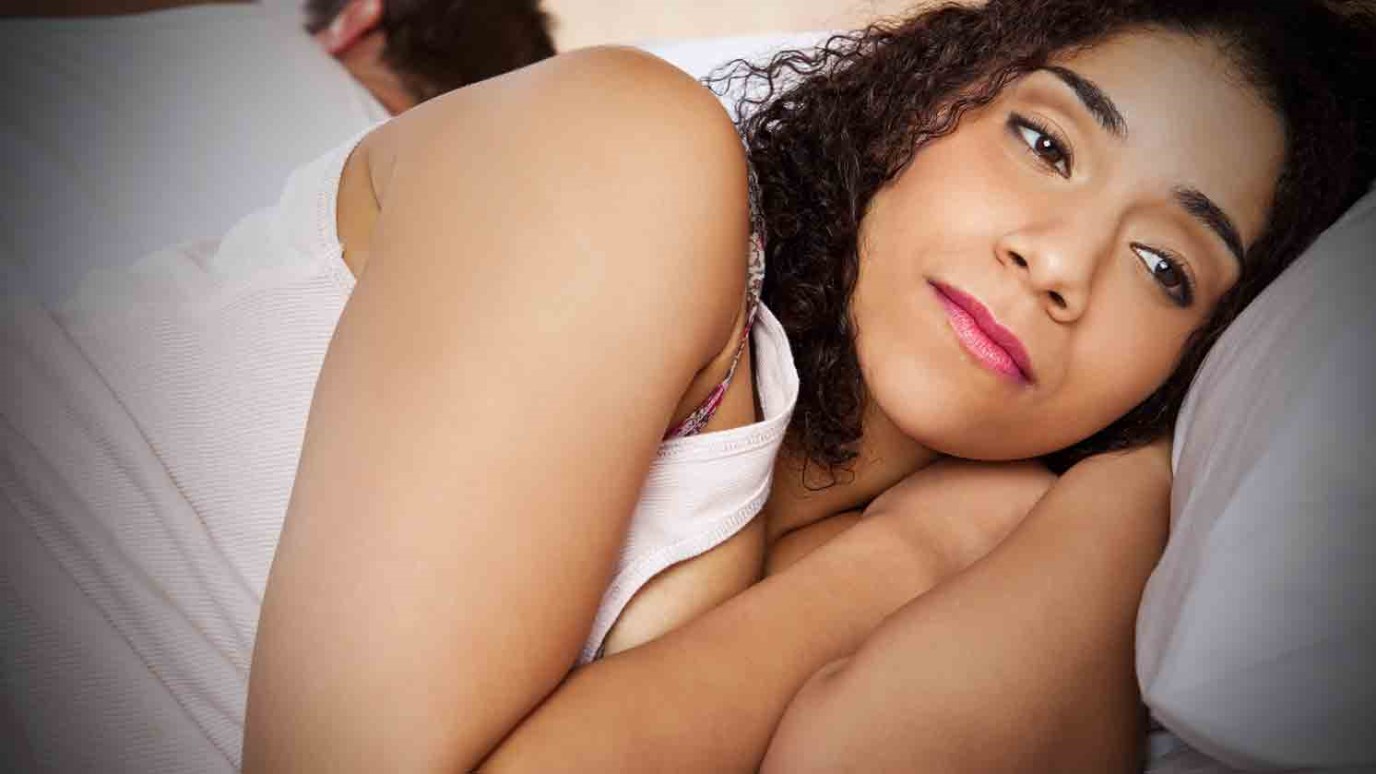 You try to help, but your man acts like you've just stuck a pin in his eye! How should you communicate with your super-sensitive husband?

My husband is great at many things, but sometimes he struggles with getting a new task accomplished.  Like, he’s great at carpentry, but it might take him two or three days to figure out how to create a new type of bookcase I want for the kids’ bedroom.  But when I offer an opinion or suggest a solution, he goes ballistic. Why is he so sensitive? I’m just trying to help and he acts like I’m trying to stick a pin in his eye.  Am I supposed to just shut up and quit offering my input when I think there’s a better way to do something?  What happened to being equal partners? –Walking On Eggshells

Part of being equal partners means getting in tune with how each other think: and right now, you’re way off key.  It will help you a lot to understand how men think — which, admittedly, can seem really weird at times.

When I started researching men, one of the things that most surprised me is how important it is for a man to feel that his wife trusts, appreciates, and respects him — and how surprisingly easy it is for him to feel that she doesn’t!  See, “super sensitive” is just code for “secretly insecure”.  A guy has a lot of hidden self-doubt.  He desperately wants to be a great husband who can meet your needs, be your hero and make you proud –but he worries that he’s not up to the task. Or, even worse, that you will see that he’s not up to the task.

In so many cases, when a man is trying to get something done, the issue is not really about the problem he’s trying to solve, it’s about whether you think he’s adequate to solve it.

Let’s say the two of you are late for an important dinner, he’s driving, you’re lost, the GPS was wrong, and he doesn’t want to stop to ask for directions.

For him, trying to find his way is not just an adventure; it is a test.  A test of whether he is capable to figure it out on his own. He wants to be the hero who is going to get his lady to that dinner on time. He wants to be a success in your eyes. So when you tell him he needs to stop and ask some other guy for directions, you’ve just told him he’s a failure. That he’s inadequate.

Now here is where we women think men are way too sensitive.  We’re not calling our man a failure – we’re just being efficiency experts, right?  But we also might think, Okay, so he feels inadequate.  But at least we got there on time.  What’s the big deal?

Actually, it is a big deal.

See, for most of us as women, feeling inadequate is unpleasant. For most men it is excruciating.  It hurts more than anything else ever can – especially when he feels like he’s inadequate for you.

My husband Jeff explained it to me this way:

It’s easy for a woman to say, ‘Oh, he’s being too sensitive.’ Maybe she’s right, but that’s because a guy has a deep doubt that he knows what he’s doing — and therefore a deep need to know that the person who knows him best is going to choose to believe in him, regardless.

So what’s a woman to do?  As one woman asked at a conference where I was speaking: “So, then, what do you say when your husband is driving around in circles? ‘I’m proud of you’?”

Everyone in the room had a good laugh over that one, me included.  But here’s how I answered:

When a man is trying to accomplish anything (whether that’s building bookcases or trying to get somewhere on time), it makes all the difference if you ask yourself one question: What matters most in this situation? Is it A) that this thing gets accomplished, and does so in the way I think best?  Or is it B) meeting my man’s deepest emotional need, avoiding hurt to him, and preserving the relationship?

In most cases – although certainly not all – when you look at it that way there’s no contest.  You may not say “I’m so proud of you” when he’s driving in circles (!) but perhaps you force yourself to remain silent. Perhaps you force yourself to trust that he is not an idiot and that because he is excruciatingly aware of the time ticking away and is anxious not to fail you, that he will come up with a solution.

And if you find yourself in that rare situation where getting the thing accomplished, and accomplished in your way, it is worth the hurt to the relationship, just remember: what matters most is not what you say but how you say it.  The men I interviewed said it felt very different if you explained your worry instead of ordering him to pull over. (“Honey, I’m beginning to get nervous that we might be late. Normally, I’d be okay if we drove a bit longer, but since this is a huge meeting would you mind if we stopped and I asked for directions?”)

Although your man is indeed sensitive inside, realize it is because he deeply wants to be your hero.  So find ways to show him that you think he is the strong and competent man he wants to be!  And if you do, you’ll see that sensitivity arising a lot less often.

The Anatomy of an Affair
Dr. Ed Young

How Do I Overcome Fear?
Dr. Michael Smalley

My Marriage Is ... Boring
Gary and Barb Rosberg
Follow Us
Grow Daily with Unlimited Content
Uninterrupted Ad-Free Experience
Watch a Christian or Family Movie Every Month for Free
Early and Exclusive Access to Christian Resources
Feel the Heart of Worship with Weekly Worship Radio
Become a Member
No Thanks