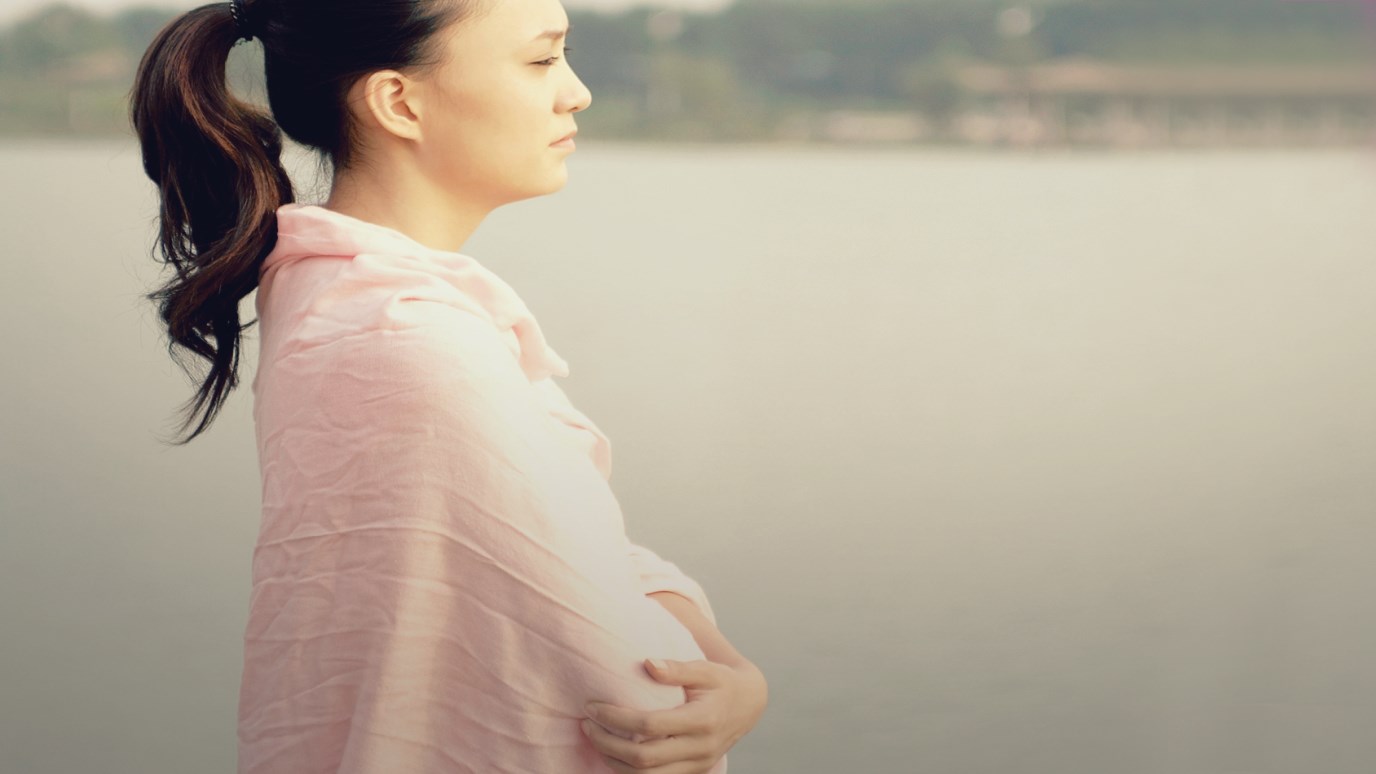 When we allow our fears to control us, we step into the realm of uncertainty and instability.

Imagine somebody goes to see a doctor about a persistent infection he got from cutting his foot. Even though he had washed it, bandaged it and used antibiotics, it continued to fester for many days.

"Well, this is interesting," the doctor thinks. "The bacteria are growing much faster than they should be. Why is this?" So he runs some tests. The results show that the patient has high blood sugar due to diabetes. The doctor then explains to his patient how bacteria thrive in the presence of sugar and how just treating the symptoms of the overgrowth won’t help his diabetes. “The wound itself is not the main problem,” he says. “It is only a symptom of a deeper problem.”

The same is true in our leadership. When we deal with the manifestations of striving, fighting and abuse, the real problem is usually more than skin-deep. Like the doctor, we have to ask, What is causing this? How do we become threatened leaders? What are the reasons?

Looking to the world around us can give us some clues. People often feel insecure in their leadership because they lead based on faulty concepts.

The vast majority of books on leadership contain stories, comparisons and instructions from politicians, athletes and others who are successful according to the world’s standards. And so, without us even knowing, we are drawn to think in worldly terms of what it means to be successful in leadership.

There is the business model, which teaches us about return on investment, ROI. Here we continually ask the question, “What do I get out of it?” Profit motivates every action—position, recognition, money or other benefits.

Then you have the political world. Politicians often become crowd-pleasers, using every means possible to get the majority of voters on their side. The unspoken drive is to gain power and influence.

Consider the sports model—people can devote their lives to intense, disciplined training, seeking to be the best, looking forward to the time they will be recognized for their efforts and hear the crowds cheering their name. Christian leaders who have this mindset are disciplined and work hard to accomplish their goals. Their efforts may appear to be for spiritual reasons, but it often ends up being for self-glory.

Gene Edwards, author of A Tale of Three Kings, wrote:

Many pray for the power of God. More every year. Those prayers sound powerful, sincere, godly, and without ulterior motive. Hidden under such prayer and fervor, however, are ambition, a craving for fame, the desire to be considered a spiritual giant. The person who prays such a prayer may not even know it, but dark motives and desires are in his heart.

Unfortunately, people who lead based on these worldly models are predisposed to feeling unsettled in their leadership. They always have to watch out for others who are coming up the ranks, because everything is a competition. Newcomers are seen as threats, not blessings.

People often see others through the coloring of their upbringing, which can cause them to become insecure in their leadership.

Leaders who come from abusive or domineering homes are prone to perceiving others as threats. Even if the leader hated such tyranny in his past, he can sometimes revert to such behavior with his subordinates. This is especially true with co-workers who don’t immediately fall in line with everything the leader wants to do.

Leaders who have grown up in environments where everything is a competition and a fight for survival often think that everyone is out to get them and anyone with a different opinion is a danger.
It is easy to find a threat around every corner when that’s what you’re accustomed to finding.

It is hard to be insecure in our leadership without being afraid of something. And whether what we fear is real or imaginary, the effects are devastating.

From the time we are young, it seems we are always afraid of something. It is natural, like breathing. We fear both the known and the unknown. And even though studies show most things we fear seldom happen, we continue to be afraid.

Job was a man who seemed to have everything going for him. He had respect, wealth, healthy children and a multitude of servants. His influence stretched far and wide, and he was even called the greatest of the men of the East (see Job 1:1–3).

But even when everything was going well for him, Job was afraid. Soon, all that he had was destroyed. And after sitting in ashes, not speaking for seven days, Job makes a very revealing statement: “The thing I greatly feared has come upon me” (see Job 2:13; 3:25, emphasis mine).

That means, when all his cattle were safe, he feared they would be taken. When his children were healthy and secure, he feared they would perish. In fact, he was so concerned that they might sin unintentionally that he regularly offered sacrifices on their behalf, as a preventative measure to be sure they were in good standing with God (see Job 1:5).

It is often when things are going especially well that we start to fear it going away. We tend to think, All good things must come to an end and What goes up must come down. Unfortunately, that theory means the higher we are and the more we are given, the more we have to worry about losing. And as leaders, the Lord has given us much—authority, status, respect, finances and people who look up to us. It is very easy for fearful thoughts to sneak in—thoughts that maybe everything will fail or fall apart.

I know of several able leaders who made a shipwreck of their lives by giving in to fear about the financial security of their future. Many others were destroyed because they gave in to fear that people were out to get them or that they might be sent somewhere they did not want to go.

Saul was terrified of what might happen to him if David continued gaining popularity, and he strove to prevent David’s success. But in the end, it was Saul who lost out on everything.

Instead of taking responsibility for the negative thoughts of fear, there are times for all of us that we allow these fears to control us. And when we do that, we are stepping into the realm of uncertainty and instability.

Seth Williams: Extraordinary Leaders Have This One Trait in Common
The Halftime Institute

Is It More Important to Be Right?
Greenelines Leadership Podcast