How Did Judas Die? 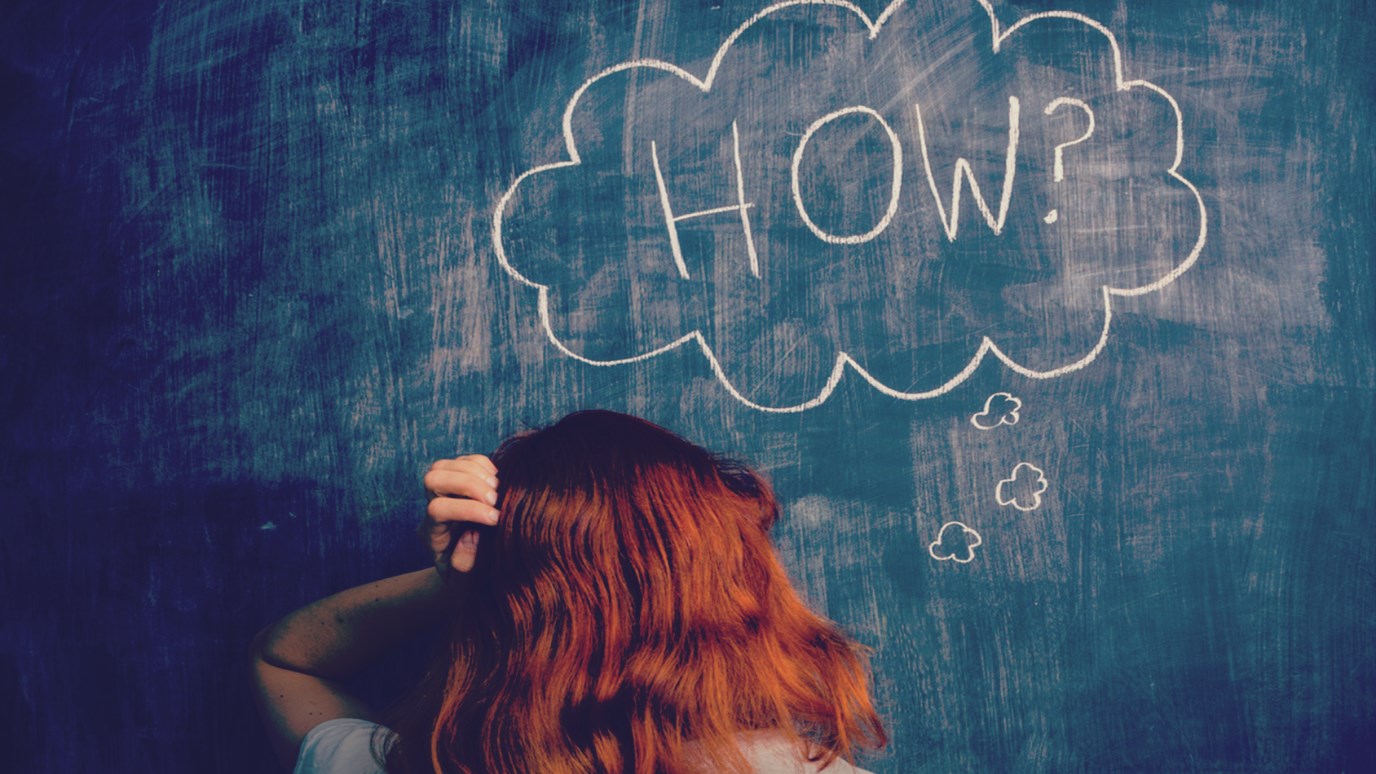 Does the Bible contradict itself regarding Judas' death?

This question of the manner in which Judas died is one with which we are constantly confronted in our travels. Many people point to the apparent discrepancy in the two accounts as an obvious, irreconcilable error.

Some have gone so far as to say that the idea of an inerrant Bible is destroyed by these contradictory accounts. However, this is not the case at all.

Matthew relates that Judas hanged himself, while Peter tells us he fell and was crushed by the impact. The two statements are indeed different, but do they necessarily contradict each other?

A possible reconstruction would be this: Judas hanged himself on a tree on the edge of a precipice that overlooked the . After he hung there for some time, the limb of the tree snapped or the rope gave way and Judas fell down the ledge, mangling his body in the process.

The fall could have been before or after death as either would fit this explanation. This possibility is entirely natural when the terrain of the is examined. From the bottom of the valley, you can see rocky terraces twenty-five to forty feet in height and almost perpendicular.

There are still trees that grow around the ledges and a rocky pavement at the bottom. Therefore, it is easy to conclude that Judas struck one of the jagged rocks on his way down, tearing his body open. It is important to remember that we are not told how long Judas remained hanging from the tree or how advanced was the decomposition of his body before his fall.

Louis Gaussen relates a story of a man who was determined to kill himself. This individual placed himself on the sill of a high window and pointed a pistol at his head. He then pulled the trigger and leaped from the window at the same time.

On the one hand, a person could say that this man took his life by shooting himself, while another could rightly contend he committed suicide by jumping from the tall building. In this case, both are true, as both are true in the case of Matthew’s and Peter’s accounts of the death of Judas. It is merely a situation of different perspectives of the same event.