How Did Jesus Become Sin for Me? 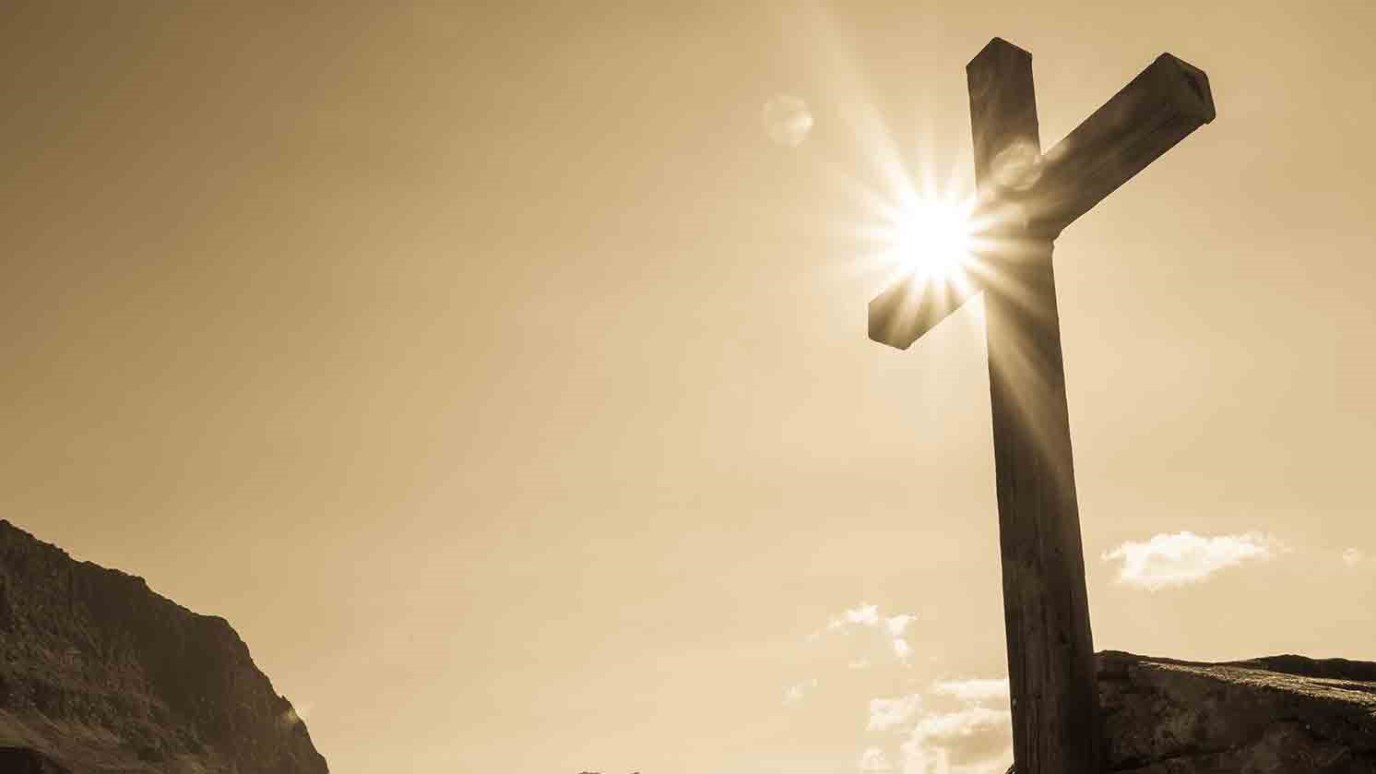 All the sin mankind was guilty of, or will ever be guilty of, God laid upon Jesus. Why did He take the fall? So that the separation from God caused by sin would be cured. So that we could have “right standing” with God again.

Q: I’ve heard that Jesus became sin for me. How?

A: Second Corinthians 5:21 says, “For He made Him who knew no sin to be sin for us, that we might become the righteousness of God in Him.” At Kenneth Copeland Ministries, we believe that when Jesus died for us and rose again, He purchased for us a total and complete redemption which required that He endure a physical and spiritual death.

We know Jesus had no sin. He was not born with a spiritual nature of sin like men who have earthly fathers, and He never committed any sin while He was on the earth (Matthew 1:23; Hebrews 4:15).

Scripture says He was made to be sin for us. Why? So that we could be made righteous, or have “right standing” with God. The nature of sin that Jesus took on for us did not just affect His physical body, but also His Spirit. Because of this, Jesus died spiritually (became spiritually separated from His Father) and went to hell.

Jesus remained in constant contact with His Father during His earthly life. So when He became sin for us, the spiritual separation (death) that occurred was so intense that He cried with a loud voice saying, “My God, my God, why have you forsaken me?” (Matthew 27:46). Jesus now realized what it was like to be separated from God because of sin.

He then cried out to the Lord and declared, “Into Thy hands I commend My spirit” (Luke 23:46). In other words, He could no longer save Himself from where He was going (hell), because He had become spiritually separated. He was trusting the Father to save Him. He was going to hell to suffer the same torment we would have suffered if we were sent to hell. Jesus paid the ultimate price, experiencing death to the ultimate degree.

A Mystery at the Cross
Back to the Bible

(Luke 6:1-16) Lord of the Sabbath
LUMO
Follow Us
Grow Daily with Unlimited Content
Uninterrupted Ad-Free Experience
Watch a Christian or Family Movie Every Month for Free
Early and Exclusive Access to Christian Resources
Feel the Heart of Worship with Weekly Worship Radio
Become a Member
No Thanks