How Did God Create Man? 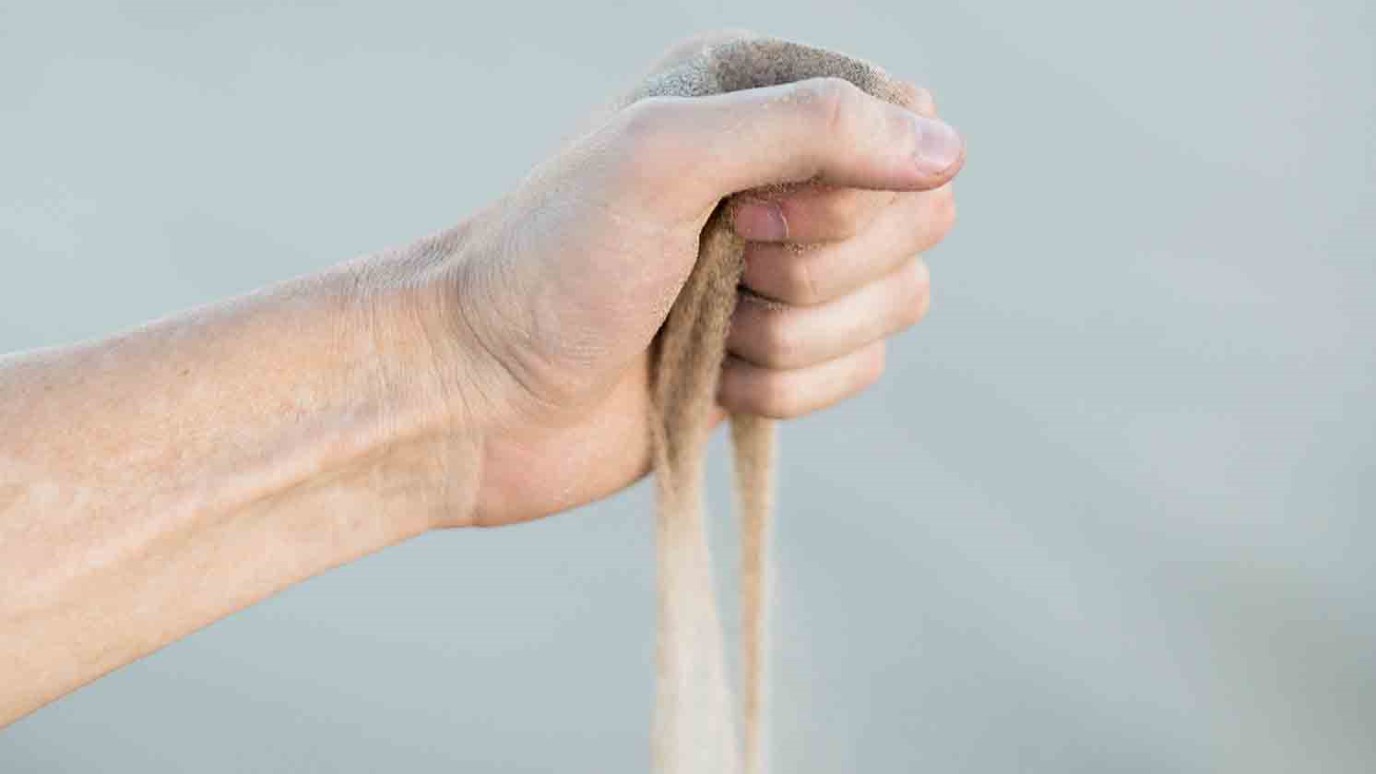 While we might not fully grasp what occurred at the beginning of time, we can understand the basic chain of events as we examine the first two chapters of Genesis.

Q: How did God create man?

A: The Creation account in Genesis is probably one of the most intriguing subjects in the Bible. The fact that God created the earth as we know it in six days is truly awesome. While we might not fully grasp with our natural minds exactly what occurred in this time period, we can understand the basic chain of events as we examine the first two chapters of Genesis.

God begins the Creation process in Genesis 1:3, “And God said, Let there be light: and there was light.” As we continue reading we notice there are seven more “God said” statements in this chapter (Genesis 1:6, 9, 11, 14, 20, 24, 26). The last three “God said” statements involved Him speaking to substances and calling forth life from them. When God created fish He spoke to the water, and when God created animals He spoke to the earth.

But look what God spoke to when He created man—He spoke to Himself:

“And God said, Let us make man in our image, after our likeness: and let them have dominion over the fish of the sea, and over the fowl of the air, and over the cattle, and over all the earth, and over every creeping thing that creepeth upon the earth. So God created man in his own image, in the image of God created he him; male and female created he them” (Genesis 1:26-27).

Why did God created man differently than He created other beings? Because the core substance of man is not simply dirt or water, but spirit. Understanding this requires realizing that man is a three-part being—spirit, soul and body (1 Thessalonians 5:23; Hebrews 4:12). The spirit is a person’s innermost being, the part that gives him life. The soul is his decision-making, thinking and emotional faculty. The body is the physical house in which he lives.

So what we see in Genesis 1:26-27 is how God created the very core, or the spirit, of man. He did it by speaking forth from His Spirit. The spirit of man was created with “God stuff.” We are a byproduct of His essence.

In Genesis 2:7 we find a description of how God formed man’s body out of dust and then breathed in him a spirit: “Then the Lord God formed man of dust from the ground, and breathed into his nostrils the breath of life; and man became a living being” (New American Standard Bible). When we combine these two accounts, we can see that man’s body was formed from dust, but he became a living spirit when God spoke to Himself and breathed life into his physical body.

In short, we must always remember that unlike any other creature, man was both formed from dust and created with words of faith. This awesome truth inspired David’s Psalm of “The Lord’s Glory and Man’s Dignity” in Psalm 8:

“When I consider Your heavens, the work of Your fingers, the moon and the stars, which You have ordained; what is man, that You take thought of him, and the son of man that You care for him? Yet You have made him a little lower than God, and You crown him with glory and majesty! You make him to rule over the works of Your hands; You have put all things under his feet, all sheep and oxen, and also the beasts of the field, the birds of the heavens and the fish of the sea, whatever passes through the paths of the seas. O Lord, our Lord, how majestic is Your name in all the earth!” (Psalm 8:3-9, NASB).

Why Do we Suffer?
Walk Thru the Bible