How Could Moses Have Written the Book of Deuteronomy? 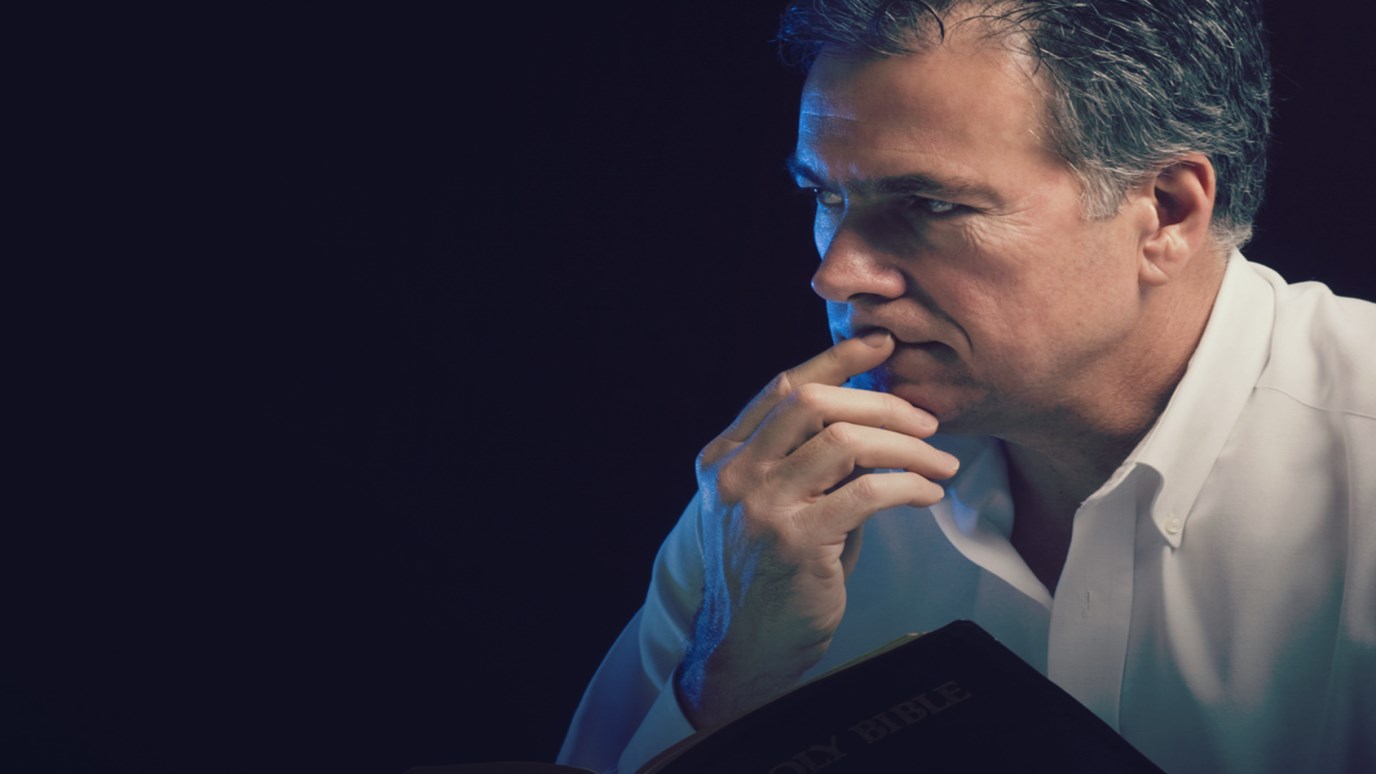 Since no one can write an account of his or her own death, was the Book of Deuteronomy written later than the time of Moses?

Though orthodox Christians and Jews alike argue that Moses wrote the first five books of the Old Testament, some people deny his authorship of the fifth book, Deuteronomy. They do this partly on the grounds that chapter 34 contains the account of Moses’ death.

Since no one can write an account of his own death, they argue, doesn’t this mean the Book of Deuteronomy had to have been written later than the time of Moses?

Probably some orthodox Christians and Jews would attempt to argue that all of chapter 34 in Deuteronomy was written by Moses, although it is possible that the chapter was prophetic. A more plausible explanation is to assume that it was written after the death of Moses, by Joshua. This does not force one to attribute the rest of Deuteronomy to someone besides Moses.

It is quite common that an obituary is placed at the end of a final work by a great author. It would be amazing if the death of Moses weren’t recorded, seeing that his entire life otherwise had been told in great detail. The appearance of the account of Moses’ death in no way affects his authorship of the preceding 33 chapters.

How Did Saul Die?
Bobby Conway