How Cool Can a Christian Be? 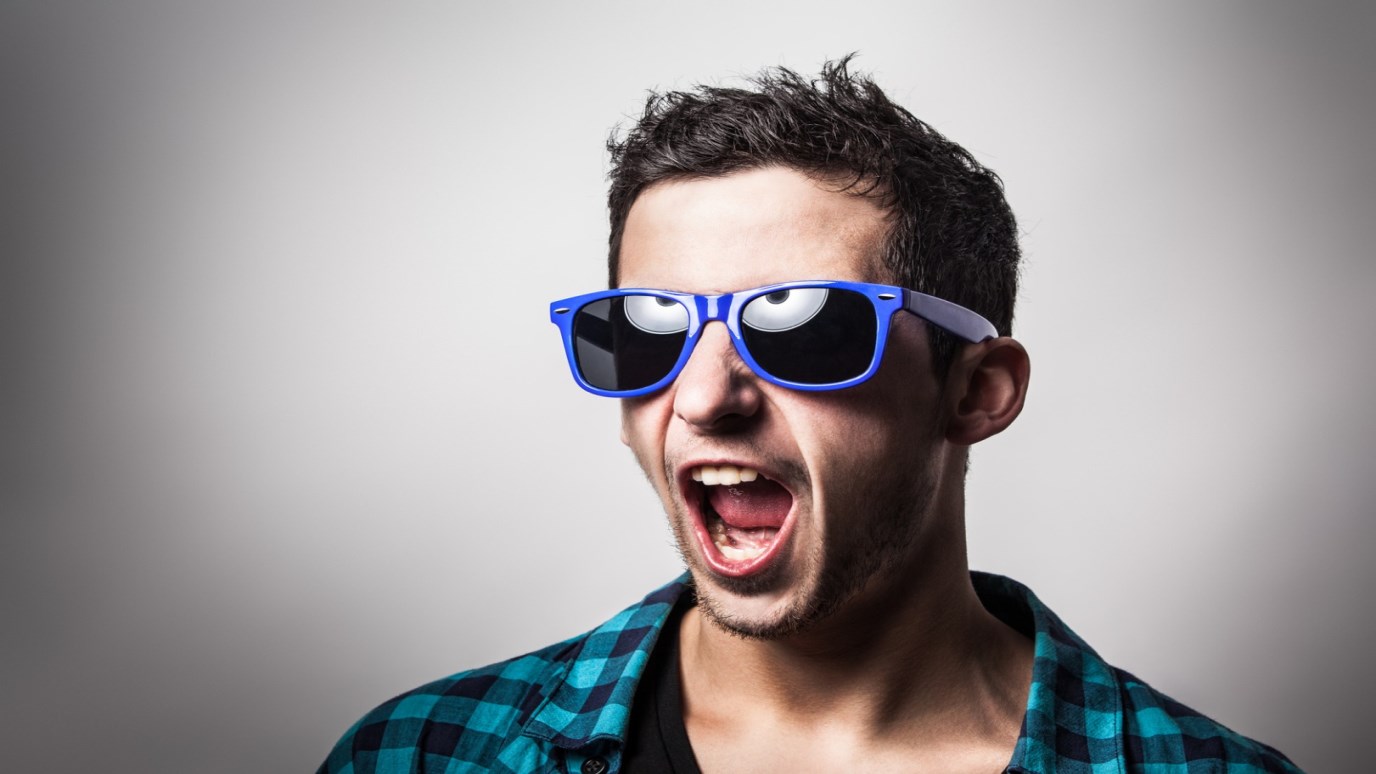 Lina Abujamra offers four reasons why there's no place for "cool" in Christ's version of Christianity.

Christians everywhere want to be cool for Jesus.

I'm not sure when being "cool" became the standard of all Christian behavior.

The truth is that the more you think about it, the more you'll realize that cool and Christian are often mutually exclusive.

In other words, there is no place for cool in Christ's version of Christianity. Here are four reasons why:

1. Holiness is not cool. Seriously, it's not. I mean I get that holiness is internal—not external—but too many Christians walk around seeing how many piercings their skin can hold and how many curse words they can say and still be okay. The problem with that plan is that it's confusing for everyone. God's version of holiness demands that you be separate however uncool that sounds.

4. Jesus is not cool. Last but not least, Jesus was not cool. He fed the poor, healed the sick, gave to those in need, and pretty much epitomized the social gospel and still wasn't "cool." Of course, He also preached the truth so pointedly that by the end of His thirty-three-year life, the in crowd completely turned against Him while He hung on the cross for us. In fact, the people let a murderer named Barabbas free and chose to crucify Jesus instead. Don't talk to me about cool in the face of this Jesus, the Messiah.

I don't mean to burst your cool bubble or sound like your standard party-pooper, but if you still think you can be cool and follow Jesus, I think you may be confusing biblical Christianity with your cheerleading squad.

Who Will Defend You?
Dot Bowen
Follow Us
Grow Daily with Unlimited Content
Uninterrupted Ad-Free Experience
Watch a Christian or Family Movie Every Month for Free
Early and Exclusive Access to Christian Resources
Feel the Heart of Worship with Weekly Worship Radio
Become a Member
No Thanks