How Churches Can Help Cut the Divorce Rate of Any City 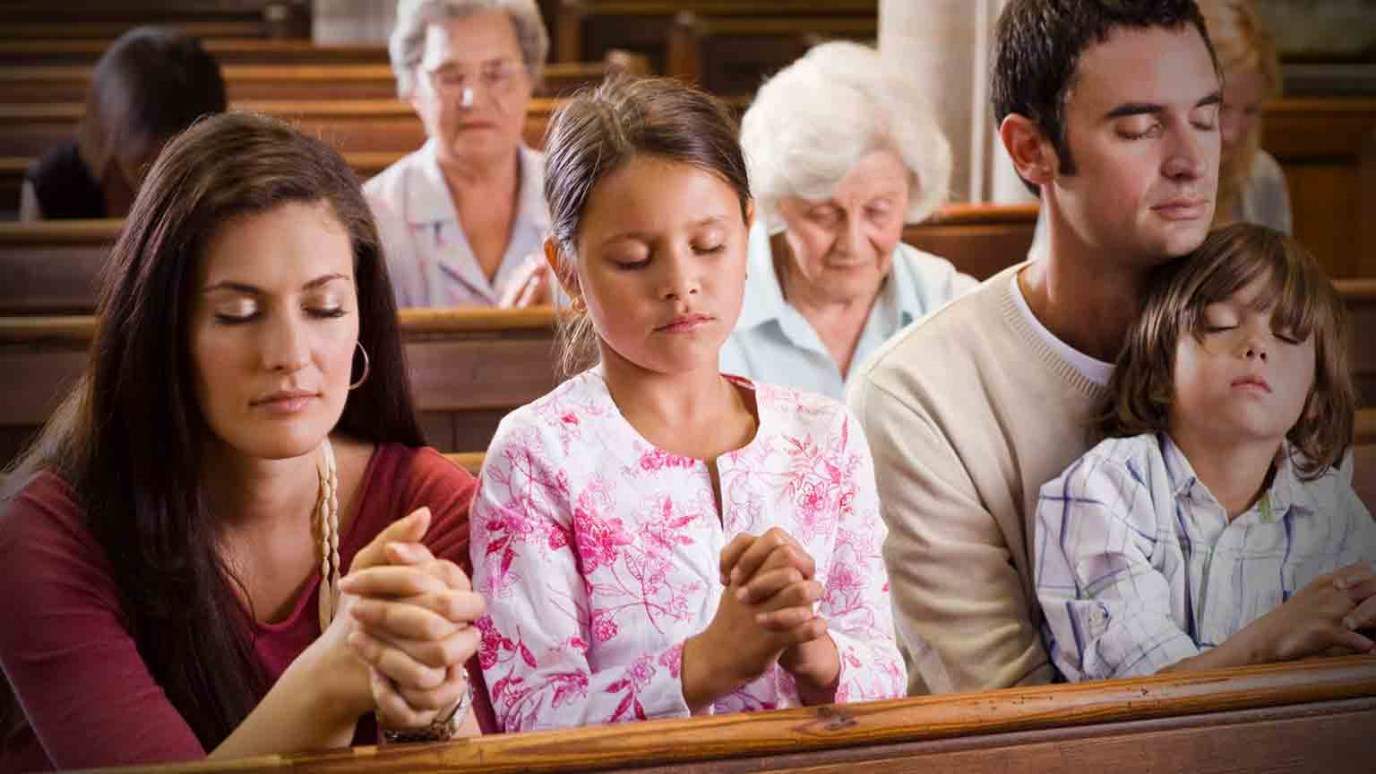 Here are five steps local churches can take to save marriages and prevent divorce.

More than half of America’s marriages are failing — 1.2 million ended in divorce in 2011, 56 percent of the nation’s 2.12 million marriages that year. In Metro Washington where I live, there were 15,800 divorces compared to only 24,600 marriages, for a divorce rate of nearly two-thirds.

Does marriage matter? Isn’t it a private issue concerning two people? No. I’d argue that every divorce is the destruction of a small civilization.

Young people feel its effects most keenly. Children of divorce are three times as likely to be expelled from school or have a baby out-of-wedlock as those with married parents. Divorce comes with an economic price tag, too: each one cost taxpayers $20,000 in 2004, according to the Heritage Foundation.

But, it doesn’t have to be this way. I believe any city’s divorce rate could be slashed. How? Two-thirds of Americans are members of a house of worship, any of which could take five steps to save marriages and prevent divorce:

In the 1990s, my wife and I trained couples in our Bethesda, Maryland church who had been married 15-30 years to be “mentor couples” to help prepare younger couples for marriage. They administered a “premarital inventory,” which asked engaged couples to respond to 150 statements such as:

Mentor couples met for six sessions with 288 couples over a decade. Of the mentored couples, 58 decided not to marry. Studies report that couples who break an engagement after taking an inventory have the same scores as those who marry and later divorce. Thus, one fifth of them avoided a bad marriage before it began. But of the 230 who did marry, we know of only 16 divorces. That’s a 93 percent success rate over two decades.

All marriages run down over time. David and Claudia Arp of Great Falls, Virginia created a solution they call 10 Great Dates. Couples come to church for 10 Friday nights and watch a brief DVD segment on such issues as resolving honest conflict or becoming an encourager. Afterward, they go on a date to discuss that theme in their marriage. It’s fun, easy, and effective — a great date.

Rev. Dick McGinnis asked his Jacksonville, Florida congregation this question: “Are there couples here whose marriages were once on the rocks, but have come off of them? If so, meet with me after the service.” Of the 180 people in church that day, 10 couples showed up. Over the next year, the couples were able to agree on key steps that led to their recovery — for example, recognizing that the problem “was with myself.” And, “I became aware that I needed to change, became willing to change, learned what and how to change, and began to change with God’s help.” Over the next five years, these “back-from-the-brink couples” mentored 40 couples in crisis and saved 38 of them.

What if one spouse wants a divorce, but the partner does not — as is the case in 4 out of 5 divorces? Joe and Michelle Williams from Modesto, California had 5 failed marriages between them. Together, they created Marriage 911, a workbook course that the committed spouse takes with a friend of the same gender. The goal is to help him/her grow to the point that the errant spouse is attracted back. Those in troubled marriages shouldn’t be afraid to take the first step — even if only one partner is committed.

Stepfamilies divorce at a rate of 70 percent, and half of marriages involve a divorced partner. Children can make the stepparent’s life miserable. However, a United Methodist Church near Atlanta developed a Stepfamily Support Group that saved four of five stepfamilies. Couples with stepchildren meet regularly to learn from each other how to make these marriages work. A kit can help any congregation create this marriage-saving answer.

My wife and I created Marriage Savers to help clergy adopt these reforms in what we call Community Marriage Policies. Some 230 cities have launched them in 10,000+ congregations. A study of the results by the Institute for Research and Evaluation concluded that on average, county divorce rates fell 17.5 percent and 100,000 marriages were saved from divorce. Nearly one-tenth of cities, including Austin, Kansas City, Modesto and El Paso, slashed divorce rates in half.

The cohabitation rate of these cities also fell by one-third compared to similar cities in each state. Some cities, like Evansville, Indiana and Modesto, also increased marriage rates.

Is it OK to Divorce a Cheating Spouse?
Dr. Michael Smalley