How Caring for Children Changes the World 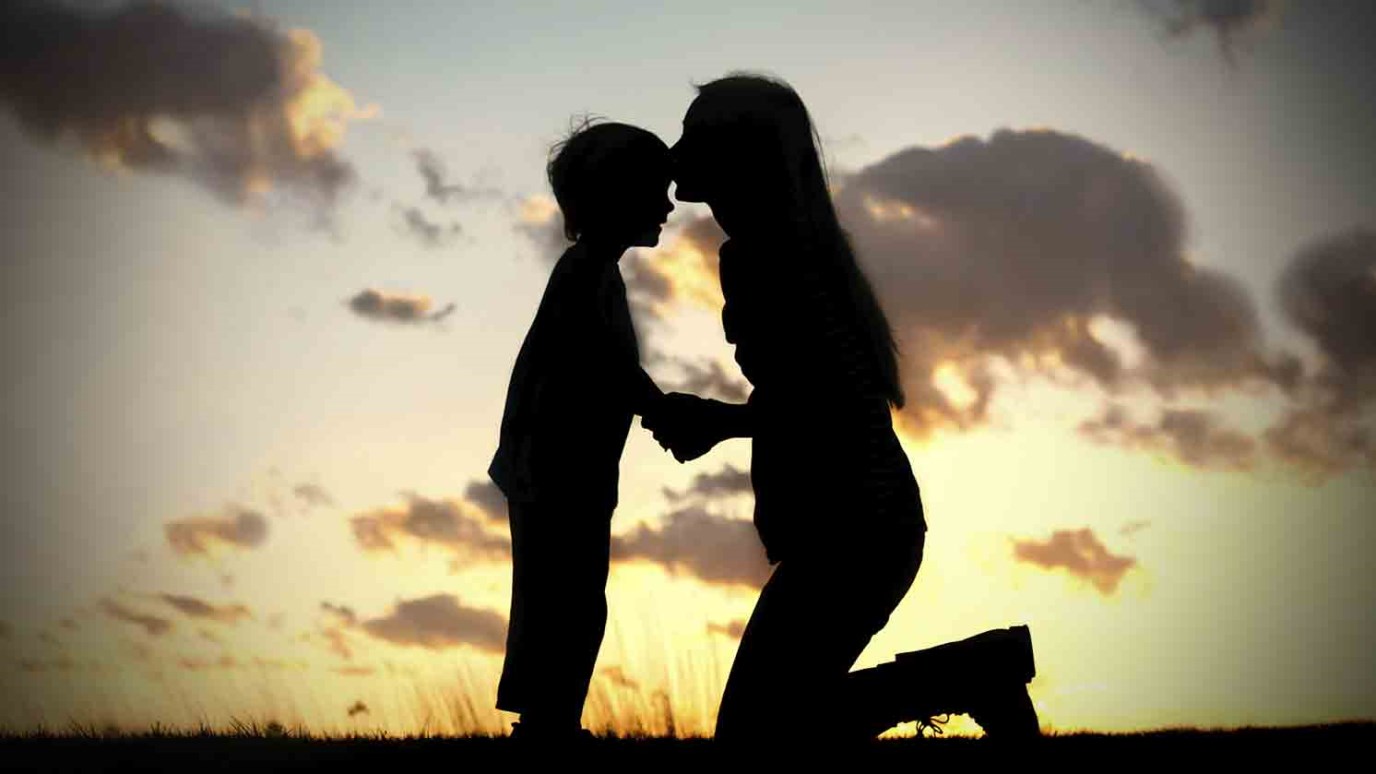 For the Israelites, redemption began with a baby and five brave women who believed that caring for babies mattered. May we be as countercultural as they were by caring for the children that we love.

The beginning of the book of Exodus is hard not to enjoy. With the burning bush, the Nile turning to blood, the dramatic exit through the Red Sea, what's not to love? With so many big events, it's easy to miss the details. Details like the fact that most of the main characters in the first two chapters are women.

Shiphrah and Puah are the first to enter the scene. Assigned the terrible task of killing any male child born to the Hebrews, Pharaoh commanded these midwives to do the antithesis of their vocation of assisting women who give birth. Yet with great courage, they disregard his command because of their fear of God.

Next enters another brave woman—Moses' mother, Jochebed. Hebrews 11:23 says it was by faith that she was not afraid to disobey Pharaoh's command and hid her son for three months, then put him into the Nile in a basket hoping to preserve his life.

Woman number four is only a girl—Moses' sister, Miriam. She stands watch by her baby brother in the Nile for who knows how long. And in her shrewdness, she makes it easier for Pharaoh's daughter to adopt him and keep him alive by suggesting a creative solution to meet the needs of the baby she had pity on.

Which brings us to the fifth woman in this story—Pharaoh's daughter. When she saw this crying baby boy, she had pity on him and bravely disobeyed her father's command, paying for him to be nursed and treating him like her son.

There is something else these women have in common besides their place in history—their compassion for children. Each one of them acts in the interest of children, even when their own safety is threatened. Without these five women, Israel's story of redemption doesn't happen. Without these five women, Moses doesn't survive the infanticide occurring in Egypt, and there is no leader to be God's instrument of deliverance.

Caring for Children Is Foundational

As I pondered these things, another redemptive story that begins with women and children came to mind:

In those days Mary arose and went with haste into the hill country, to a town in Judah, and she entered the house of Zechariah and greeted Elizabeth. And when Elizabeth heard the greeting of Mary, the baby leaped in her womb. And Elizabeth was filled with the Holy Spirit, and she exclaimed with a loud cry, "Blessed are you among women, and blessed is the fruit of your womb! And why is this granted to me that the mother of my Lord should come to me?" (Luke 1:39-43, emphasis mine).

God's initial promise of redemption in Genesis 3 comes pictured as the offspring of the woman. From the beginning, motherhood has been foundational to the redemptive story. Is it any wonder that in both cases the attack of the enemy is aimed at children? Both Pharaoh in Exodus and Herod in Jesus' day command an unthinkable slaughter of innocent babies. Does that ring a bell to any modern-day child slaughter going on in our country?

Violence against children is prevalent. But the attack on children and motherhood isn't just physical. Caring for children, a task that used to be seen as a privilege and a sign of God's favor, is now seen as low on the totem pole of desirable jobs. This attack is subtler, but just as harmful, as more children grow up being passed from nanny to nanny, from iPad to TV, foster home to foster home.

But these five women in Exodus are a fresh reminder that defending and caring for children matters. And interestingly, only one of these five is a biological mother. The midwives are acting in favor of children who are not theirs, Miriam for her brother, and Pharaoh's daughter as an adoptive mother. But they all had a heart that said caring for children is important—important enough to risk their very lives for it.

For the Israelites, redemption began with a baby and five brave women who believed that caring for babies mattered. May we be as countercultural as they were, saying in as many ways as we can that yes, caring for children matters.

I Want to Give My Kids What I Didn’t Have Growing Up
Dr. Tim Elmore

Four Swaps to Help Students Deal with Perfectionism
Dr. Tim Elmore
Walking Through Samaria with Beth Guckenberger
Walking Through Samaria
Follow Us
Grow Daily with Unlimited Content
Uninterrupted Ad-Free Experience
Watch a Christian or Family Movie Every Month for Free
Early and Exclusive Access to Christian Resources
Feel the Heart of Worship with Weekly Worship Radio
Become a Member
No Thanks