How Can You Believe a Bible That Is Full of Contradictions? 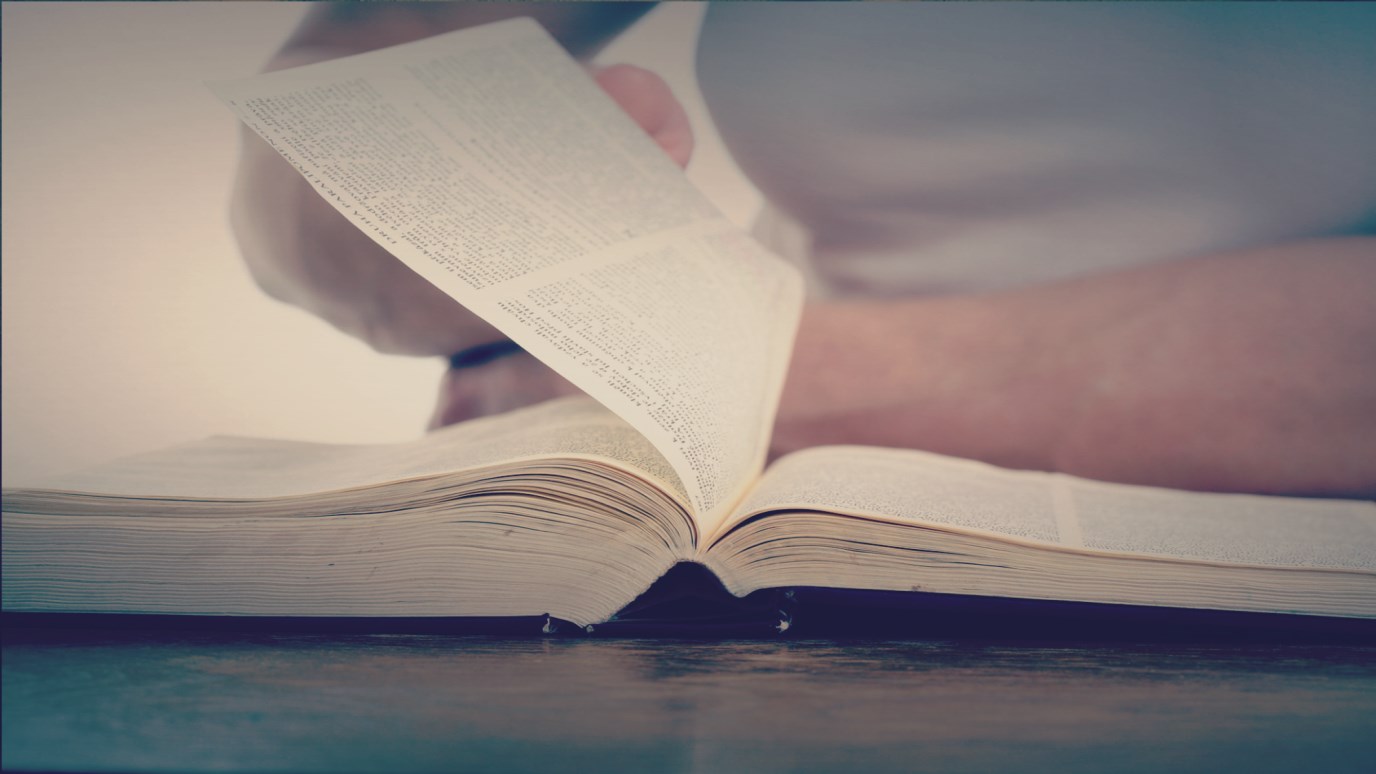 As historical and archaeological study evolve, new light is shed on difficult portions of Scripture; many prior “errors” have disappeared with new information and understanding.

It is truly amazing how often this question is asked. This question contains the assumption that the Bible is filled with many obvious discrepancies which, if true, would make it impossible to believe that the Bible has a divine origin. It is a popular idea to maintain that the Bible disagrees with itself, which casts considerable doubt on its trustworthiness.

If, indeed, the Bible does contain demonstrable errors, it would show that at least those parts could not have come from a perfect, all-knowing God. We do not argue with this conclusion, but we do disagree with the initial premise that the Scriptures are full of mistakes. It is very easy to accuse the Bible of inaccuracies, but it is quite another matter to prove it.

Certain passages at first glance appear to be contradictory, but further investigation will show that this is not the case.

One of the things for which we appeal with regard to possible contradictions is fairness. We should not minimize or exaggerate the problem, and we must always begin by giving the author the benefit of the doubt. This is the rule in other literature, and we ask that it also be the rule here. We find so often that people want to employ a different set of rules when it comes to examining the Bible, and to this we immediately object.

If one can demonstrate a violation of this principle from Scripture, then and only then can he prove a contradiction. For example, if the Bible said—which it does not—that Jesus died by crucifixion both at and at at the same time, this would be a provable error.

When facing possible contradictions, it is of the highest importance to remember that two statements may differ from each other without being contradictory. Some fail to make a distinction between contradiction and difference.

For example, the case of the blind men at . Matthew relates how two blind men met Jesus, while both Mark and Luke mention only one. However, neither of these statement denies the other, but rather they are complementary.

When your friends compare notes, there is a seeming contradiction. But there is no contradiction. If you had told Jim that you talked only to the mayor, you would have contradicted that statement by what you told John.

The statements you actually made to Jim and John are different, but not contradictory. Likewise, many biblical statements fall into this category. Many think they find errors in passages that they have not correctly read.

In the Book of Judges we have the account of the death of Sisera. Judges 5:25–27 is supposed to represent Jael as having slain him with her hammer and tent peg while he was drinking milk. Judges 4:21 says she did it while he was asleep. However, a closer reading of Judges 5:25–27 will reveal that it is not stated that he was drinking milk at the moment of impact. Thus, the discrepancy disappears.

Sometimes two passages appear to be contradictory because the translation is not as accurate as it could be. A knowledge of the original languages of the Bible can immediately solve these difficulties, for both Greek and Hebrew—as all languages—have their peculiarities that make them difficult to render into English or any other language.

A classic example concerns the accounts of Paul’s conversion as recorded in the Book of Acts. Acts 9:7 (KJV) states, “The men which journeyed with him stood speechless, hearing a voice, but seeing no man.” Acts 22:9 (KJV) reads, “And they that were with me saw indeed the light, and were afraid; but they heard not the voice of him that spake to me.”

These statements seem contradictory, with one saying that Paul’s companions heard a voice, while the other account says that no voice was heard. However, a knowledge of Greek solves this difficulty. As the Greek scholar, W. F. Arndt, explains:

“The construction with the accusative, however, describes a hearing which includes mental apprehension of the message spoken. From this it becomes evident that the two passages are not contradictory.

“Acts 22:9 does not deny that the associates of Paul heard certain sounds; it simply declares that they did not hear in such a way as to understand what was being said. Our English idiom in this case simply is not so expressive as the Greek” (Does the Bible Contradict Itself, pp. 13–14.)

It must also be stressed that when a possible explanation is given to a Bible difficulty, it is unreasonable to state that the passage contains a demonstrable error. Some difficulties in Scripture result from our inadequate knowledge about the circumstances, and do not necessarily involve an error. These only prove that we are ignorant of the background.

As historical and archaeological study proceed, new light is being shed on difficult portions of Scripture and many “errors” have disappeared with the new understanding. We need a wait-and-see attitude on some problems.

While all Bible difficulties and discrepancies have not yet been cleared up, it is our firm conviction that as more knowledge is gained of the Bible’s past, these problems will fade away. The biblical conception of God is an all-knowing, all-powerful being who does not contradict Himself, and so we feel that His Word, when properly understood, will not contradict itself.