How Can We Say Jesus Is the Only Way? 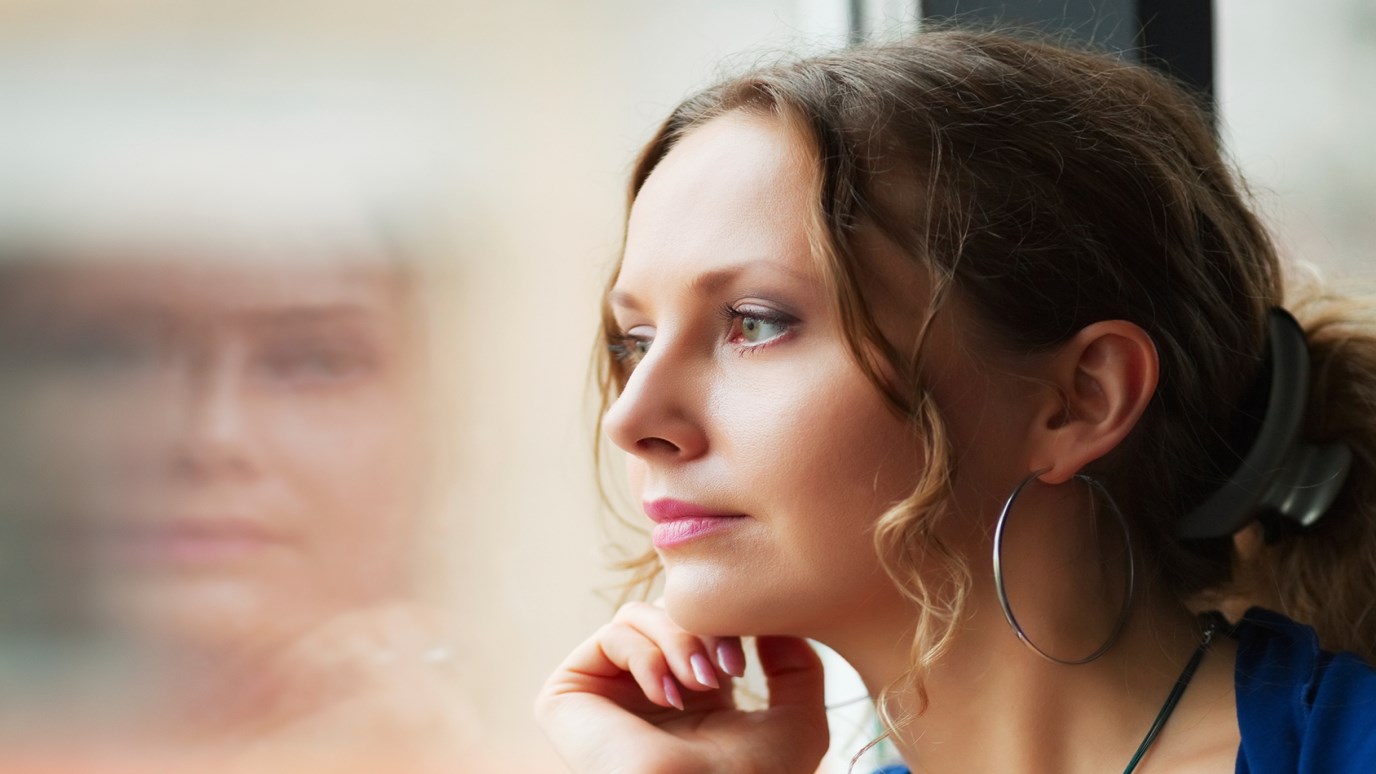 Jesus claimed to be the universal truth and the only way to get to God. We cannot have a Christian faith without sticking to the core of Jesus’ identity.

I’m asked the question all the time: How can Jesus be the only way? It’s a universal question that comes from Christians and non-Christians alike.

And it’s a question for which we have to have a clear answer—shared with the right motive—because the answer is the foundation of our faith.

New Twists on an Old Question
Pluralism and competing religious ideas have been a problem for the Christian church since its inception. People wouldn’t have had a problem with Christianity if early Christians had just said, “We follow Jesus, one god among many.” But Christians were persecuted and killed because they took seriously the Scriptures and the words of Jesus that He is the only truth and the only way to get to heaven.

Although it’s not a new question, the state of our culture and technology today inject new nuances into it. With travel increasing in the 21st century and the growth of the Internet in the last decade, every person has access to every religion and worldview imaginable. And immigration brings radically different people groups and religions to our own neighborhoods.

In our multicultural society that emphasizes political correctness, the prevailing opinion is that telling other people what they should believe is wrong. It strikes non-Christians and some believers as arrogant to claim there is only one way to God. Just because people don’t believe as we do, we’re condemning them to hell? The idea of seemingly nice, kind, good people with different belief systems being separated from God strikes people as profoundly unfair.

Truth Matters
Nevertheless, the belief in the uniqueness of Jesus is important. As James Emery White says in Christ Among the Dragons, this is the core of Christianity. Jesus claimed to be the universal truth and the only way to get to God. We cannot have a Christian faith without sticking to the core of Jesus’ identity. If we don’t know what it means that Jesus claimed to be the only way, the only truth and the only life, we could be giving up what Christianity itself really stands for.

If I view Jesus as just one way to get to God, why am I going to stand up when I’m persecuted? Why am I going to try to share my faith with other people? Why am I going to try to live boldly for my faith, if Jesus is just my way that works for me, as opposed to being the objectively true way that applies to everybody whether they accept it or not? This is not merely a theoretical or philosophical exercise. The Sept. 27, 2010 issue of Newsweek cited the statistic that 80 percent of Americans believe people of other religions can get to heaven. But at least 100 verses in the New Testament either directly or indirectly state that Jesus is the only way.

How do we respond?

Two Mistakes and a Better Way
People tend to make two mistakes in their reactions to this issue. One is to adapt to culture and capitulate to the opinion that Jesus is true for us, but we don’t want to judge anybody else. The other way is to withdraw from culture and become isolated in a Christian subculture so separated from the world that we cease to be salt and light. By improving our understanding in three areas, we can find a better way.

The Need for Theology
Christians become more accepting of the ways of the world as we become less astute theologically. I’ve found in dealing with Christians that questions about the perceived unfairness of people of other religions not getting to heaven tend to wane when people really understand the truths of Christianity—how corrupt human nature is apart from Jesus, why we need Him, why Jesus died upon the cross and what He actually accomplished on the cross.

The Nature of Truth
In our secular culture, we tend to think of science, math and maybe history as objective, fact-based categories, but religion and morality as subjective categories. That’s why people say, “Christianity may be true for you, but I have a different truth.” That thinking infiltrates our churches. We have to clarify that when it comes to Christianity, we’re dealing with objective truths about the world that either Jesus was God or He wasn’t. Either the Bible is true or it isn’t.

The Necessity to Engage
The local church also needs to simply get out there and engage people of other religions. People in our neighborhoods. People in the work place. Sometimes that may be a specific evangelism effort. Most often it’s simply building relationships with people, listening to them, trying to understand them. In doing so, we earn the right to be heard, and what we say is more specifically tailored to their needs.

The Question I Ask Myself
We have an opportunity as Christians to dig deep and really ask ourselves, “What motivates us?” The only way to counter the prevalent impression that Christians are arrogant and bigoted is to be truly motivated by love. Of course, we can’t change how everyone thinks. But we can change us. And that’s the opportunity for the church in the midst of pluralism. It’s the opportunity to bring us back to how Jesus really treated people, the way He listened to people, the way He loved them for who they were with a self-sacrificing love—living and sharing His truth in the process. Imagine the impact if we did the same!

Mark of the Beast
Hank Hanegraaff

Are You Sure?
Jack Hilligoss

Belief and Unbelief
Dr. Jack Graham
Follow Us
Grow Daily with Unlimited Content
Uninterrupted Ad-Free Experience
Watch a Christian or Family Movie Every Month for Free
Early and Exclusive Access to Christian Resources
Feel the Heart of Worship with Weekly Worship Radio
Become a Member
No Thanks