How Can We Know God’s Will? 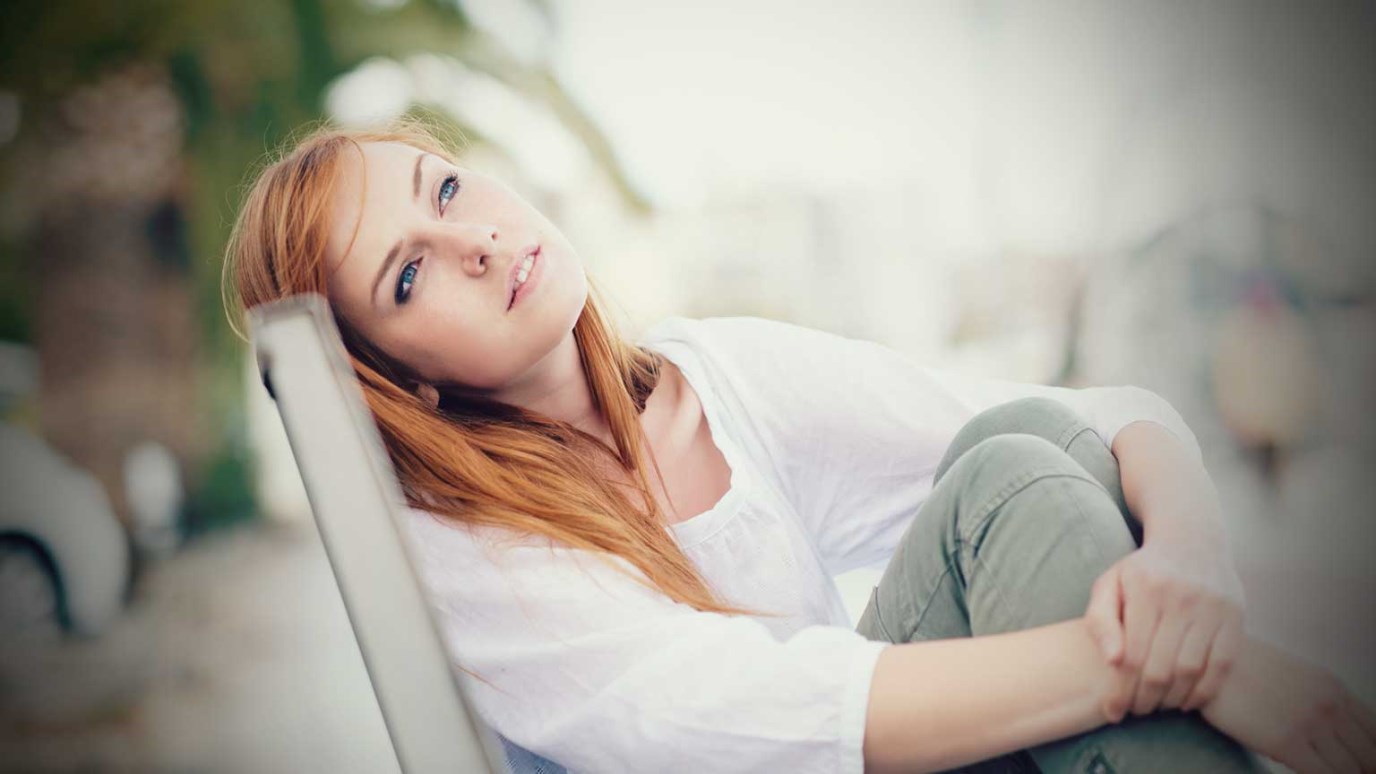 Are you keeping yourself in God’s Word? Ask the Holy Spirit to open your eyes to truth in a new way.

Recently I’ve been contemplating the importance of God’s Word. I’d like to share some thoughts for you to contemplate. Let me begin with a personal story...

When the construction of our first home began, Lisa and I were captivated. We drove to the job site daily to check its progress.

The first stage, the laying of the foundation, wasn’t that interesting. But around the same time, some friends of ours built a much nicer first home. A few years after they moved in, their walls developed huge cracks running from floor to ceiling. One evening we were over for dinner and, noticing the glaring problem, asked what was wrong.

With obvious disgust our friends shared that the home’s foundation was faulty. Their builder had cut corners, and their attempts to get restitution had turned ugly. Correcting the problem ended up being an expensive and time-consuming process.

Our friends’ experience highlighted to me the importance of a good foundation. Even though laying the foundation wasn’t the most exciting part of the process to observe, it was most essential.

There’s a central truth we must adhere to for our foundation in life to last. Paul writes about it in 2 Timothy:

All Scripture is inspired by God and is useful to teach us what is true and to make us realize what is wrong in our lives. It corrects us when we are wrong and teaches us to do what is right. (3:16 NLT)

Our best attempts to live life God’s way will fail if we embrace anything less than absolute conviction that God’s Word is inspired by His Spirit, without fault, and the final authority on what is right (or good).

When we base our lives on Scripture, we rely on a source so accurate it staggers the mind. If we would just consider the facts about the Bible’s origin and history, we would be convinced this book could never have been inspired by man’s imagination or intellect.

The Bible is composed of sixty-six books written in various languages over a period of roughly 1,500 years by over forty men on three continents. These writers came from vastly different backgrounds, occupations, and perspectives. They were fishermen, shepherds, military men, kings, a royal cupbearer, a medical doctor, a tax collector, a tentmaker, and other unique individuals. Some wrote from prison while others penned the words in a palace.

Although the writings of these men cover numerous topics, the unity found throughout the books is remarkable. Their central theme—humankind’s sin predicament, the resulting separation from the Creator, our inability to restore relationship with God, and the divine answer of a Messiah—is interwoven consistently from Genesis to Revelation.

Since the scriptures were written over such a lengthy period of time, most writers did not personally know one another, nor live in the same era. Books were added to the existing collection as they were written throughout the 1,500 years (Stop a moment and think back 1,500 years from today. This is so far back it predates the British Empire. That’s staggering!)

Now, generations later, it’s overwhelming to think the Bible came forth as one book whose “chapters” were scribed by men who had no explicit knowledge of the overall structure. Their individual roles could be compared to that of different people from different generations and cultures writing chapters of a novel, none of them having an overall outline or even a storyline to go by. The unity of this book proves its divine origin. Like a symphony, each individual part of the Bible contributes to the overall harmony that is orchestrated by one God.

This is our trustworthy source! As King Solomon said,

Are you keeping yourself in God’s Word? Do you read it? And do you believe what you read? I challenge you to approach Scripture with a heart to be challenged and transformed. Ask the Holy Spirit to open your eyes to truth in a new way.

Breaking the Prayer Barrier
Dr. James Merritt
Follow Us
Grow Daily with Unlimited Content
Uninterrupted Ad-Free Experience
Watch a Christian or Family Movie Every Month for Free
Early and Exclusive Access to Christian Resources
Feel the Heart of Worship with Weekly Worship Radio
Become a Member
No Thanks