How Can My Son or Daughter Be So Confident yet So Fearful? 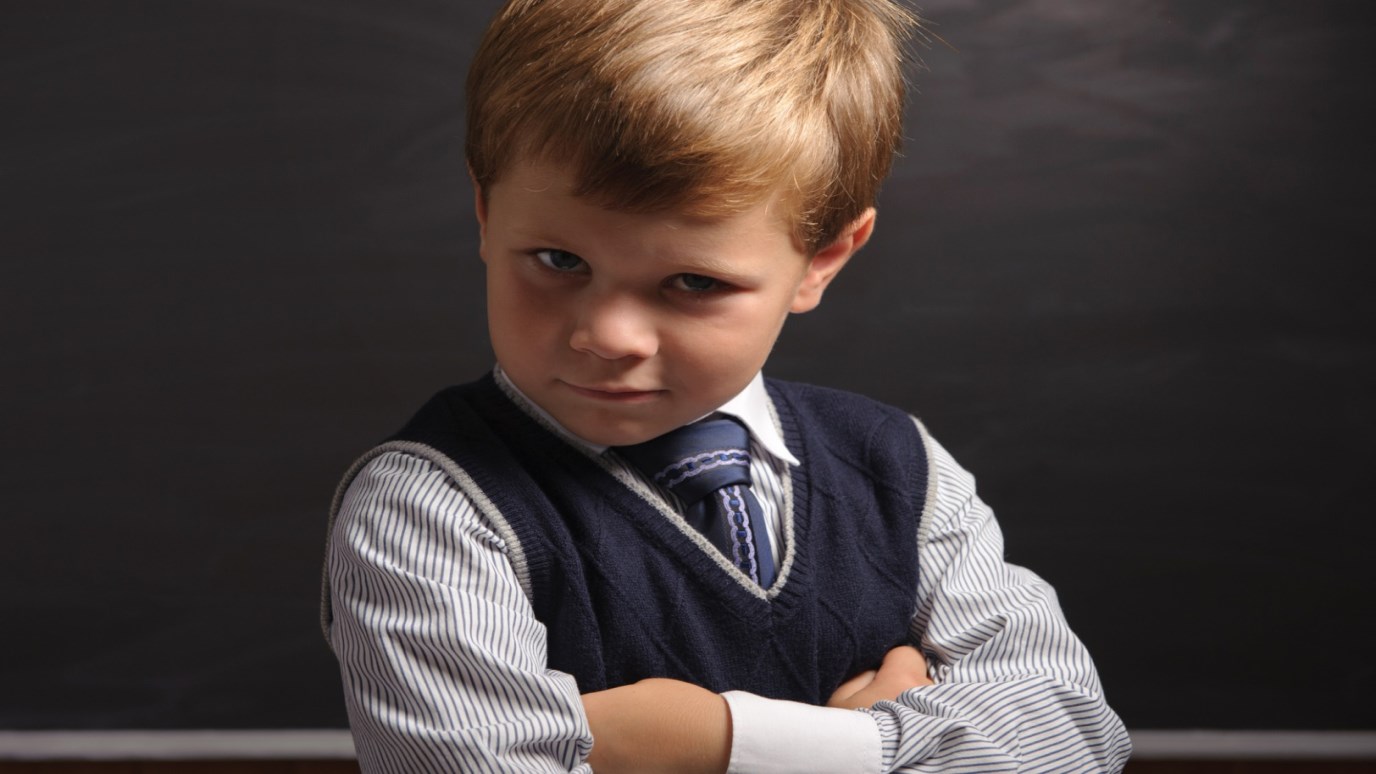 High arrogance accompanied by low self-esteem is on the rise in today's young people. How can we help young adults with this problem?

Over the last several months, I have spoken to more parents, teachers, and coaches than I have students. It seems adults are still trying to figure out this digital generation of kids. I get asked great questions in these events.

One question comes up repeatedly—and I want to write about it here.

Question: How can my son or daughter live with the paradoxes in their life? One minute, they seem so confident, almost cocky, and the next, they seem anxious and even fearful. I realize this can be due to the circumstances at the moment—but I see this far too often. Can you explain it?

Answer: Sometimes I see kids project a “false confidence” as a facade. It covers their insecurity. There is actually a phenomenon occurring in adolescents today that psychologists refer to as: “high arrogance, low self-esteem.” It’s common among Generation iY who grew up feeling so confident with the world at their fingertips, discovering new sites online, texting and tweeting, receiving parent’s affirmation, perusing data portals.

It all sounds good, but it can create an arrogant attitude in a student as if they know more than parents and teachers. (In some cases, they actually do). However, in time, the student somehow intuitively or sub-consciously recognizes that their knowledge is hollow. Except in rare cases, it has only entertained them but not produced anything real. This can lead to quiet suspicions that they may not have what it takes to be an adult. At times they live with a quiet worry that they don’t even have what it takes in college or with friends.

In one week’s time, I met with two individuals, both parents of teenagers. The first was a father of a seventeen-year old daughter. She had been a stellar example of everything a dad would want in a child: she made A’s, she was a cheerleader, she had lots of friends, and she’d launched a campus club that recycled aluminum cans. Something was wrong, however, according to her father. His daughter became depressed. Her confidence took on a mean-spirit. After seeing a counselor, all three concluded it was the high arrogance, low self-esteem syndrome.

The second person I met was a mother of a freshman in college. Her boy was a typical computer geek, who loved everything technology had to offer. He was smart, and somehow figured out how to “win” at anything he tried to do. But he, too, was a victim of this same condition. He is acutely self-aware and told his mom he felt it was the confidence he’d experienced on-line with computers, but the eerie, nagging feeling that was not was good enough “off line.” He felt the need to project his self-worth. To brag. To over-compensate in whatever activity he set out to do. When I met with him, he and I agreed the best way to describe his situation was: high arrogance, low self-esteem.

This is why parents and teachers must be models of emotional and spiritual health as we lead them. When we are emotionally secure, we demonstrate humility and show no need to project our worth. Certainly, teens are still figuring out who they are and may do bizarre things as they pursue that discovery. Help them explore but also help them be authentic. The word authentic comes from the same root as "to author". It means to write your own story, not copy someone else. We must help remove the need for them to be anything but their true selves, with the normal hesitations and anxiousness that comes with adolescence.