How Can Miracles Be Possible? 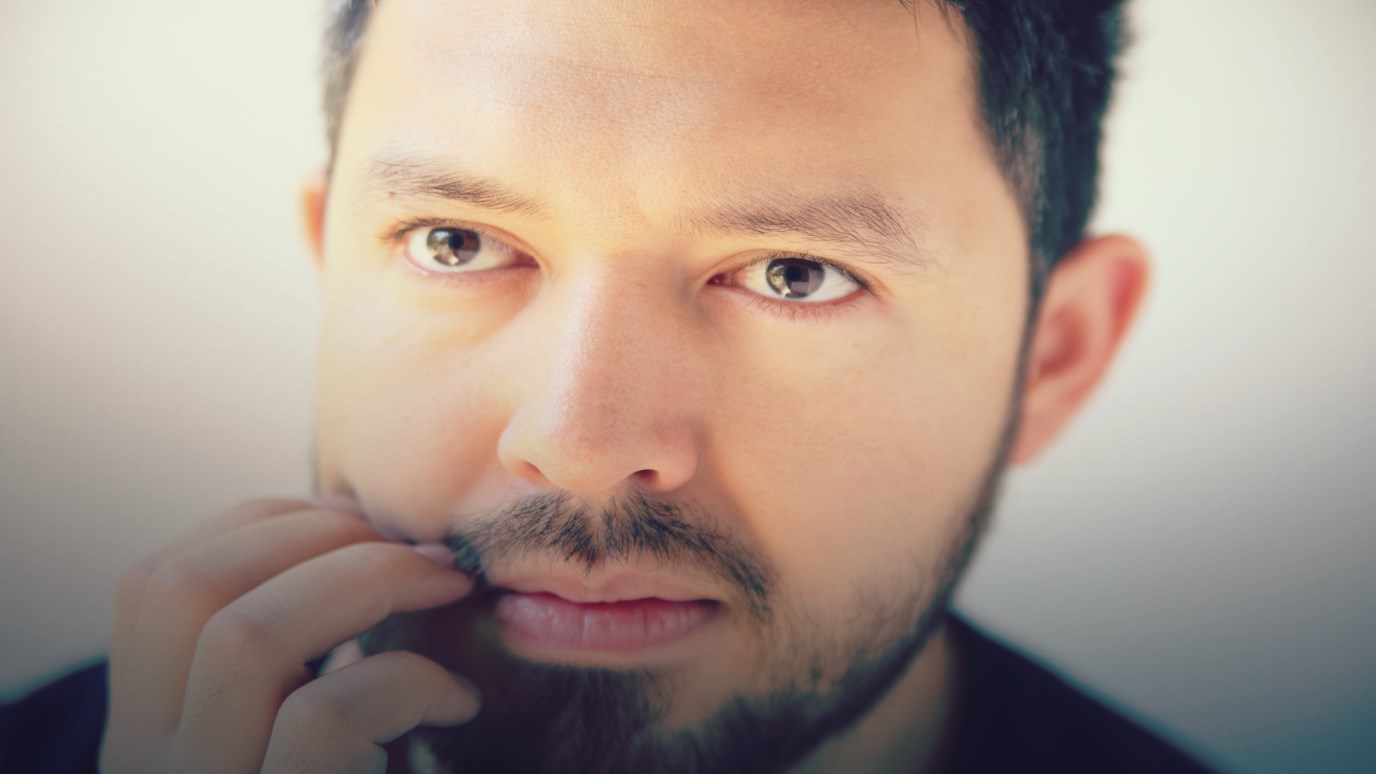 Many argue that miracles are a violation of scientific laws and are therefore unacceptable to modern man.

The following statements, one ancient and one modern, are typical of the response people make to the miraculous:

For nothing can happen without cause; nothing happens that cannot happen, and when what was capable of happening has happened, it may not be interpreted as a miracle. Consequently, there are no miracles…. We therefore draw this conclusion: what was capable of happening is not a miracle (Cicero, De Divinatione, 2. 28, cited by V. van der Loos in The Miracle of Jesus, Leiden: E. J. Brill, 1965, p. 7).

For example, there is the record of the life of Jesus Christ in the Bible. That record contained accounts of events which, in light of the facts of the natural order which were known, could not possibly have happened.

Children are not born to virgins, angels do not bring messages to people, men do not walk on water, people who die do not return to life, and so on.

The story of Jesus Christ was filled with what men had learned were impossibilities; therefore, the story could not be a literal account of the actual happenings.

When the New Testament was written, men may have been naive enough to believe the things that were said about Jesus, and they may have seen no contradiction between the reports and their knowledge of the world, but now all was otherwise (Protestantism, cited by J. Leslie Dunstan, Washington Square Press, Inc., New York, 1962, pp. 128–129).

Many laugh at the idea of the possibility of miracles. They argue that miracles are a violation of scientific laws and are therefore unacceptable to modern man.

The Scriptures, however, from one end to the other, contain stories of the miraculous. There are accounts of blind people who immediately received their sight, dead people being raised and extraordinary occurrences within nature, such as a universal flood and the parting of the .

The basis for believing in the miraculous goes back to the biblical conception of God. The very first verse of the Bible decides the issue. “In the beginning God created the heavens and the earth” (Genesis 1:1, RSV).

If this verse can be accepted at face value, that in the beginning an infinite-personal God created the universe, then the rest should not be a problem. If He has the ability to do this, then a virgin birth, walking on water, feeding 5,000 people with a few loaves and fish, and the other biblical miracles become not only possible but expected.

Of course, if one does not believe in God, he will not accept the miraculous, but for those who have granted the possibility it is not at all ridiculous. As the apostle Paul once said to an unbelieving king, “Why should it be thought a thing incredible with you, that God should raise the dead?” (Acts 26:8, KJV).

So behind this important question is the familiar issue of whether or not God exists. For if there is a God, then certainly miracles are possible. In fact, the very nature of the question: “How can miracles be possible?” presupposes there is a God, for a miracle is an act of God.

As for the idea that miracles violate natural or scientific laws, we must remember that scientific laws neither dictate events nor do they explain them. They are merely a generalization about observable causes and effects.

One cannot reject the claim of the parting of the 3,500 years ago by noting that this even does not happen every day. Appealing to the laws of nature to refute the miraculous will not work, since the Bible teaches that an all-powerful God has broken into the natural order from time to time with His mighty acts.

A miracle is by definition an event that is unique and without a precedent. It is impossible to account for it as we do other events. The proper way of determining if something happened is not whether we can explain it. The first question to be asked is not can it happen, but rather did it happen?

If an event can be determined as having happened, yet it defies explanation, we still have to admit to the fact that it happened, explanation or not. The evidence for biblical miracles is as powerful historically as other historical events (such as the fall of and the conquests of Alexander the Great). Just because miracles are outside of our normal daily experience does not mean that they have not occurred and do not occur.

Thus when all the evidence is taken into account, there are excellent reasons for believing not only in the possibility of miracles but also in their actuality.