How Can I Understand the Book of Revelation? 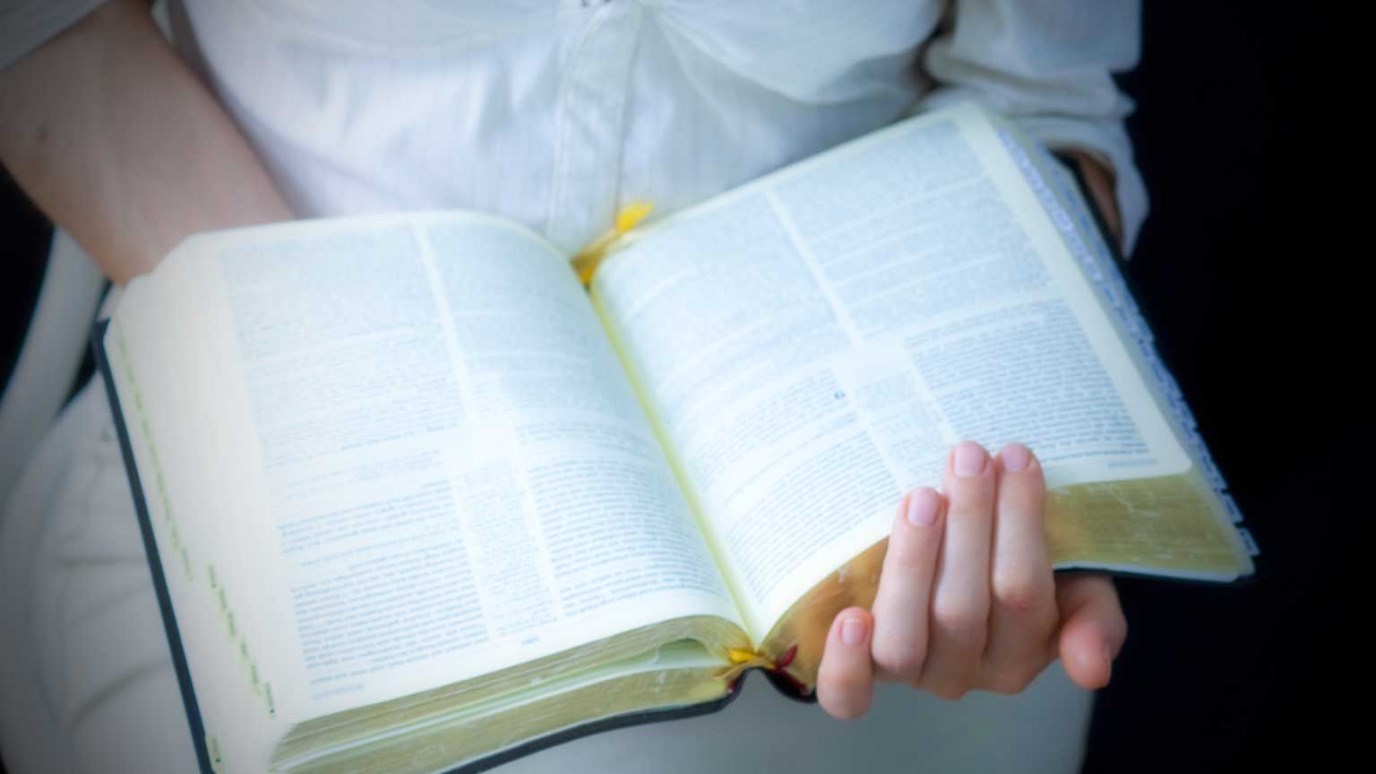 The key to Bible interpretation, especially for the book of Revelation, is to have a consistent hermeneutic—the study of the principles of interpretation.

Question: "How can I understand the Book of Revelation?"

Answer: The key to Bible interpretation, especially for the book of Revelation, is to have a consistent hermeneutic. Hermeneutics is the study of the principles of interpretation. In other words, it is the way you interpret Scripture. A normal hermeneutic or normal interpretation of Scripture means that unless the verse or passage clearly indicates the author was using figurative language, it should be understood it in its normal sense. We are not to look for other meanings if the natural meaning of the sentence makes sense. Also, we are not to spiritualize Scripture by assigning meanings to words or phrases when it is clear the author, under the guidance of the Holy Spirit, meant it to be understood as it is written.

One example is Revelation 20. Many will assign various meanings to references to a thousand-year period. Yet, the language does not imply in any way that the references to the thousand years should be taken to mean anything other than a literal period of one thousand years.

Generally speaking, chapters 4–18 of Revelation deal with God's judgments on the people of the earth. These judgments are not for the church (1 Thessalonians 5:2,9). Before the judgments begin, the church will have been removed from the earth in an event called the rapture (1 Thessalonians 4:13-18; 1 Corinthians 15:51-52). Chapters 4–18 describe a time of “Jacob's trouble”—trouble for Israel (Jeremiah 30:7; Daniel 9:12,12:1). It is also a time when God will judge unbelievers for their rebellion against Him.

Chapters 21 and 22 describe what is referred to as the eternal state. In these chapters God tells us what eternity with Him will be like. The book of Revelation is understandable. God would not have given it to us if its meaning were entirely a mystery. The key to understanding the book of Revelation is to interpret it as literally as possible—it says what it means and means what it says.

Death Is an Intruder
JR Vassar