How Can I Honor God and My Husband? 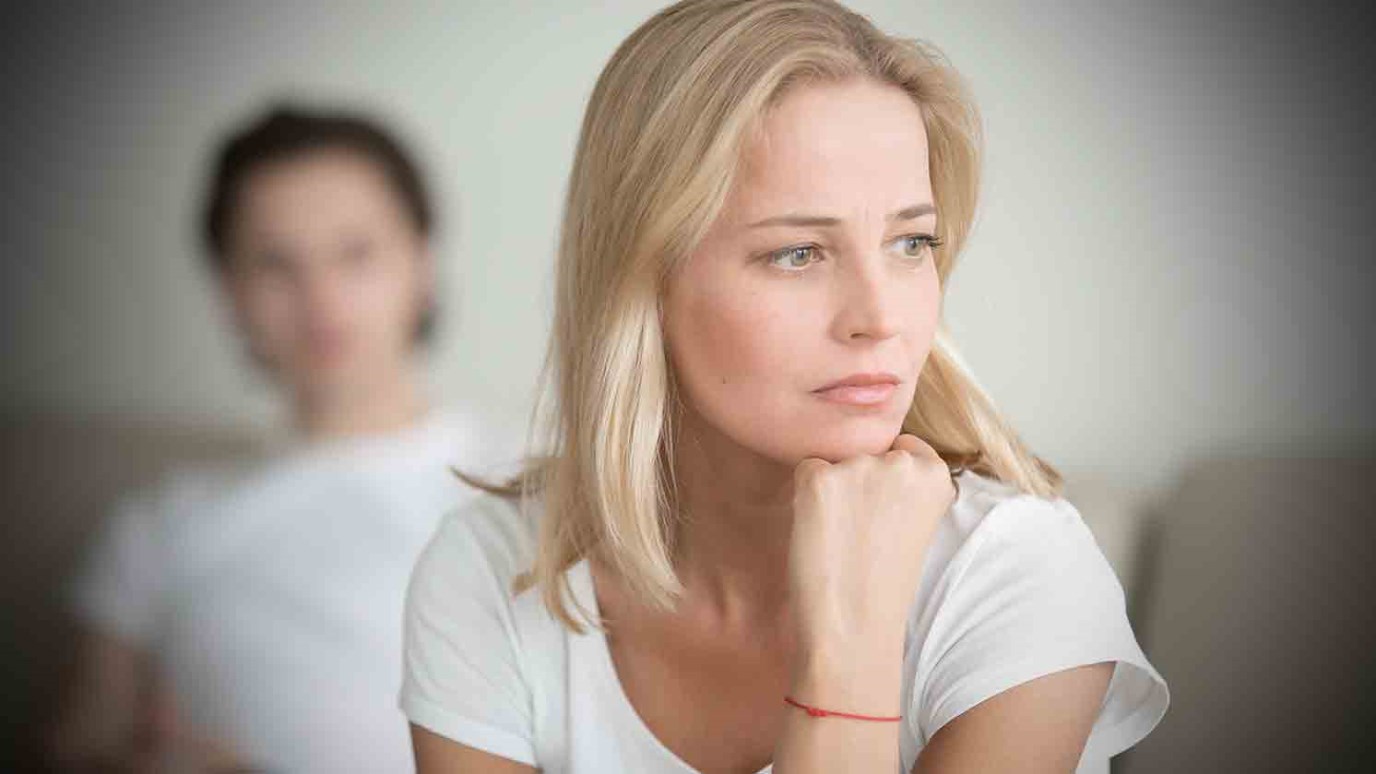 What can you do if it seems your husband's desires and beliefs are in conflict with the word of God?

How do I honor my husband and honor God?

Tithing itself is not a difficult concept. Christians should live their lives open-handed—acknowledging that they are merely stewards of God’s possessions. They should always be willing to give 100% of that which they steward at any time required by the Lord (Matthew 19:21). Indeed, they should even be willing to offer their very “…bodies as living sacrifices, holy and pleasing to God….” (Romans 12:1).

While some argue that tithing is an Old Testament principle, Jesus never taught against it, pointing out that in Matthew 5:17 Jesus said He came to fulfill the law, not abolish it. Jesus actually affirms the practice of tithing in Matthew 23:23 while warning not to neglect the practice of “justice, mercy and faithfulness.” The New Testament teaches and encourages generous giving. 1 Corinthians 16:2 sets out four principles for giving—it should be regular, personal, proportional and voluntary. But tithing has raised some difficult questions. And, since tithing involves money, it’s a prime candidate for conflict between a husband and wife. The question “do I tithe even if my spouse objects” isn’t an unusual situation, especially in light of our unpredictable economy. A recent study by researcher George Barna found that only 3 percent of Christians tithe—a decrease from 8 percent in 2001. The principle of tithing, it seems, is not widely practiced as it once was and certainly is not widely understood as a critical form of worship.

First, the issue is how to “honor” your mate and the Lord. In terms of honoring your husband, if he strongly objects to tithing, we believe you need to respect those objections and place it “on the back burner” until you are able to discuss the issue together. Ignoring his objections and tithing anyway would be extremely dishonoring. Since tithing is a matter of the heart, God will honor your desire to tithe even if you are not able to give. The Lord is not concerned about money, or how much or how little you give. He is much more focused on the attitude of your heart. If you have made commitments to tithe and your husband objects to giving, God will see the desire of your heart to tithe and He will honor that commitment. God will bless you because of your attitude, not because of giving. The Scriptures make this very clear: “Each man should give what he has decided in his own heart to give, not reluctantly or under compulsion, for God loves a cheerful giver” (2 Corinthians 9:7). Thus, there are no set amounts or percentages of income dictated, rather, “…if the willingness is there, the gift is acceptable according to what one has, not according to what he does not have” (2 Corinthians 8:12).?

We’d also encourage you to understand the “real” issue. Don’t get caught in the trap of making the issue about “tithing”—to tithe or not to tithe. That discussion is a total waste of time. At this point, arguing about who’s right or wrong, or what the Bible says about tithing is a waste of time because it’s not the real issue. Get to the real issue, but use “curiosity” instead of judgment. If your husband doesn’t want to tithe, approach the issue with curiosity. If you say things like, “We are commanded to tithe,” or “You’re not being a very good Christian,” it will come across as judgmental. We’re quite positive that judgment shuts the communication process down. He’ll want to defend himself, remind you of what you’re doing wrong, or whatever. The bottom line is that judgment wouldn’t get you where you want to be.

The alternative to judgment is curiosity. Be curious about what the real issue is. Curiosity is honoring. Judgment is dishonoring. For your husband, the real issue might be his concerns about your financial security in an unstable economy. The real issue might be that your debt levels are so high and he feels you can’t afford to tithe right now. Maybe he does not like the church you are currently attending and his lack of giving is more about supporting a church he doesn’t believe in than it is about tithing? The point is to discover the real issue. And then just listen—seeking to understand. Resist the urge to debate or argue his concerns or objections. That will shut down the conversation fast. When you discover the real issue, it has an amazing ability to bring empathy and understanding when there was little or none before.

Thanks for Raising the Man of My Dreams!
Revive Our Hearts
Follow Us
Grow Daily with Unlimited Content
Uninterrupted Ad-Free Experience
Watch a Christian or Family Movie Every Month for Free
Early and Exclusive Access to Christian Resources
Feel the Heart of Worship with Weekly Worship Radio
Become a Member
No Thanks