How Can I Get Prosperous Faster? 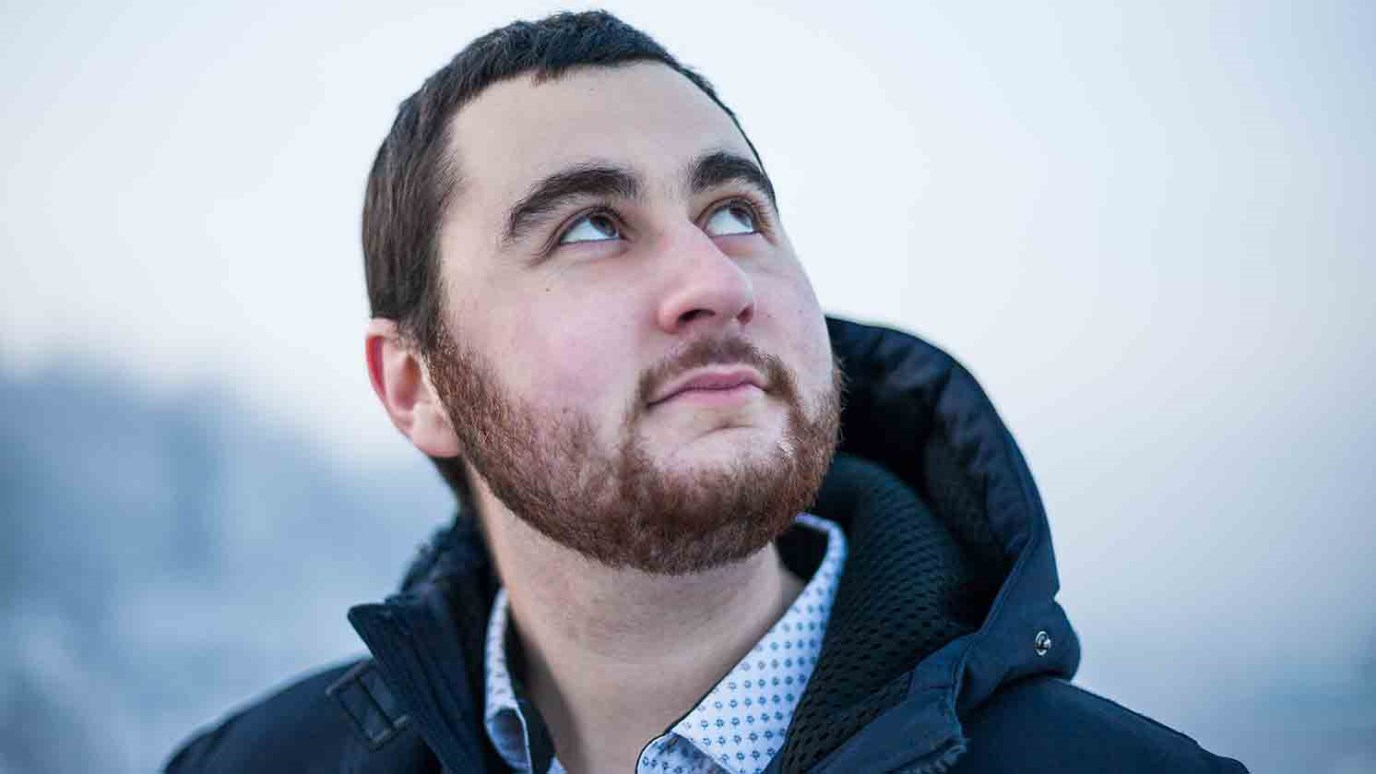 Persevere in being an active doer of the Word. Prosperity may not happen overnight, or in the form you expect, but His Word always comes true for those who faint not.

Q: I’ve done everything you teach, but I’m not prosperous yet. How do I get results?

A: Gloria says, “Persevere!” Keep on keeping on and remember what James 1:25 says: The person who looks carefully into the Word, “and is faithful to it and perseveres in looking into it, being not a heedless listener who forgets but an active doer [who obeys], he shall be blessed in his doing (his life of obedience).”

Why persevere? Because although the Word always works when it's put to work, the results can't always be seen overnight. As Jesus said in Mark 4, the Word is like a seed. It grows up gradually and takes time to produce a harvest.

What's more, most of us spent years before we got saved thinking and doing the opposite of what God says. So, especially when we first get started in the things of God, it takes some time to get our thinking turned around.

Kenneth and Gloria found this out when they first began to hear the truth of God's Word about prosperity in 1967. They were in desperate financial shape back then. They had a mountain of debt, very little income and a family to feed. They wanted to see God's BLESSING manifested in their finances and they wanted to see it fast!

But even though they were diligent about reading the Word, meditating on it and confessing it, it took a while for them to renew their minds and start thinking more like God does about prosperity. It took time for them to get His Word about that area of their lives inside themselves in abundance.

Their bills didn't get paid off in the first few weeks, or even the first few months. But they stuck with the Word anyway. They kept it in front of their eyes and in their ears until it started coming out of their mouths. They paid attention to the Word until it was more real to them than the circumstances around them—until it was so alive in them that it was speaking to them day and night. As they that did, their souls began to prosper.

Almost a year later, they were out of debt.

They didn’t want to wait a year to see that result, but, thank God, they persevered anyway. They kept looking into God's Word and learning what He says—not only about prosperity but about healing and everything else.

Kenneth and Gloria are still persevering and learning today. They are still endeavoring to be active doers of the Word. As a result, their souls keep prospering and they continue to be blessed. The same will be true for you!

Obey Him in the Little Things
Gloria Copeland

Deal with It!
Martin Manser