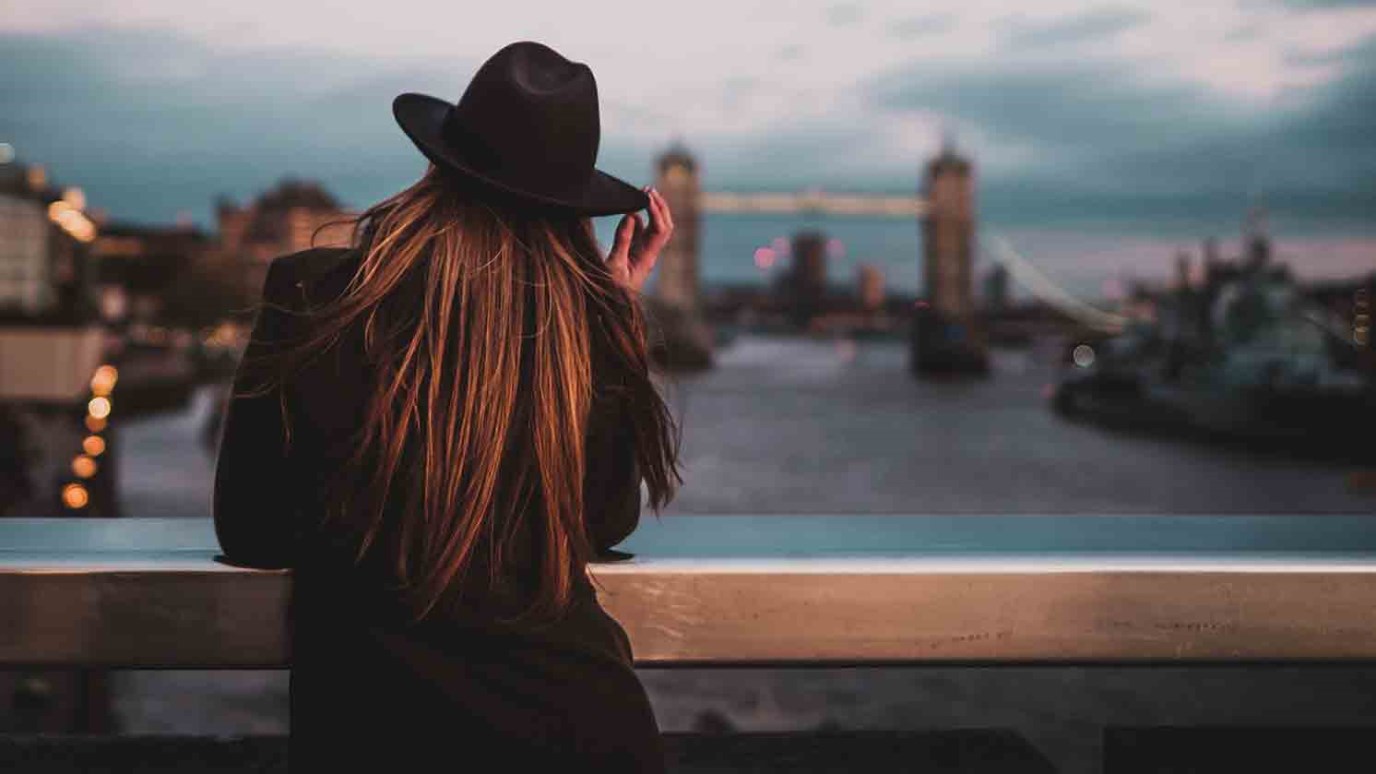 The process that brought Jesus 100% success in every area of His life will bring you success, too — as long as you do what He did.

Q: How can I expect to “live like Jesus”?

A: As Brother Copeland has studied the words and life of Jesus, he has seen again and again that when Jesus was on earth, hearing and obeying the Father was essential to His success.

It's essential to ours, too. If we want to live the kind of supernatural life that Jesus lived, we must slow down enough to listen for and to our Father's voice.

As Jesus’ disciples, we CAN do it!

According to Jesus we really can. He said, "I tell you the truth, anyone who believes in me will do the same works I have done, and even greater works, because I am going to be with the Father" (John 14:12). He also said, "If ye continue in my word, then are ye my disciples indeed; and ye shall know the truth, and the truth shall make you free" (John 8:31-32).

The word disciple means, "to follow a teacher in order to become like him." As you begin to learn any significant new skill, just like Brother Copeland did when he began learning to fly airplanes, you become a "disciple" of the instructor. Brother Copeland didn't say, "I could never fly like he does." On the contrary, he fully expected to learn how to duplicate his instructor's expertise in the cockpit.

That is the whole idea! If we don’t duplicate the actions of the instructor, we will end up “flying the plane into the ground.” Nobody wants to fail, so we make up our mind right away to follow our instructor's example.

We can apply the same principle to following Jesus. If we'll say what He said and do what He did, we'll get the same results He got.

That idea may upset religious folks. They may think it's blasphemous. "How dare you try to act like Jesus!" they say. "He's God!"

Certainly He is. But He didn't operate as God when He was on earth. As Philippians 2:7 says, He laid aside all the divine power that belonged to Him as a member of the Trinity and operated as a man. In other words, Jesus was as dependent on the power of His heavenly Father for His success in life and ministry as you and I are today. He said, "I do nothing on my own but say only what the Father taught me. And the one who sent me is with me—he has not deserted me. For I always do what pleases him.... The words I speak are not my own, but my Father who lives in me does his work through me" (John 8:28-29, 14:10).

This is how Jesus lived: He said only what He heard His Father say. He did what His Father taught Him to do. Then, His Father supplied the power and did the miraculous works everyone marveled over.

That process brought Jesus 100 percent success all the time in every area of His life. If you'll duplicate it, it will do the same for you.