How Can I Believe in God and Pain? 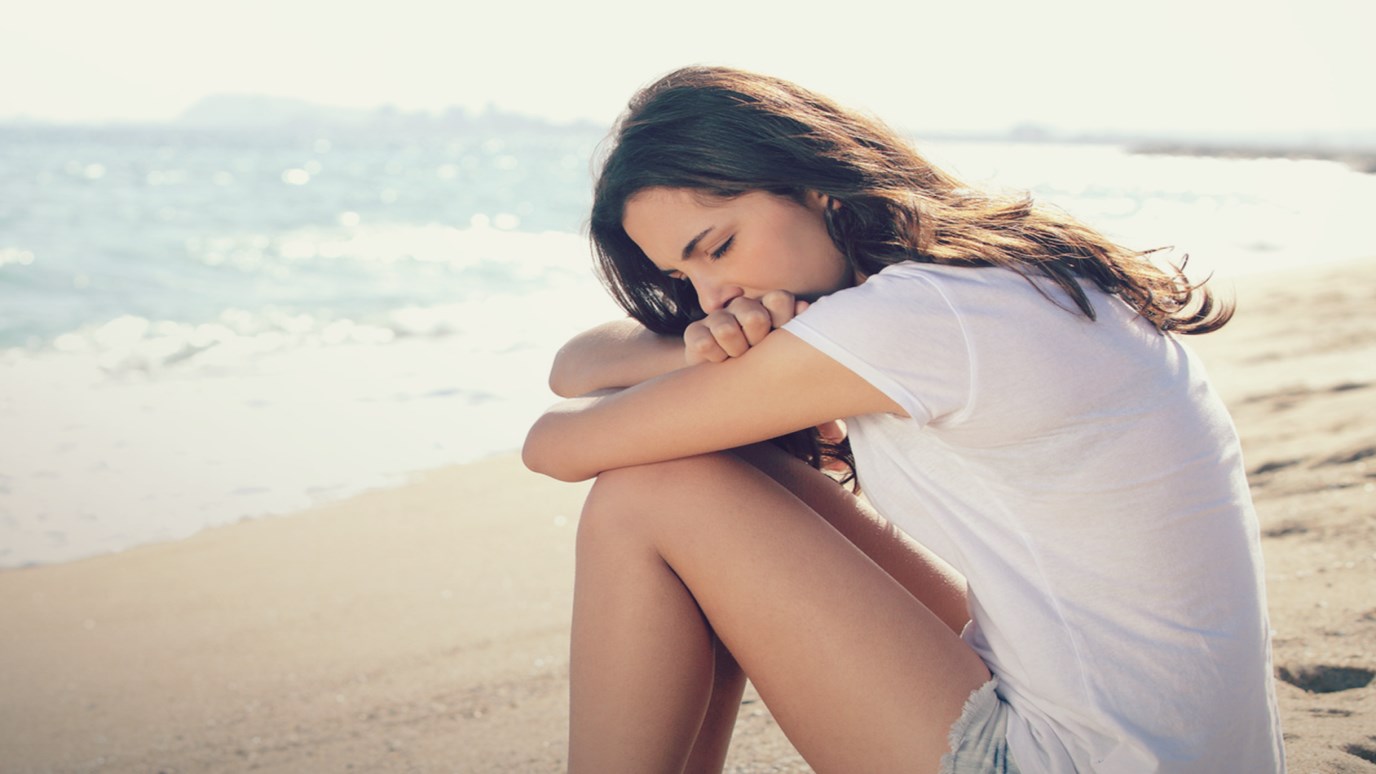 Perhaps the reason we question God’s moral character when bad things happen is because on a daily basis we live our lives largely independent from Him.

“How do you expect me to believe in God,” asked Woody Allen, “when only last week I got my tongue caught in the roller of my electric typewriter?”

For a while now, at least in the Western world, the existence of any form of pain, suffering, or evil has been regarded as evidence for the non-existence of God. If a good God existed, people reason, these things would not. But they do and, therefore, God does not.

My job takes me around many different parts of the world in order to answer people’s questions about the Christian faith. I find it fascinating that I have never been asked this question in India, a country that certainly knows a lot more about suffering than many of us in the West. I find it even more intriguing that Christians who write books in situations where they have known unspeakable torment because of the gospel do not normally raise this as an issue for themselves either. Why?

There are so many ways in which questions concerning pain can be raised. It can be raised because of personal loss and suffering or because of a personal interest in the issue of theodicy, to name but two. However, regardless of the way the question is raised, it normally comes down to a moral complaint against God. “How could you allow this to happen?” The complaint is against God’s moral character. “Can I really trust God if I see this happen?” But if you are sure that you can trust God, regardless of the pain you find yourself in, there is no temptation to turn you away, as you realize God is the only one who can help.

Secondly, we must also ask the question: What would it take to create a loving world void of evil? A world in which love is capable of meaningful expression and experience would also imply a world in which there is choice. If someone tells you that they love you, those words mean something because they are freely given. If you learned that someone had told you they loved you but that they had been forced to say it, their words would not mean very much. Thus, if we want to speak of a loving world, we must also speak of a world in which choices are exercised. And in such a world, there is also the possibility of choosing a course of action that is not loving, i.e. evil.

While these observations are helpful in getting at the heart of contradictions often behind the questions of God and suffering, I do not think they get at the heart of the questions as people most commonly ask, namely: Can I trust God even when faced with great evil? Is God morally trustworthy? Can I trust God even if I don’t understand what is happening?

These are profound questions, and whole books could be written about them. But I will offer one more thought. Maybe the reason we question God’s moral character when bad things happen is that we live our lives largely independent from God on a daily basis. In other words, we struggle to trust God in times of trouble because we do not really trust God when things are going well. Maybe we struggle with suffering so much in the West because we are so comfortable most of the time that we feel we don’t need God. We do not rely on God on a daily basis, and so we do not really know God. When suffering comes along, therefore, it is not so much that it takes us away from God, but that it reveals to us that we have not really been close to God in the first place.

As I said earlier, I have never been asked questions about God and suffering when I am traveling in countries riddled with the realities of it. In fact, when I visit churches in parts of the world where they are faced daily with horrific affliction, I normally leave inspired. They trust God in everything, even when things are going well. When times are hard, they cling to God because they have already learned to trust. They have learned that God does not change, even when our circumstances have.