How Can I Be Healed? 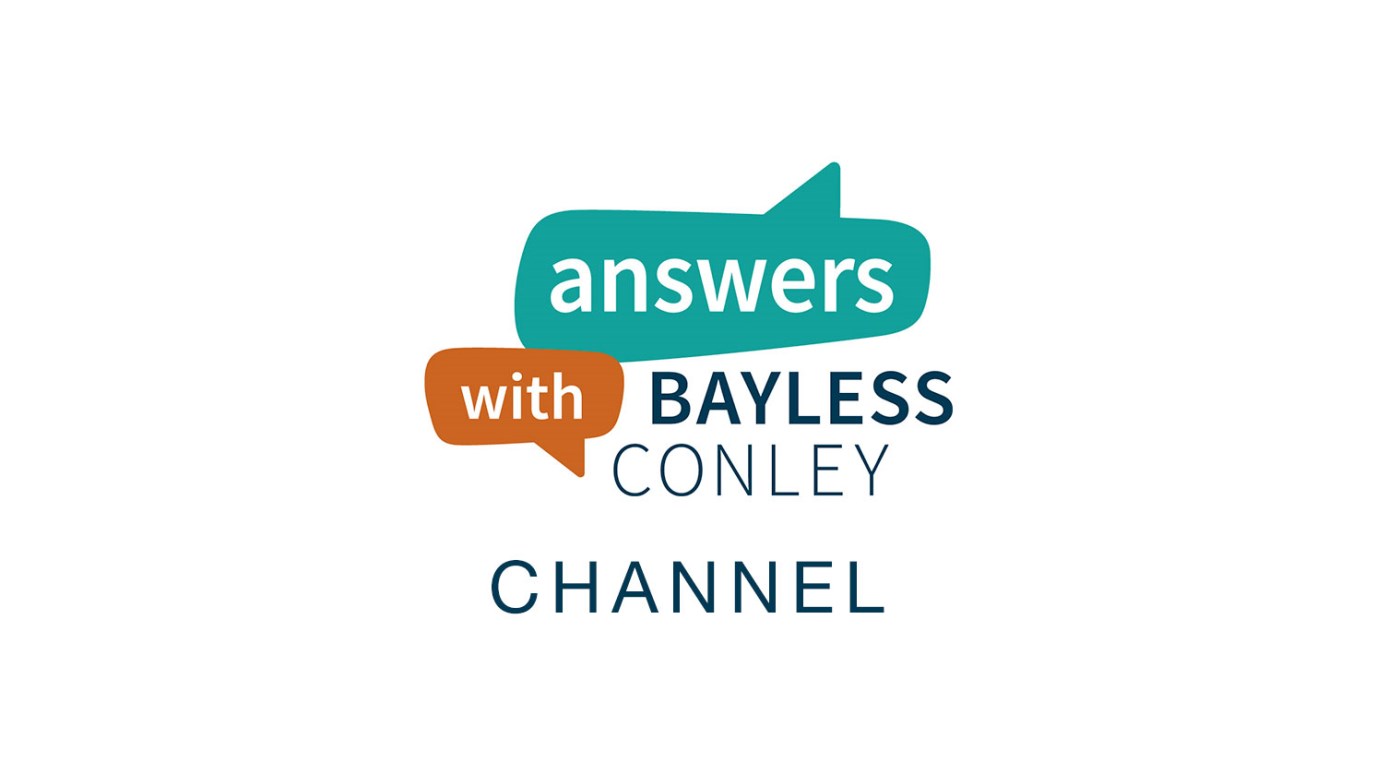 Bayless Conley encourages us to take action today! Faith is acting upon the word and God responds to faith like that.

I recently was told the story of Robert Flaherty, a filmmaker who unsuccessfully searched for gold in the Arctic as a young man. While he was there, he shot 70,000 feet of film of previously undiscovered things… things that the rest of the world had never seen about Eskimos and life in that remote part of the world.

When Mr. Flaherty returned home, some friends encouraged him to turn his footage into a documentary. “The world needs to see this,” they said. So in the weeks and months that followed, he painstakingly edited his footage into a full-length documentary—only to accidentally drop a lit cigarette onto the celluloid, destroying it. Flaherty was also severely burned himself.

Now, that would take the spirit right out of some people. But do you know what Flaherty did? He was determined to make a film of things that the world had never seen before. So he went back up to the Arctic and made what would become the highly acclaimed documentary Nanook of the North.

Robert Flaherty was determined to make a film about life in the Arctic Circle, so he got up and did it. We see this same principle at work in the life of a sick man in the Bible who wanted healing:

Now a certain man was there who had an infirmity thirty-eight years. When Jesus saw him lying there, and knew that he already had been in that condition a long time, He said to him, “Do you want to be made well?” The sick man answered Him, “Sir, I have no man to put me into the pool when the water is stirred up; but while I am coming, another steps down before me.” Jesus said to him, “Rise, take up your bed and walk.” And immediately the man was made well, took up his bed, and walked (John 5:5–9).

The paralysis of this man’s body was accompanied by a partial paralysis of will. And there’s an element in his response that I want us to look at.

Jesus asked him, “Do you want to be made well?” And he said, “Well, I don’t have a man to put me into the water when it’s stirred up. But while I’m coming, somebody steps down before me.” In other words, “It’s not my fault! I’m in this condition because of what someone has failed to do for me and because of what someone has done to me. Either way, it’s not my fault.”

Proverbs 12:25 says, “Anxiety in the heart of man causes depression.” The Hebrew word translated depression literally means “to lie down.” And there are many people today who are lying down on the inside. I want to encourage you today: Rouse yourself! Stir yourself up. Perhaps you need to rise up inside and say, “Enough is enough! I’m not going to put up with this, anymore. I’m going to begin to move. I’m going to begin to do something.” Faith always requires action.

Jesus told the sick man to do something he couldn’t do. But as he began to move… as he began to act… he made that faith connection with Jesus. And immediately, divine enablement began to flow across that line of connection, and his body was restored.

Faith is acting upon the word, even as this man did. And God responds to faith like that!

The Benefits of Obedience
Os Hillman

God Is in Control
Dr. Charles Stanley
Follow Us
Grow Daily with Unlimited Content
Uninterrupted Ad-Free Experience
Watch a Christian or Family Movie Every Month for Free
Early and Exclusive Access to Christian Resources
Feel the Heart of Worship with Weekly Worship Radio
Become a Member
No Thanks