How Are Kids and Teens with ADHD Different? 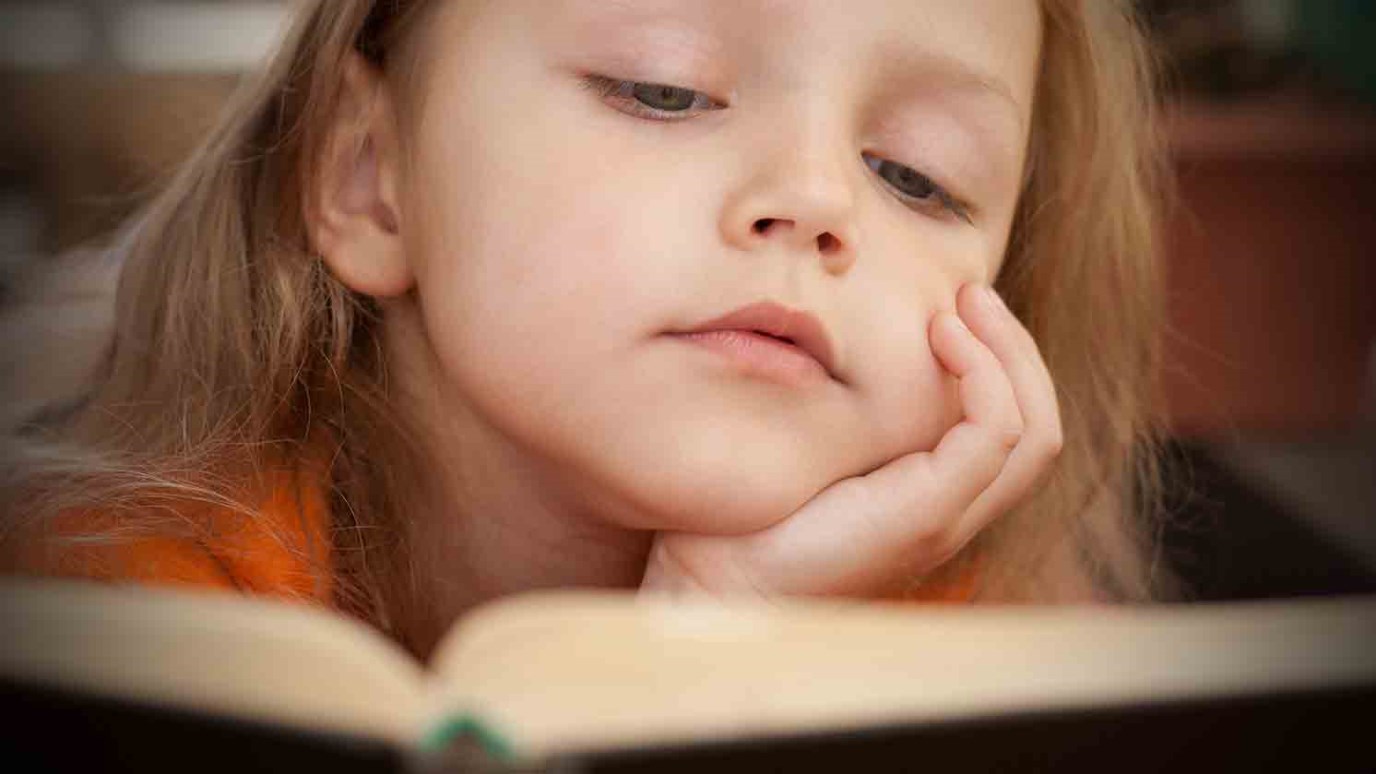 We need to understand the nature of the disability associated with ADHD if we’re to appreciate the challenges it presents for the church, and for the parents invested in their child’s spiritual development.

ADHD is among the most commonly identified mental disorders in children and teens in the U.S. According to a 2011 study, 11% of youth between the ages of 4-17 have received a diagnosis of ADHD, and over 6% are actively being treated for the condition with prescription medication. Given the sheer number of  kids affected by the disorder, the need for the local church to serve, welcome and include them (and their families) has become too great a problem to ignore.

We need to understand the nature of the disability associated with ADHD if we’re to appreciate the challenges the condition presents for the church and for parents invested in their child’s spiritual development.

According to the DSM-5 criteria, children, teens and adults with ADHD have a developmentally inappropriate degree of inattentiveness, poor impulse control and in some (but not all) instances, hyperactivity.

Russell Barkley, Ph.D. is one of the world’s foremost experts in researching brain mechanisms in children and adults associated with ADHD. I had the honor of being his co-presenter at a day-long symposium on ADHD a number of years ago and was surprised to discover that he’d co-authored a paper with Dr. William Hathaway from Regent University entitledSelf-Regulation, ADHD and Child Religiousness(Journal of Psychology and Christianity, 2003; 22(2):101-114). Here’s a fascinating lecture on the nature, causes and treatment of ADHD that Dr. Barkley gave on February 13, 2008 at the U.C. Davis MIND Institute.

Dr. Barkley’s theories suggest that ADHD is a disorder not only of attention, but ofexecutive functioning as well. Executive functioning describes a set of cognitive abilities involved in controlling and regulating other abilities and behaviors. Such functions are necessary in initiating goal-directed behavior, suppressing impulses arising from lower brain centers, and planning future behavior.

Behavioral inhibition involves the ability to delay one’s response to an event (allowing time to think), interrupt a chain of responses to an event and the capacity to keep competing events from interfering with the initial response. Without this ability a person would be entirely focused on the immediate consequences of any action or behavior and would be unable to develop the capacity for self-control. Kids in whom the development of this capacity is delayed will be unable to suppress the publicly observable aspects of behavior.

Non-verbal working memory involves the capacity to maintain a picture of events in one’s mind. The ability to analyze situations for recurring patterns in order to predict future events is critical in anticipating consequences of behavior, managing relationships and planning complex, goal-directed behavior. Moral conduct and social cooperation are contingent upon this capacity as well the retention of events in sequence that allows one to estimate the time required to perform a task. Kids who experience delays in developing this capacity will have more difficulty remembering multi-step directions, more difficulty completing tasks (especially tasks that take a long time to complete), and will tend to underestimate the amount of time necessary to complete assigned tasks.

Verbal working memory involves the capacity to think in words. Internalization of speech allows kids to internalize social norms and rules, facilitating moral development. As kids develop this capacity, they’re able to hold a thought in their mind without having to actually say what they’re thinking. A classic example is the inability of little kids to pray silently.Kids with delays in development of verbal working memory would tend to talk excessively compared to peers, have more difficulty organizing and communicating thoughts, struggle more with use of proper grammar and experience more challenges in following rules and directions.

Emotional self-regulation involves the ability to keep private one’s initial emotional response to an event or situation. This allows a child to modify their response to an event as well as the emotions that accompany the response. Capacity to sustain motivation for future-directed behavior is contingent on this ability. Kids who experience delays in acquiring this capacity will likely appear to overreact in response to minor provocation, have more difficulty appreciating the impact of their actions upon others, and have more difficulty summoning the drive or emotional states to overcome obstacles or complete goal-directed behaviors. Their response to initial frustration is usually to quit the activity or task.

Reconstitution involves the ability to use private visual imagery and language to represent language and actions. This allows us to mentally rehearse possible solutions to problems when attempting to overcome obstacles in order to complete a task or achieve a goal without physically having to carry out each and every solution. Kids with delays in acquiring this capacity will experience much more difficulty generating solutions to problems when they get frustrated or stuck.

The theory described above applies only to kids with the classic, combined type ADHD in which kids have difficulty with impulse control and hyperactivity. In general, they know what they should do, but lack the self control to do what they know is right. They also are challenged to generate work product, be it schoolwork or completion of chores at home. Kids with the inattentive subtype of ADHD have problems with focus, concentration and information retrieval. They are more likely to complete their work, but make careless mistakes in doing so.

Will You Support Couples and Families?
Bethany Christian Services

I Love Adoption, But ...
Shannon Dingle