How Adults Sabotage a Growth Mindset in Students 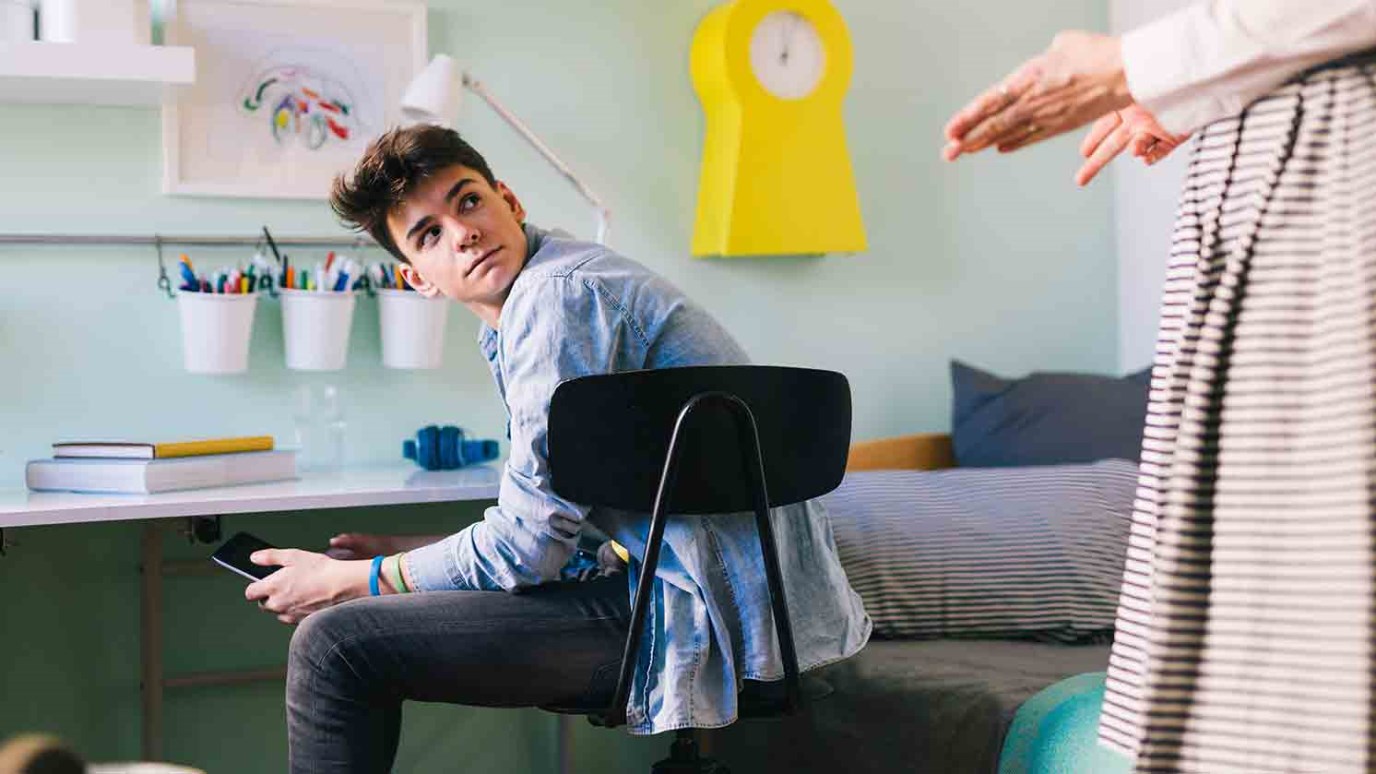 Every parent, every teacher wants to see their kids succeed in school, in sports and in life, but making it impossible to fail isn’t the answer.

I just read some research that gave me pause. Did you know that parents who view failure as a “negative experience,” have kids who are more likely to believe that intelligence is fixed and can’t be increased?

I don’t think that’s something we want to cultivate, is it?

When my son was five, I fell into a trap many parents and educators fall into. I was so committed to giving him confidence in every project he undertook, I made it virtually impossible for him to fail. I’ll never forget pitching a whiffle ball to him, and watching him swing and miss so many times, I literally stood just a few feet away from him to ensure he’d finally hit the ball. I now see this wasn’t helpful.

Every parent, every teacher wants to see their kids succeed in school, in sports and in life, but making it impossible to fail isn’t the answer. Removing failure, in fact, is a terrific way to stunt maturity. A recent survey of young MBA students revealed that Generation Y is actually begging adults to let them explore and fail. A top response from the survey said they not only want to learn to fail, they want to learn to fail quickly. Waiting on this lesson makes it harder. The stakes get higher the later you wait to fail.

We Fail When We Don’t Let Them Fail

Far too often, adults intuitively feel we will ruin our children’s self-esteem if we let them fail. They need to feel special—to believe they are winners—and we assume this means we can’t let them fail. Actually, the opposite is true. Genuine, healthy self-esteem develops when caring adults both identify a child’s strengths and also allow them the satisfaction that comes only from trying and failing. Effort, then failure, followed by triumph builds great emerging adults.

This is how I grew strong as a kid—but oh, the times are a changing.

For example, in the past, when a student got in trouble or failed a class, parents would reinforce the teacher’s grade and insist they study harder. The child learned: I failed, but the adults around me believe I can get back up, try again and succeed. When that same situation occurs today, parents often side with their child and the teacher gets in trouble. The child learns: I will soon be out of this mess because the adults around me will make excuses and refuse to let me fail.

Carol Dweck writes about this in her book, Mindset. She introduced the now popular concept of cultivating “growth mindsets” instead “fixed mindsets” in students, by affirming effort, especially when kids fail. Instead of saying, “You are a smart kid,” Dweck suggests we say, “I love how hard you tried in math” or, “I love the strategy you used on that problem.” By not avoiding failure, but rather embracing it, we actually foster growth in our kids. We must reinforce the process and court the failures.

Let’s return to my opening statement:

Parents who view failure as a negative experience, have kids who are more likely to believe that intelligence is fixed and can’t be increased.

Our view of failure can actually sabotage a “growth mindset” in our students.

Why Are We So Afraid of Failure?

I have noticed as I travel the world, middle and upper class adults today are virtually obsessed with preventing our children from failing. It may just be we are not only protecting our kids, but we are projecting on our kids. John W. Gardner writes:

“One of the reasons mature people are apt to learn less than young people is that they are willing to risk less. Learning is a risky business, and they do not like failure. In infancy, when children are learning at a phenomenal rate – a rate they will never again achieve – they are also experiencing a great many failures. Watch them. See the innumerable times they try and fail. See how little the failures discourage them. With each year that passes they will be less blithe about failure. By adolescence the willingness of young people to risk failure has diminished greatly. And all too often parents push them further along that road by instilling fear, by punishing failure or by making success seem too precious…

“We pay a heavy price for our fear of failure. It is a powerful obstacle to growth. It assures the progressive narrowing of the personality and prevents exploration and experimentation. There is no learning without some difficulty and fumbling. If you want to keep on learning, you must keep on risking failure – all your life. It’s as simple as that.”

Running to Failure and Learning From Failure

Sara Blakely has become one of the greatest entrepreneurs in the marketplace today. An Atlanta resident, she became an entrepreneur by founding Spanx, an intimate apparel company primarily for women. Her net worth is now one billion dollars. Time magazine listed her as one of the top 100 most influential people in the world.

Do you know what allowed her to cultivate a willingness to embrace risk?

Growing up, dinner time was significant for Sara and her family. Each night, her father would consistently ask his children the question: “What did you fail at today? What did you learn from it?” Her dad considered both himself and his kids a failure if they didn’t try and fail at something each day. Those conversations not only helped Sara not avoid failure but actually run to it. Failure never intimidated her and instead furthered a “growth mindset” that enabled her to be where she is today.

Bottom line. Let’s stop sabotaging a growth mindset in our students by not being so paranoid about failure. It’s our friend not our foe.

Big Mo Comes to Those Who Know and Do
John C. Maxwell