How a Few People Can Make a Huge Impact 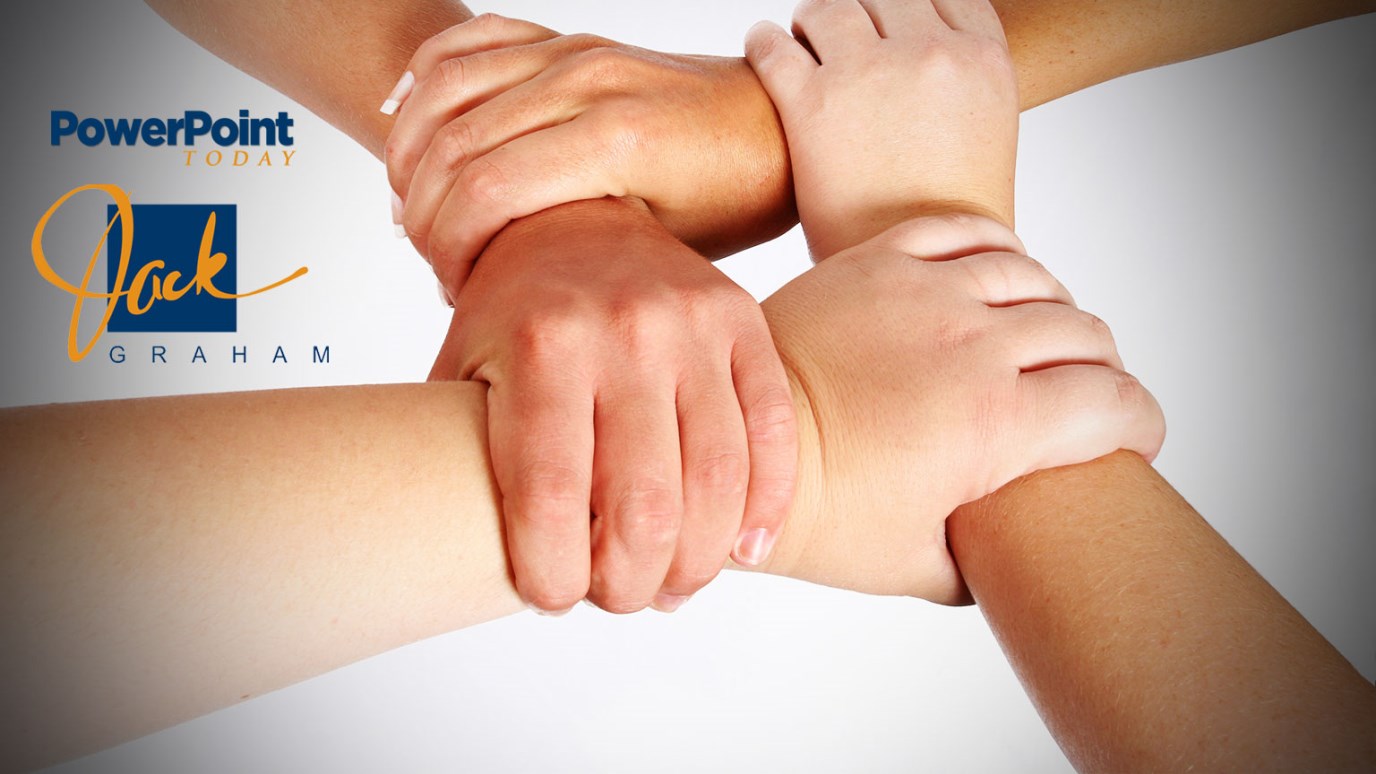 Make a big impact with a few people by going all-in for the cause of Christ.

And he appointed twelve (whom he also named apostles) so that they might be with him and he might send them out to preach—Mark 3:14.

In 1917, communist leader Vladimir Lenin organized the Bolshevik Revolution, a political coup that took the nation of Russia from a republic to a communist dictatorship. And while many people might think Lenin started with a huge army at his disposal, it was actually just several thousand who sparked the overturn of the country and changed the history of the world.

And when Fidel Castro took over Cuba, he only had about 80 die-hard loyalists at first who were sold out to his cause and began a revolution that has lasted until this day.

I talk with so many Christians today who get discouraged when they don’t see a huge number of people joining them. I’m talking about people in small churches and groups who want to do good, but feel like they’re too little to really make an impact.

But small numbers can make a huge impact. Jesus began His ministry with just 12 humble men. So don’t let the size of your church or group discourage you from making a big difference for Christ. Stay faithful and go all-in for the Kingdom. When you do, you’ll make an impact for the cause of Christ that’s greater than you could’ve imagined!