How a Dad Can Model Repentance 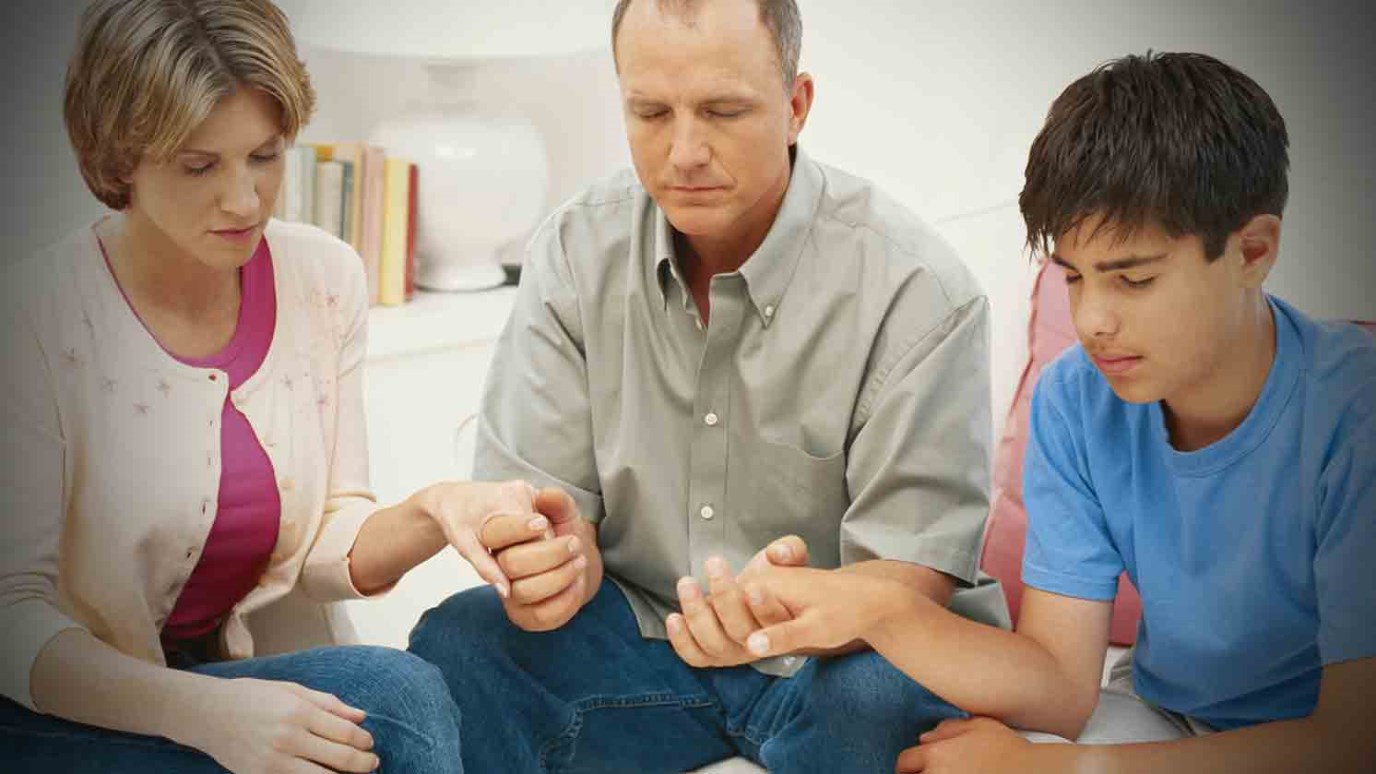 A father should repent for his children and thereby model for them how to deal with sin.

“God’s kindness is meant to lead you to repentance.” Romans 2:4

If children have never been taught how to repent of sin and ask God for a changed heart, they will respond to consequences like “time out” as either punishment or playtime. This is because if they don’t know how to confess, repent, and pray, they won’t know what to do about their sin.

Rather, a father should repent for his children and thereby model for them how to deal with sin.

Repent on their behalf

In Job 1:1–4 we are told that Job was a noble man who loved God and walked blamelessly because he continually confessed his sins to God. Job’s children occasionally threw parties, and Job was so concerned about their possible sin that he would repent on their behalf. Job 1:5 says,

When the days of the feast had run their course, Job would send and consecrate them [his children], and he would rise early in the morning [he dealt with things quickly] and offer burnt offerings [this is worship] according to the number of them all. For Job said, “It may be that my children have sinned, and cursed God in their hearts.” Thus Job did continually.

Job was a wonderful father. Job knew what his children were doing, he knew when it was possible that sin had occurred, and he confessed the probable sin before the sun came up the next morning.

I’ll give you an example from when my son, Zac, was two. He is a wonderful son, I enjoy him immensely, we are very close, but one day he was not obeying. He was being disrespectful, tormenting his sister, and overwhelming his mother. When I walked in the door from work, my wife and daughter looked as if they had just run a marathon. When  I disciplined Zac, it just increased his anger and defiance. His attitude grew meaner until he tried to punch me, a move Proverbs as folly that is bound up in the heart of a child. Ephesians 6:4 came to mind, and I felt that I was exasperating my son. As I prayed, God brought Job 1:5 to mind, and so I picked up my son, who was thrashing his body wildly, and carried him upstairs so we could be alone.

I lay down on my bed with my son on my chest and held him as I began to pray for him. The first thing I prayed for was that the Holy Spirit would come and convict Zac of his sins. I then prayed that Jesus would take the anger out of his heart and give him a new heart of love and obedience. I then started repenting of Zac’s sins for him, naming each of them he had committed that day in great detail. As I held him, I rubbed his back, which calmed him down, and I asked God to forgive him for his sins and give me wisdom to be a good father.

My son broke in a way I had never seen. His crying was so deep that he heaved on my chest for over 10 minutes, covering me in his tears, and having difficulty breathing through his crying. He was repentant, and he was broken. Eventually, he lifted his head to look me in the eye and said, “Daddy, I’m sorry.”

The Bible is both true and helpful. In Romans 2:4, Paul teaches that it is God’s kindness that breaks our heart and brings us to repentance. What this means is that fathers are to lovingly lead their children toward heartfelt repentance of sin. If children will not repent of their sin, then their father, like Job, should repent for them with tender kindness that loves them until they change by grace through the ministry of the Holy Spirit. As parents repent of their sins and the sins of their children, they are training their children in repentance so that as the children get older, the gospel becomes their natural and heartfelt response.

Modeling: Eyes Are on You, Dad
National Center for Fathering

When Siblings Serve Together
Renee Swope

Children Watch Their Parents
Dr. Ed Young
Follow Us
Grow Daily with Unlimited Content
Uninterrupted Ad-Free Experience
Watch a Christian or Family Movie Every Month for Free
Early and Exclusive Access to Christian Resources
Feel the Heart of Worship with Weekly Worship Radio
Become a Member
No Thanks