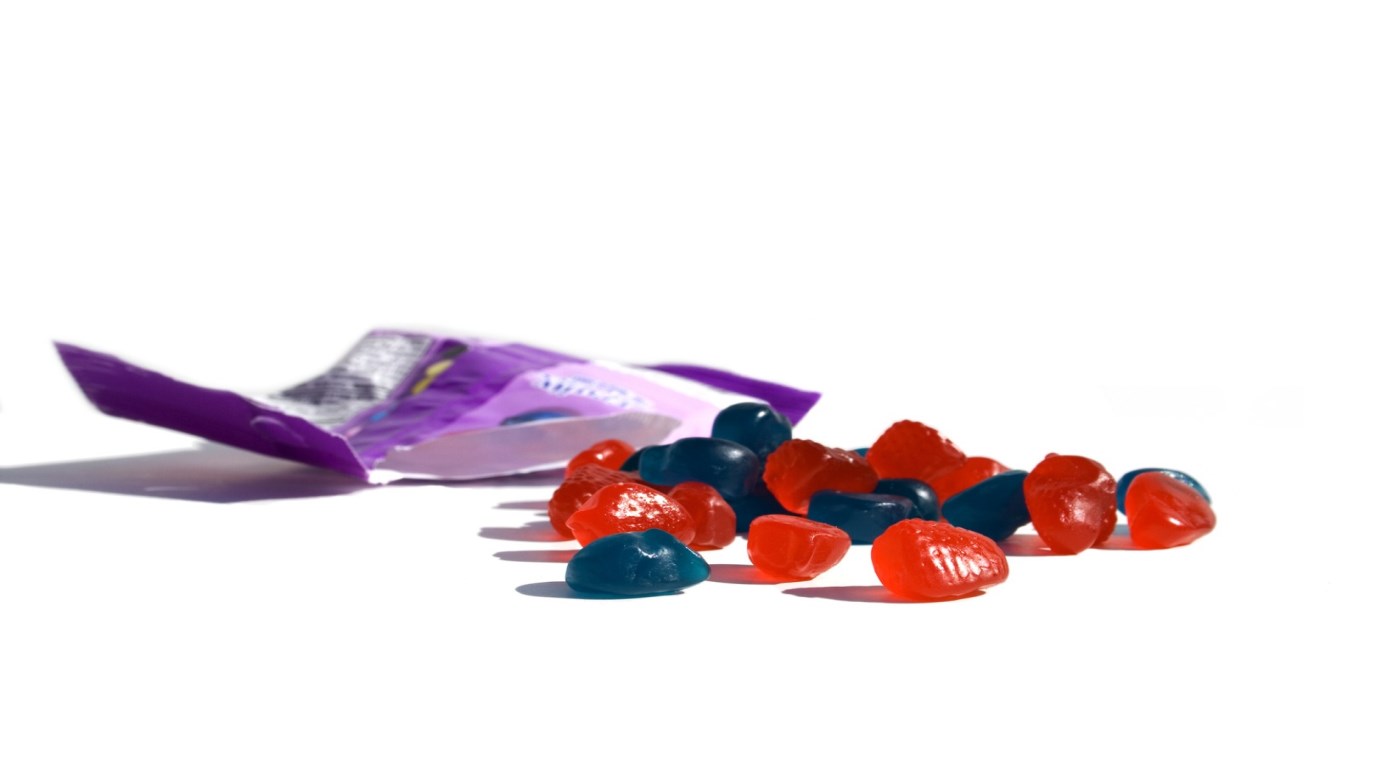 Parents should focus upon the hearts of their children more than their behavior.

I have two small children, boys, and they LOVE our trips to Target. It’s not that they love a good deal or the thrill of finding a cute pair of shoes while crossing things like diaper rash cream off our list; no, they come for the fruit snacks.

You see I have inadvertently developed a routine in which trips to Target automatically mean a bag of fruit snacks for my boys. They each get their own bag (no sharing required), and are in absolute heaven. Truth be told, so am I. I know they are going to be content for a while which means I can get my shopping done in relative peace and everyone comes out of the trip un-scathed by the experience.

Before I became a mom of two children in 22 months, I would have looked down my nose at parents who behaved this way and thought to my self-righteous self that I would never do something like that! I mean really, what is the world coming to?! Boy, I sure was an expert…in my own mind. I probably would have spouted off some laundry list of reasons why children should learn to obey without incentives attached to their behavior. And that these incentives would lead to disappointment later on in life because they would expect this aforementioned incentive every time they were asked to obey.

Sounds good? Maybe. Realistic? Not at all. Legalistic? You betcha! This example illustrates the “choose your battles wisely” method of parenting, which is a good technique to master. The truth of the matter is that while there are certainly non-negotiable issues in parenting, a fruit snack during a shopping trip isn’t one of them. In this example, I made the decision to have compliant children during a shopping trip, and if that requires a bag of fruit snacks, I am okay with that. My pre-parenting thinking that I would always have calm children who obeyed before they even knew what that word meant was just unrealistic. I had to teach them how to do those things and in turn they have taught me. They have taught me to loosen up and give them the occasional fruit snack because to them it is a treat, not a requirement for obedience.

Being a parent means constantly submitting to the One who calls me child as well. I have had a steep learning curve over the last 4 years which involved realizing that I cared way too much about what others thought of me. Having my children obey in public was more about how I looked to others rather than my child’s behavior. I was focusing in on the wrong thing. If I concentrated more on my children’s hearts then their actions (in Target or anywhere else for that matter) then their behavior would change as well. If I teach them why we obey then as their hearts change so will their ability to stay still, use their manners and be patient.

The Lord Jesus, in his loving kindness and great mercy is also concerned with our hearts. While he certainly wants our behavior to bring him glory, it won’t do anything for us in the long run if we don’t have a heart change that goes with it. So the next time you find yourself frustrated over your child’s behavior, ask yourself if you have spent time focusing on their hearts? Have you been too focused on outcome rather than process? If so, take time to explain why you have the rules that you do and concentrate on molding their hearts not their behavior. It’s a process and it won’t happen overnight, but keep at it because the results will produce a legacy that is far more worthwhile than simply good behavior from your children. In the meantime grab a fruit snack and enjoy the journey!

When You’re in Over Your Head
Dr. Tim Kimmel

Preparing the Next Generation
Dr. Michael Youssef
Have you ever asked, "Why, God?"
Emily Manke
Follow Us
Grow Daily with Unlimited Content
Uninterrupted Ad-Free Experience
Watch a Christian or Family Movie Every Month for Free
Early and Exclusive Access to Christian Resources
Feel the Heart of Worship with Weekly Worship Radio
Become a Member
No Thanks