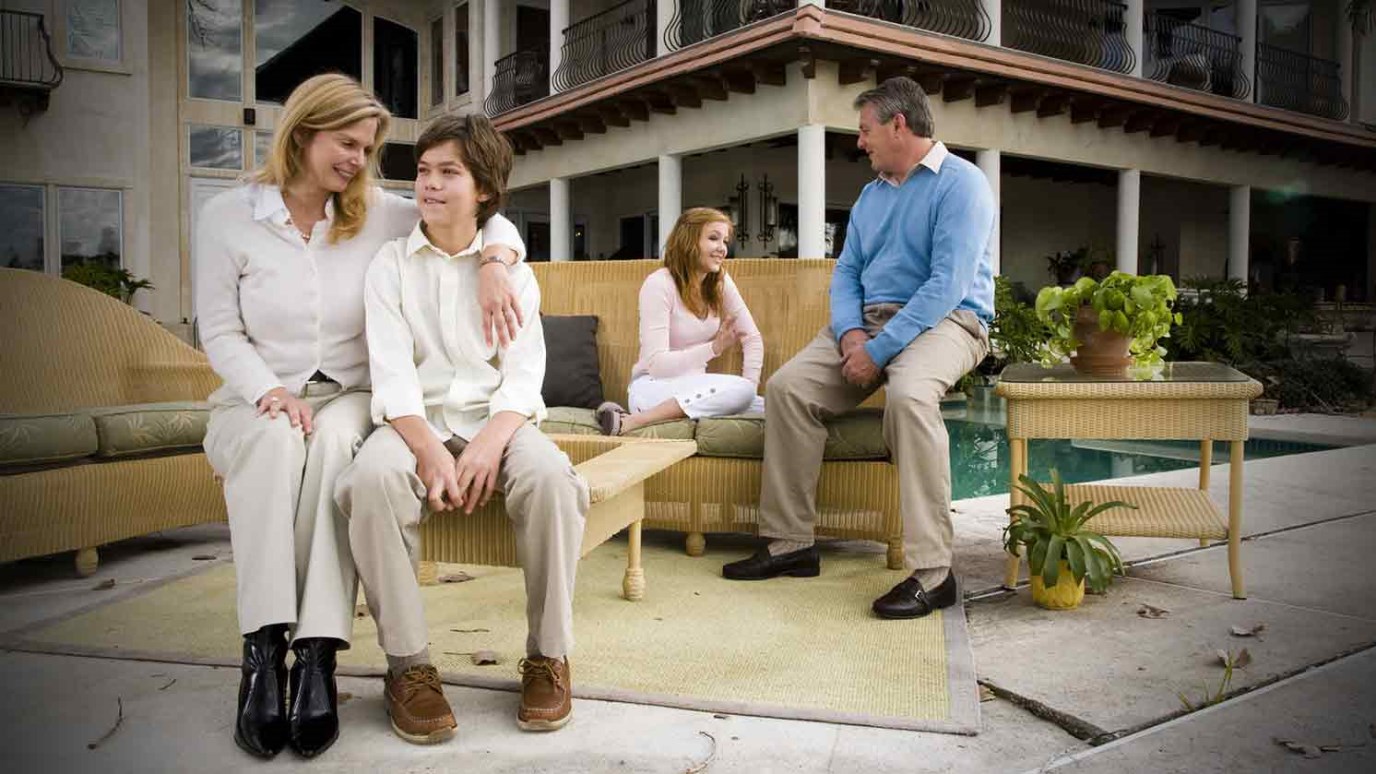 The pursuit of happiness may be a part of America’s mantra, but it creates a self-centered society made up of households that lose a sense of healthy righteousness.

I don’t really want my family to be happy.

I know how that sounds, so hang with me.

I do want them to be happy, but I really want something more for them than mere happiness.

Do you know the difference when it comes to your family?

Of course not. You know this.

Happiness is overrated, after all.

It’s why it’s hypocritical when we take a passive stance with the people in our lives we say we love when they’re into destructive things or ideals. Maybe you’ve been tolerating some things in your immediate or extended family that needs some confrontation. It could be that culture has unconsciously bullied you with a seemingly noble concept that you have no right to impede on another person’s happiness.

This doesn’t mean we don’t want our family members to succeed or do well in life. It means that happiness cannot be the dominant value or else we’ll never speak into the awkward moments. Society has us believing that it’s better to clap at whatever we can agree on instead of speaking into the parts that trouble us:

It’s hard to love our family like this. Perhaps we’re afraid of causing a rift, or maybe we don’t want anyone returning the favor and speaking into our own blind spots. It could be that you’ve tried this in the past and grew weary of doing the right thing, even though you knew it was right.

The pursuit of happiness may be a part of America’s mantra, but it creates a self-centered society made up of households that lose a sense of healthy righteousness. Imagine what your family might look like if it was instead built on joy instead of happiness–the pursuit of goodness, selfless living and God himself.

“What I’m trying to do here is to get you to relax, to not be so preoccupied with getting, so you can respond to God’s giving. People who don’t know God and the way he works fuss over these things, but you know both God and how he works. Steep your life in God-reality, God-initiative, God-provisions. Don’t worry about missing out. You’ll find all your everyday human concerns will be met” (Jesus, from Matthew 6:31-33, MSG)

A Helper: Part 3
Angus Buchan
Follow Us
Grow Daily with Unlimited Content
Uninterrupted Ad-Free Experience
Watch a Christian or Family Movie Every Month for Free
Early and Exclusive Access to Christian Resources
Feel the Heart of Worship with Weekly Worship Radio
Become a Member
No Thanks