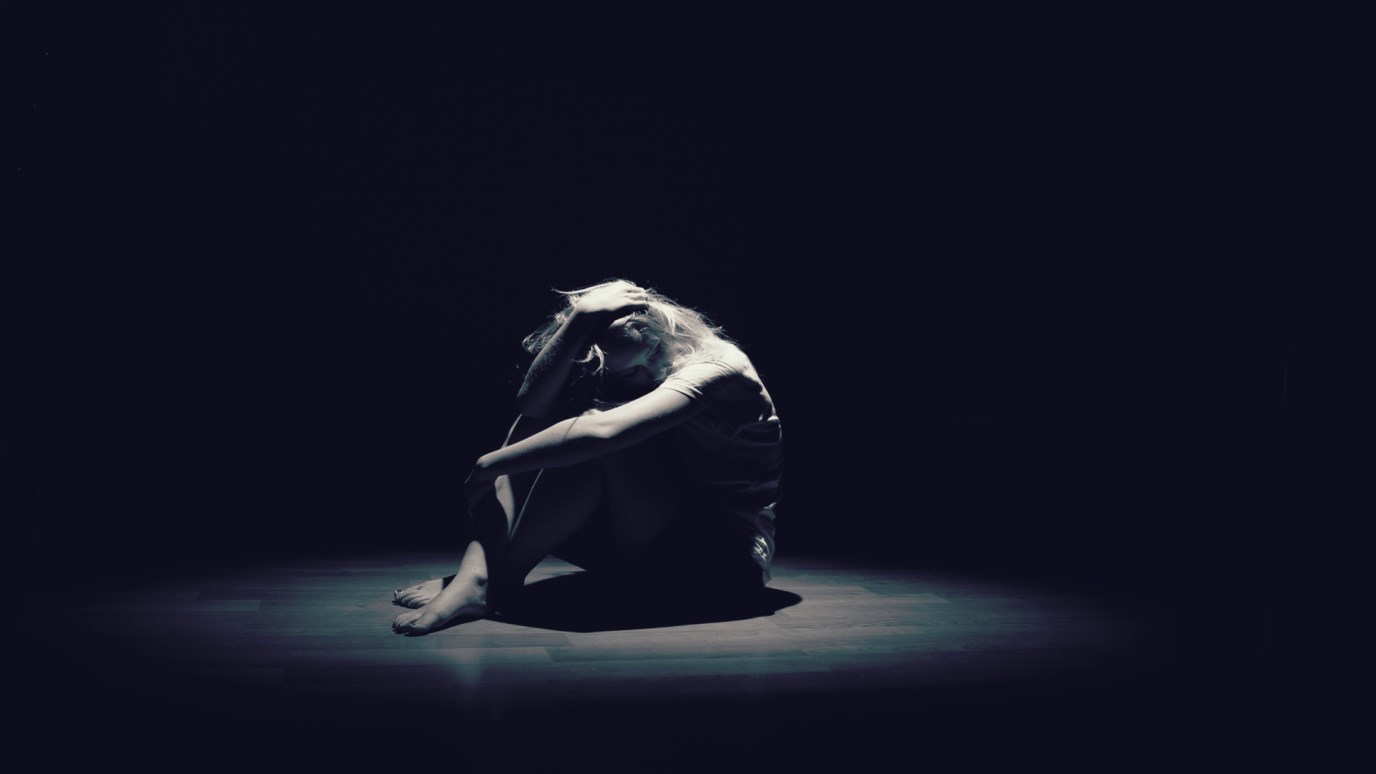 Go to Him when you are weary and He will give you rest.

We shuffled back and forth between the states that sat like metaphors between our divorced parents—a summer, a spring break, a Christmas without one of them. The pain of the one we were leaving was always palpable, but we always had to leave.

It’s strange the things we interpret as children with the limited perceptions we have. I was very little when I silently vowed I would not allow anyone to keep me on the wrong side of people in pain. As a result, I spent a lifetime collecting strays, searching for the oppressed, feeling the pain of others, and desperately attempting to bind broken hearts, usually without much success. Every church I have ever been involved with has been one somehow marked by suffering. I have at times been somewhat frantic about expanding my circle of care. The world of souls is a sad and broken place. I was certain of this because I was one of them, and I vowed that they would not be alone—or perhaps, at times, more accurately, that I would not be alone.

On occasion, there have been other unhealthy patterns to my ever-expanding circles of care. With each oppressed group, I came among them with the best of intentions. I gave everything I could and some things I could not—love, time, money, tears, depression—until I collapsed, no longer able to give anything at all. I always thought I was retreating out of necessity because taking in pain was understandably exhausting. I figured that the metaphorical house I tried to keep filled, at times, simply needed to be emptied from over-crowding. I was opening up my house until people were hanging from the rafters and lamps started getting broken, and I was falling apart. Little did I realize, the house was falling apart before any of them entered in the first place. I was inviting them into the wrong house.

Sometimes God in his mercy must tear down even walls built with good intention. “Unless the LORD builds the house, its builders labor in vain… In vain you rise early and stay up late, toiling for food to eat—for he grants sleep to those he loves” (Psalms 127:1-2). Such was the case with me. In my house, the broken and the oppressed found care with limits, hospitality with conditions. But we are like olive trees who “flourish in the house of God,” says the psalmist. For in this house, we can “trust in God’s unfailing love for ever and ever” (Psalm 52:8).

Describing the disparity between the mind of humanity and the mind of God, Abraham Heschel writes, “The [human] conscience builds its confines, is subject to fatigue, longs for comfort, lulling, soothing. Yet those who are hurt, and He Who inhabits eternity, neither slumber nor sleep.”(1) In other words, God never sleeps or slumbers because those who are hurting never sleep or slumber. Try as we may as caretakers we cannot be as God to the hurting. We can stay awake with them in their pain and suffering. We can care for them as neighbors. But the house in which the suffering find unfailing love is the Lord’s. Like the friends of the paralytic who carried him all the way to Christ, this is the house to which we must bring them. His is the house in which we must live.

Though I still seem to move toward broken communities and still struggle with the weight of some of the things I see, I realize I struggle equally with the apathy that makes me want to flee from it all and clear away the crowd. But I am convinced that the right side of pain can only be accessed through the house of God, a house built not by human hands, but held up by the beams of the Cross. Here our souls find a house with rooms prepared for them and a table set with room for our enemies. God has invited us into the kingdom; the doors of a great house are opened wide. And it is a house where hospitality is not a conditional sharing of personal pains, or a self-centered preoccupation with suffering, but an extension of Christ’s real invitation: Come to me, all who are weary and I will give you rest.

Be Positive
Gary and Barb Rosberg

Body, Soul, and Spirit
Dr. Gene A. Getz
Follow Us
Grow Daily with Unlimited Content
Uninterrupted Ad-Free Experience
Watch a Christian or Family Movie Every Month for Free
Early and Exclusive Access to Christian Resources
Feel the Heart of Worship with Weekly Worship Radio
Become a Member
No Thanks