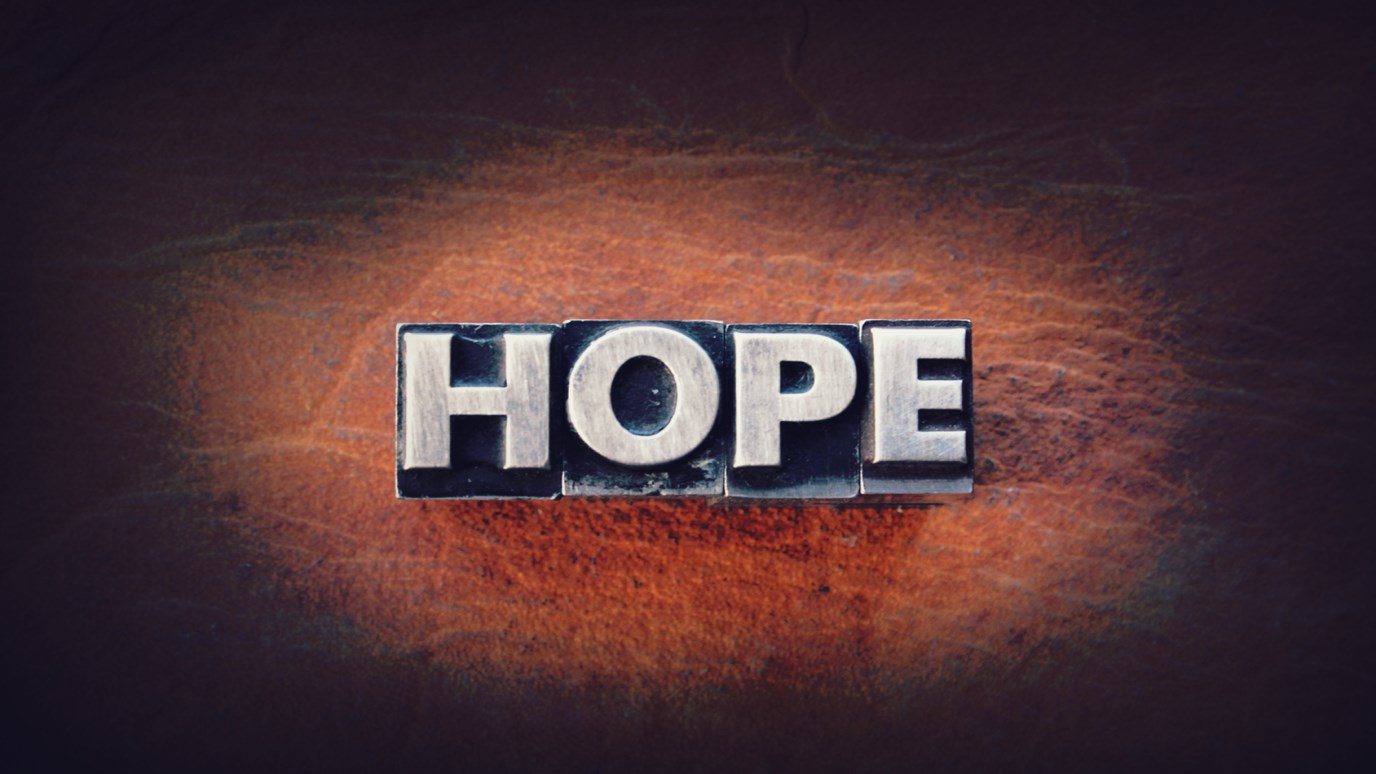 Whether prodigals or pilgrims, in the house of God we discover the One who longs to welcome the multitudes home.

To the people of Israel, the image of God’s house was central to their worldview, a house reaching from the heavens to the places on earth where God caused his name to be remembered. God’s house was seen in experiences like Jacob’s, “Surely the Lord is in this place, and I was not aware of it” (Genesis 28:16). It was experienced in the tabernacle that once moved among them as pilgrims, and later in their pilgrimages to the temple. Ever-expanding their vision of God’s house, altars were built over the places where God had appeared to them. Though sometimes as prodigals, their longing for home was a part of their identity as children of the house of God: “One thing I ask of the LORD, this is what I seek: that I may dwell in the house of the LORD all the days of my life, to gaze upon the beauty of the LORD and to seek him in his temple” (Psalm 27:4). The house of God as it reached from heaven to earth was occupied by the King. As his people, they had been invited inside, where they longed to remain.

As with any group with a clear vision of inside and outside, belonging and not belonging, the Israelite’s understanding of the house of God could have easily been rationale for excluding foreigners, neighbors, and outsiders. Yet not long after God had called the people of Israel his own, God instructed them very specifically on the treatment of such people: “Do not oppress an alien; you yourselves know how it feels to be aliens, because you were aliens in Egypt” (Exodus 23:9). “The alien living with you must be treated as one of your native-born. Love him as yourself, for you were aliens in Egypt. I am the LORD your God” (Leviticus 19:33-34). The house of God was to be a house of hospitality, for such a spirit reflected the God within it: “For the LORD your God is God of gods and Lord of lords, the great God, mighty and awesome, who shows no partiality and accepts no bribes. He defends the cause of the fatherless and the widow, and loves the alien, giving him food and clothing. And you are to love those who are aliens, for you yourselves were aliens in Egypt” (Deuteronomy 10:17-19). Called to ever-remember their status as foreigners, the people who were invited into the care of God’s house were to become a sign of that care themselves.

Followers of Christ live by the same: “Do not forget to entertain strangers, for by so doing some people have entertained angels without knowing it. Remember those in prison as if you were their fellow prisoners, and those who are mistreated as if you yourselves were suffering” (Hebrews 13:2-3). Similarly the apostles command: “Practice hospitality” (Romans 12:13). “Offer hospitality to one another without grumbling. Each one should use whatever gift he has received to serve others, faithfully administering God’s grace in its various forms” (1 Peter 4:9-10).

For those who know these ever-expanding rooms of God’s house, hospitality is a posture we are simply called to embrace. Along with the one who has welcomed us inside, we are to go out “into the streets and alleys of the town and bring in the poor, the crippled, the blind and the lame.” The master of the house has prepared a feast and calls for the tables to be filled: “Go out to the roads and country lanes and make them come in, so that my house will be full” (cf. Luke 14:15-23).

While images appear daily of people displaced from their homes, disconnected and abandoned by tornado or flood or financial downfall, there are at the same time those who open their homes, churches who respond with food and shelter, hospitality that is given in places where distress and exclusion offer no rest. In these unlikely places, images of the house of God appear, startling us and other observers once again with its dimensions. Where lives are being touched by the “eternal house in heaven, not built by human hands” the body of Christ is living its identity, offering a sign and a foretaste of the kingdom of God. The writer of Hebrews comments on this vital role, “Christ is faithful as a son over God’s house. And we are his house if we hold on to our courage and the hope of which we boast” (Hebrews 3:5-7).

Startling us with its reach and calling us to hospitality, the house of God is occupied by one who prepares a place for the foreigners and outsiders and neighbors all around us. Whether prodigals or pilgrims, in this house we discover the God who longs to welcome the multitudes home.

Hope Dealers: Our Hope Is in His Forgiveness, Part Two
Transformation Church
Follow Us
Grow Daily with Unlimited Content
Uninterrupted Ad-Free Experience
Watch a Christian or Family Movie Every Month for Free
Early and Exclusive Access to Christian Resources
Feel the Heart of Worship with Weekly Worship Radio
Become a Member
No Thanks