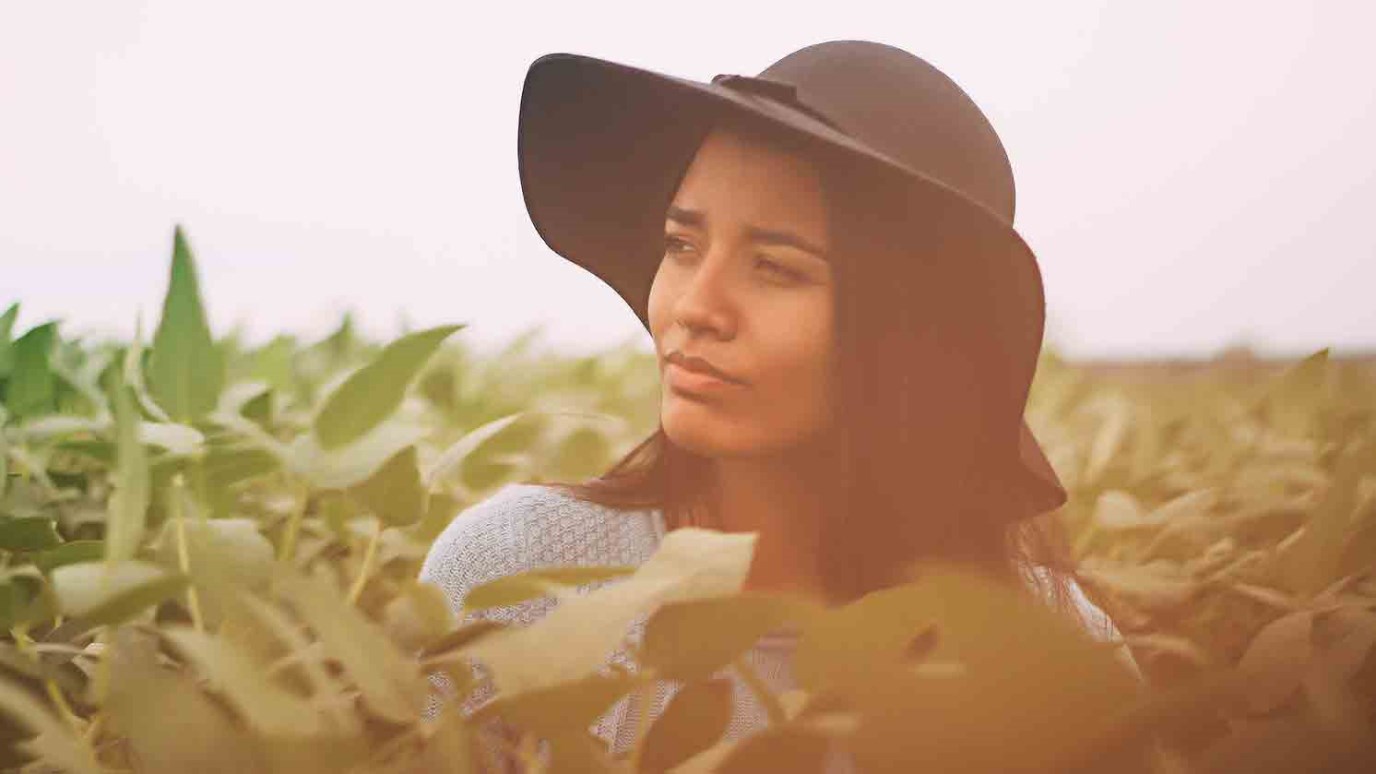 The Gospel is Christ’s insistence that there is such a thing as eternal dwellings—a day when tears will be no more, and a house of many rooms in the midst of preparation for you. And yet, Christ invites you to live with the distinct experience of these promises here and now.

I am not sure what it is as children that makes us readily picture God as seated high above us. But from childhood, we seem to nurture pictures of heaven and all its wonderment as that which spatially exists “above,” while we and all of our joys and worries exist on earth “below.” While this may simply illustrate our need for metaphors as we learn to relate to the world around us, there is also biblical imagery that seems to authenticate the portrayal. Depicting the God who exists beyond all we know, the Scripture writers describe the divine throne as “high and lofty,” the name of the LORD as existing above all names. Yet even metaphors can be misleading when they cease to point beyond themselves. Though the Bible uses the language and imagery of loftiness, it also pronounces that God’s existence is far more than something “above” us. The startling image of the Incarnation, for instance, radically erases the likeness of a distant God. The message that comes again and again from the mouth of God on earth is equally startling: The kingdom of God is among us!

Of the many objections to Christianity, there is one in particular that stands out in my mind as troubling. That is, the argument that to be Christian is to withdraw from the world, to follow fairy tales with wishful hearts and myths that insist you stop thinking and believe that all will be right in the end because God says so. It was in such a vein that Karl Marx depicted Christianity as a kind of drug that anesthetizes its consumers to the suffering in the world and the wretchedness of life. Sigmund Freud argued similarly that belief in God functions as an infantile dream that helps us evade the pain and helplessness we both feel and see around us. I don’t find these critiques and others like them troubling because I find them an accurate picture of the kingdom Jesus described. Rather, I find them troubling because so many Christians, myself included, find it easy to live as if Freud and Marx are quite right in their analyses.

In impervious boxes and minimalist depictions of the Christian story, we can live comfortably as if in our own worlds, intent to tell our feel-good stories while withdrawing from the harder scenes of life, content to view the kingdom of God as a world far away from the present, and the rooms of heaven as mere futuristic promises. The kingdom is seen as the place we are journeying toward, the better country the writer of Hebrews describes. In contrast, our place on earth is viewed as temporary, and therefore somehow less vital; like Abraham, we are merely passing through. And as a result, we build chasms that stand between kingdom and earth, today and tomorrow, the physical and the spiritual, the believing world and its world of neighbors. Whether articulated or subconscious, the earth itself even becomes something fleeting and irrelevant—one more commodity here for our use, like shampoo bottles in hotel bathrooms—while Christ is away preparing our permanent, more luxurious rooms.

These chasms Christians might allow from time to time not only belie a posture irresponsible for those called to abundant life and love of neighbors, they betray the identity and decree of the good news and the good creator Christianity professes. The stories Jesus left the world with are so much more than wishful thinking; his proclamations of a kingdom here and now are far from permissions of escapism. Further, to view the world around us as a temporary place negates the words of the Christian’s most sacred prayer. Jesus taught his followers to pray: God’s kingdom come, God’s will be done—on earth as it is in heaven. What does it mean that Christ repeatedly declared the kingdom of God as here and now among us? What does it mean that for lack of human praise the very rocks will cry out at the glory of their creator while the trees will clap their hands? Far from being a non-spiritual, kingdom-irrelevant commodity, the earth is filled with rooms of faith, staircases and ladders that assure a constant traffic between heaven and earth, rooms of a good kingdom now seen in part and one day to be seen in full. Surely the Lord is in this place; how often are we not aware of it? If Christ’s proclamations of the kingdom are taken seriously, then we live our lives in none other than the house of God.

The gospel is Christ’s insistence at the deepest level that there is such a thing as eternal dwellings, a day when tears will be no more, and a house of many rooms in the midst of preparation for you. And yet, Christ invites you to live with the distinct experience of these promises here and now. Neither Christ nor the kingdom he came to make known is a static entity, something that mattered long ago and might matter once again but not today amidst the world as we know it. On the contrary, all of history, the story of a redemptive creator, the Incarnation and resurrection, declare that the Christian God is far more hands-on than this. Christ is not merely the one who will be near in all eternity. He is among the world today, reigning in a kingdom that is both present and approaching, going out into the depths of cities and neighborhoods that his house may be filled.(1) Which means, the faith Christians proclaim is not a drug that anesthetizes or a dream that deludes, but a house we live in with eyes open for all this gift and mystery entails, ready for the ladders that extend between heaven and earth, and anxious to invite the world inside

What Are You Willing To Risk?
Jonathan Falwell