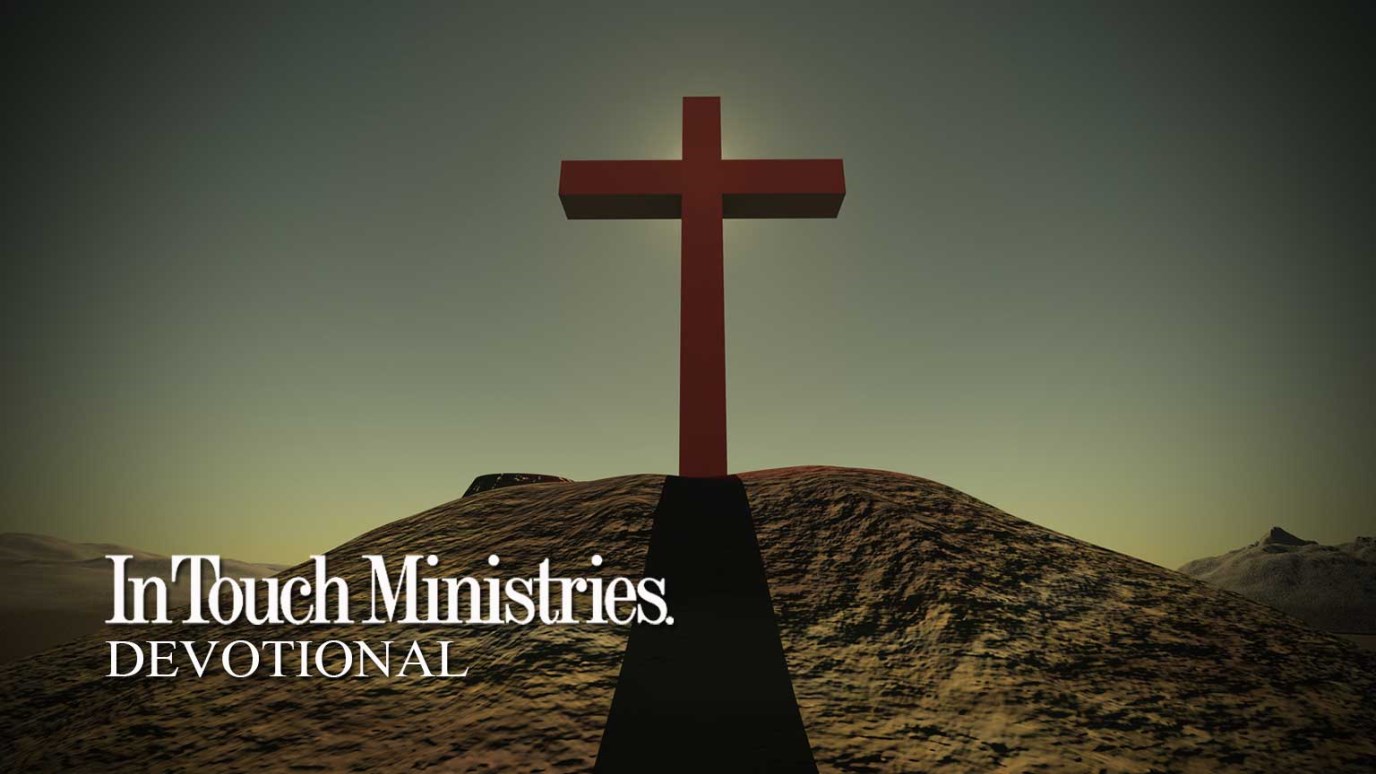 “Hosanna to the Son of David,” the people called out as Jesus rode by on a donkey. “Blessed is He who comes in the name of the Lord; Hosanna in the highest!” (Matt. 21:9). They scampered in their worship, making a road of coats and tree branches before Him.

It was the day we know as Palm Sunday. But for the Jews packed in Jerusalem, the Sunday before the feast of Passover was the day each family would choose their lamb to sacrifice for the annual time of remembrance. Years before, when His people were still in Egypt’s shackles, God warned that death was on its way and no one—neither the righteous nor the wicked—would be spared. But the Lord provided a way, a covering. All who took shelter under the spilt blood of a perfect lamb would live.

“Sin costs blood,” God was communicating. And every spring, His people remembered.

After that first Passover, the Lord also taught His people how lifeblood would provide provisional covering for their sin. “The life of the flesh is in the blood,” He told them. “And I have given it to you on the altar to make atonement for your souls” (Lev. 17:11). God showed His people how to offer daily and annual sacrifices for their sin. “This will cover you for a little while,” He was explaining.

So for years and years God’s people kept bringing sacrifices. “Save us, please,” was the prayer as blood spilled from every offering. But the blood of bulls and lambs can’t purify a sin-stained heart (Heb. 10:4). The people of God were covered, but they weren’t clean.

And then came that day. In their hearts, the people were choosing an earthly king. The yoke of Rome was heavy, and they wanted freedom. “Hosanna [Save us, please!] to the Son of David,” they called out as Jesus rode by on a donkey. “Hosanna!”

“Save us, please!” they cried. And the answer was the same then as today: Behold, the Lamb of God who takes away the sin of the world!

Where the Battle Is Won
Dr. Charles Stanley

When We Feel Burned Out
Dr. Charles Stanley
Follow Us
Grow Daily with Unlimited Content
Uninterrupted Ad-Free Experience
Watch a Christian or Family Movie Every Month for Free
Early and Exclusive Access to Christian Resources
Feel the Heart of Worship with Weekly Worship Radio
Become a Member
No Thanks