"Horribly Devastating?" No, a Life Worthy of Love 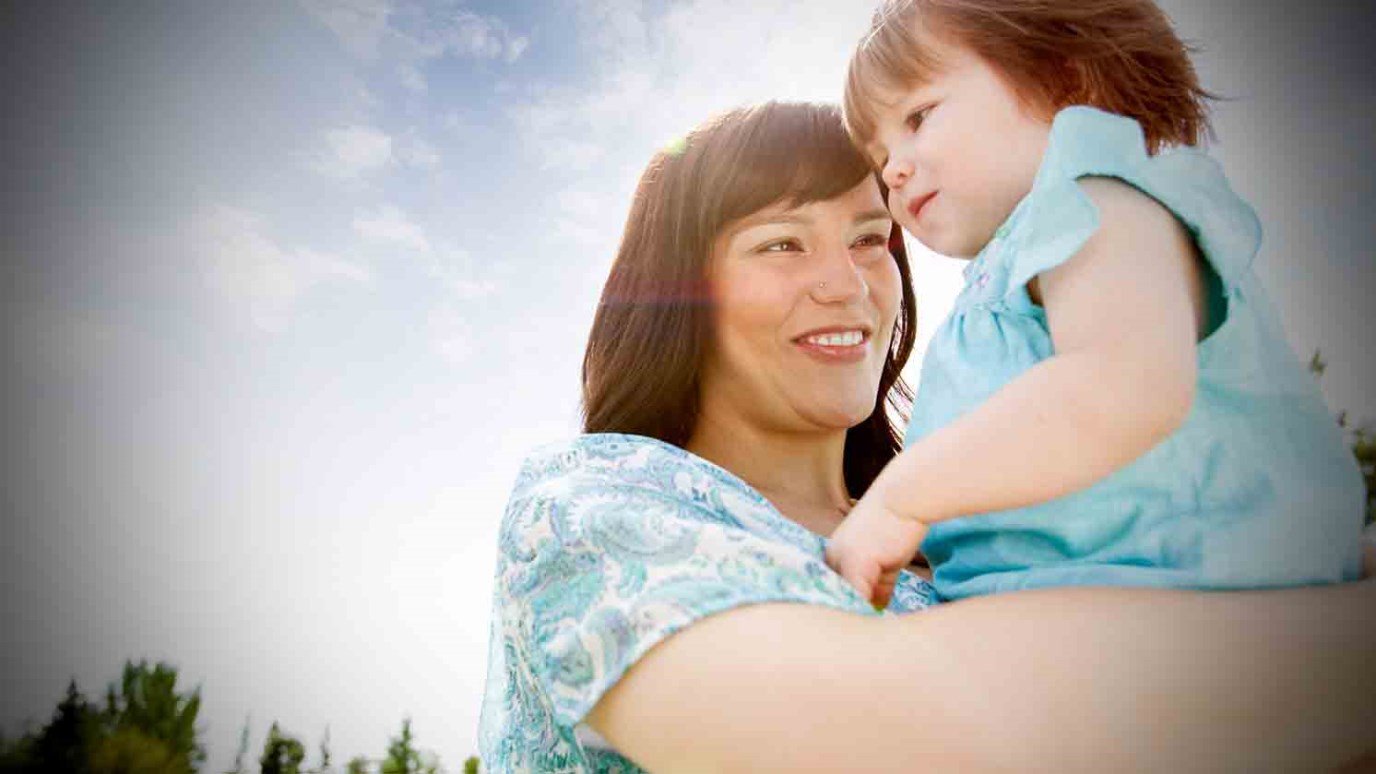 As a response to the doctor's condemning words, Shannon Dingle affirms the truth that her adopted daughter (with severe disabilities) is worthy of love.

We're coming up on the two year anniversary of our trip to Taiwan to meet Zoe and finalize her adoption and return to the US to join with Robbie and Jocelyn as a family of five.

Expect loads of "two years ago today" posts on Facebook and Twitter, thanks to my addiction to TimeHop.

What I've been reflecting on lately, though, isn't what happened two years ago but how much God has used Zoe's arrival in our family to shape me and Lee. I don't talk about this part of her story much, but her records from Taiwan were pretty hopeless looking. Upon reviewing her MRIs and medical reports from Taitung, several prominent neurologists around the country agreed that she had little potential to move, think, or communicate like a typical person. Why so many doctors looking at her file and weighing in? Each one did so for different families who each subsequently passed on the opportunity to adopt the baby girl called "Jesse" back then. The last doctor to review her medical information recommended against her adoption, saying she would be "horribly devastating" given how extensive her brain abnormalities were and how all-encompassing her cerebral palsy would be.

I'm flooded with adjectives and emotions to describe her, but "horribly devastating" is not one. Not even close.

Many of you know this story already, but it bears telling again. On the eve of Jocelyn's fifth birthday, a friend sent me a Facebook message. She knew we planned to adopt a child with special needs someday, and she tripped over her words a bit as she shared about a baby girl in Taiwan whose future was unpredictable and who needed a family. We said we'd pray about it, not because we intended to pray about it but because we thought that was the church-y answer to give instead of saying no right away. It was a Saturday night, and we planned to reply on Tuesday with a list of reasons why we weren't her family. "We'll pray about it" was merely a stall technique and not an honest answer.

Then on Sunday or Monday night, Lee rolled over to me in bed and said, "Maybe we should actually pray about it, because we said we would." He quickly followed with, "I mean, I know the answer, but..."

And God moved our hearts from a hyper-focus on all the reasons it didn't make sense to an assurance that our small faith in a great God was enough to say yes, even when the answer didn't seem to make sense.

You know the rest of the story. It led to a tiny prayer room in a hospital in Taitung where we met a very ill eight month old who was discharged from the hospital into our care a couple days later, to fly to Taipei for her visa and then through San Francisco to land in Raleigh, meet her older siblings, and then head to see US doctors within hours of our arrival.

Jet lag, I'm certain you had those doctors thinking we were INSANE. Because we were, kind of.

But I like to think we're the best kind of crazy.

As a response to the doctor's condemning words and the heartbreaking reality that many families had said no before she crossed our paths, we chose a name for her that would speak truth: Zoe Amanda. Zoe means life, and Amanda means worthy of love, and really, truly, absolutely she is a life worthy of love.

What one doctor described as "horribly devastating" is one of the greatest blessings we have ever known. I don't have the time to list every way she has improved our lives, but our days are richer, our faith is deeper, our mealtimes are funnier, our circle of family is wider, and our world is better because we said yes to God when He led us to her.

I'm always caught off guard when people say that she's lucky. She's not, y'all. It's us. We're the lucky ones.

How Old Is Too Old to Adopt a Child From Foster Care?
Bethany Christian Services

Giving the Gift of Voice
Empowered to Connect