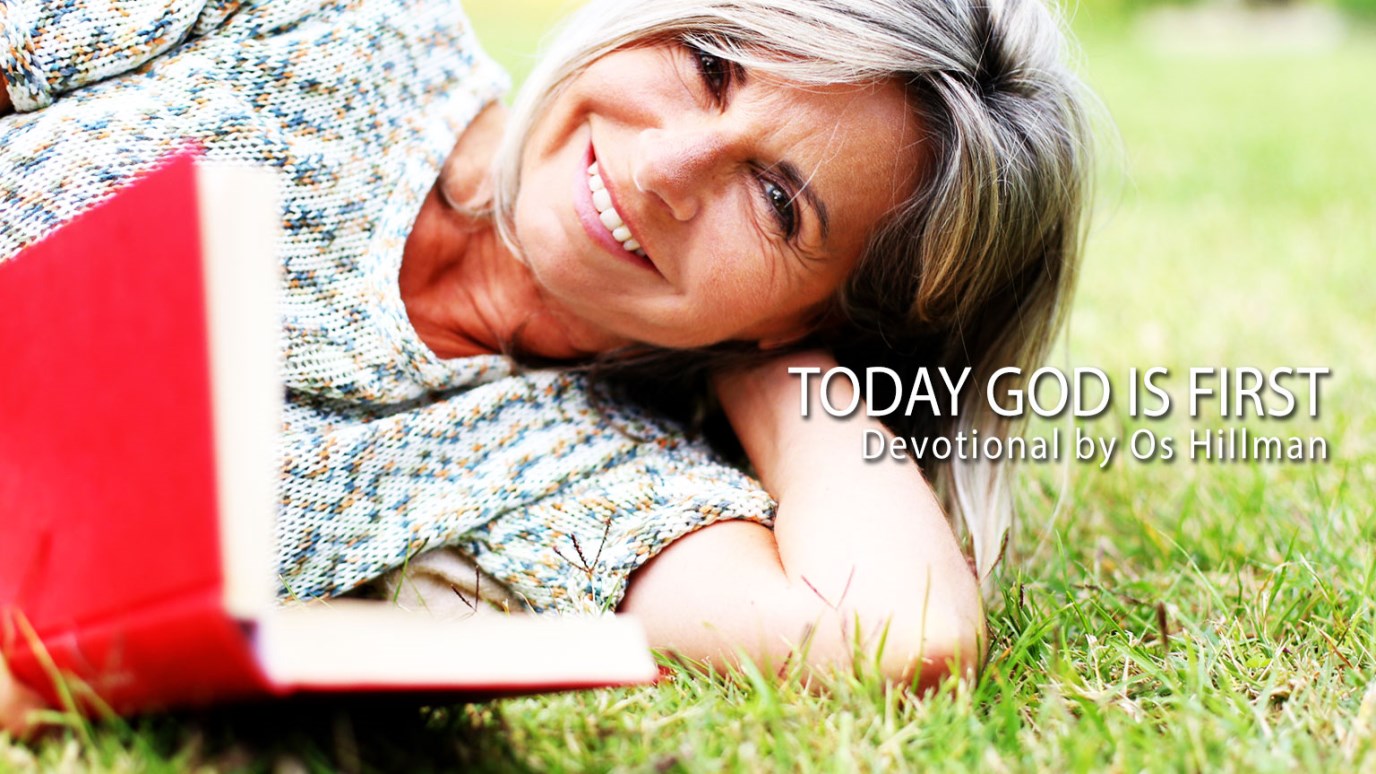 If your motive is right but your action is wrong, perhaps you are acting like Moses, who went horizontal instead of vertical with God.

Glancing this way and that and seeing no one, he killed the Egyptian and hid him in the sand (Exodus 2:12).

Moses saw the pain of his people. He saw the bondage and the injustice. His heart was enraged, and he decided he would do something. He would take matters into his own hands. The result was murder. The motive was right, but the action was wrong. He went horizontal instead of vertical with God. Moses fled to the desert, where God prepared the man who would ultimately be the deliverer of a nation. But it took 40 years of preparation before God determined Moses was ready. He was a professional businessman—a sheepherder. It was during the mundane activity of work that God called on him to be a deliverer.

Moses was like a lot of enthusiastic Christian workplace believers who seek to solve a spiritual problem with a fleshly answer. The greatest danger to the Christian workplace believer is his greatest strength—his business acumen and expertise to get things done. This self-reliance can become our greatest weakness when it comes to moving in the spiritual realm. We're taught to be problem solvers. But, like Moses, if our enthusiasm and passion are not harnessed by the power of the Holy Spirit, we will fail miserably. Peter had to learn this lesson too. His enthusiasm got him into a lot of trouble. But God was patient, just as He is patient with each of us. Sometimes He must put us in the desert for a time in order to season us so that Christ is allowed to reign supreme in the process.

Before you act, pray and seek the mind of Christ until you know it is God behind the action. Check it out with others. You may save yourself a trip to the desert.

How to Handle Burdens
Dr. Charles Stanley
Follow Us
Grow Daily with Unlimited Content
Uninterrupted Ad-Free Experience
Watch a Christian or Family Movie Every Month for Free
Early and Exclusive Access to Christian Resources
Feel the Heart of Worship with Weekly Worship Radio
Become a Member
No Thanks