Hoping to Find a Pattern to Our Lives Again 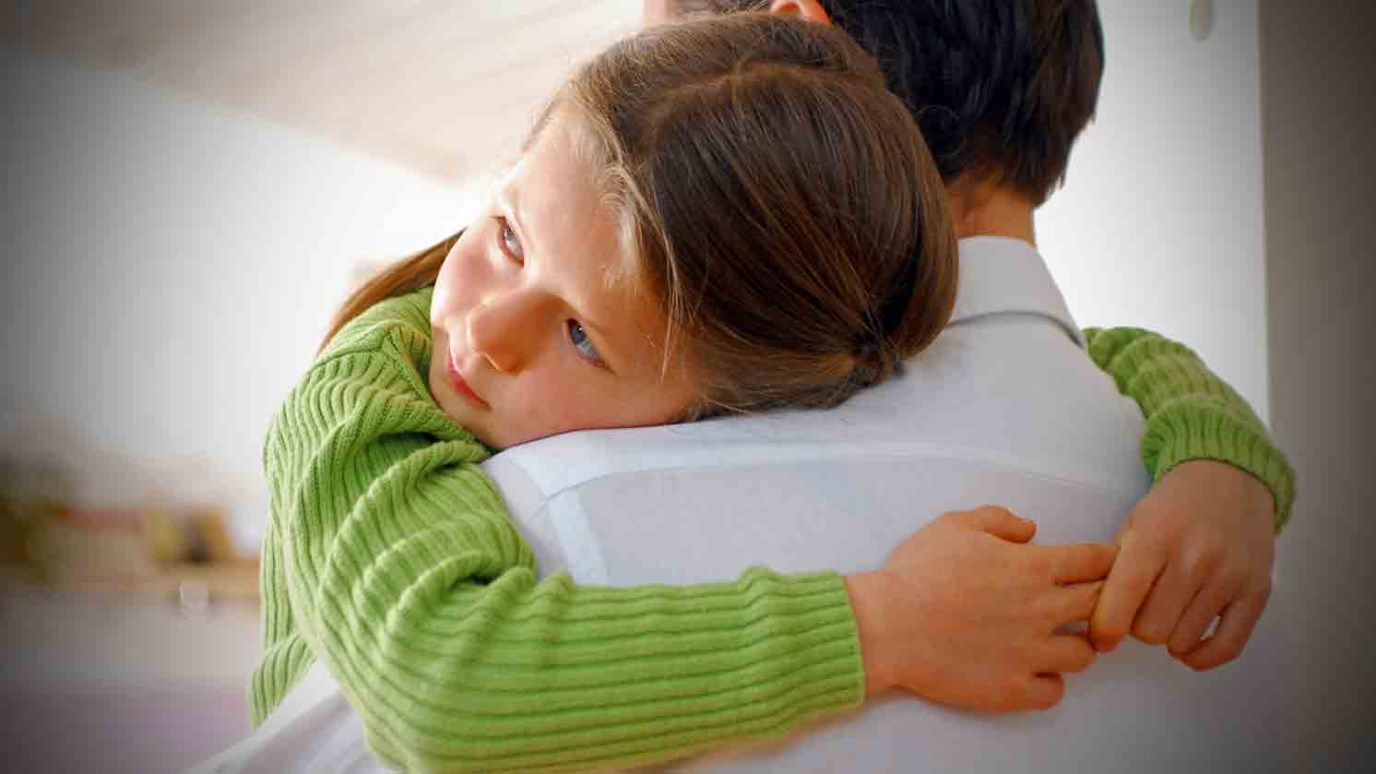 Creating a pattern of normalcy is easier said than done for parents of children with epilepsy.

I haven't blogged about epilepsy in a while.

That's because it's been a non-issue. During Thanksgiving break of 2012, Robbie had one grand mal seizure. Several partial ones followed in the next few months. We tried a couple of different meds with little success and then shifted gears, focusing instead on trying to normalize our routine such that his neurological stress was limited.

We knew, when we said yes to this latest adoption, that we might have seizures again.

I thought, if they came, we'd see them in Uganda. As he struggled through jet lag and stomach issues and family changes, I was certain his brain would be thrown out of sorts.

At least, not enough for seizures.

But all the changes in the home life here, plus snow days throwing off our daily routine, have proven to be too much in the past few weeks.

The partial seizures are back.

For him, it just means that he spaces out and loses control of his bowels.

Eh. With two in diapers, why not a clean up a third from time to time, right?

We're working to bring normal back. To get the house back into order, as mess stresses him. To stick to a set routine of carpool-gym-playtime (while Zoe has therapy)-lunch-rest-carpool-walk/bike/scooter-TV (while big girls do HW)-dinner-bath-books-bedtime, as changing up the routine stresses him. To make sure he gets one-on-one time with Mom, as missing that stresses him.

We're praying we can get it all under control before summer starts, keep it under control through the summer, and then help him settle into a new routine in the fall with the start of school

As we aim for a low stress environment for him, we're also doubling our efforts (ahem, bribery) at retraining his brain to use the toilet... which brings me to a rather funny story from the other day, which seems like a fitting end to a downer of a post.

Robbie ran into my room, where I was resting with a head cold, and said, "Mommy, I went in the potty. Can I get a new squishy reptile now?"

I replied, "Good job, buddy. But once isn't enough. I need to see a pattern."

The electrical activity in your brain might be a bit out of whack, but your sharp wit is surely intact.

Seeing a Miracle {An Update on Zoe's Vision)
Shannon Dingle