Hoping in Christ Helps to Free You From Sin 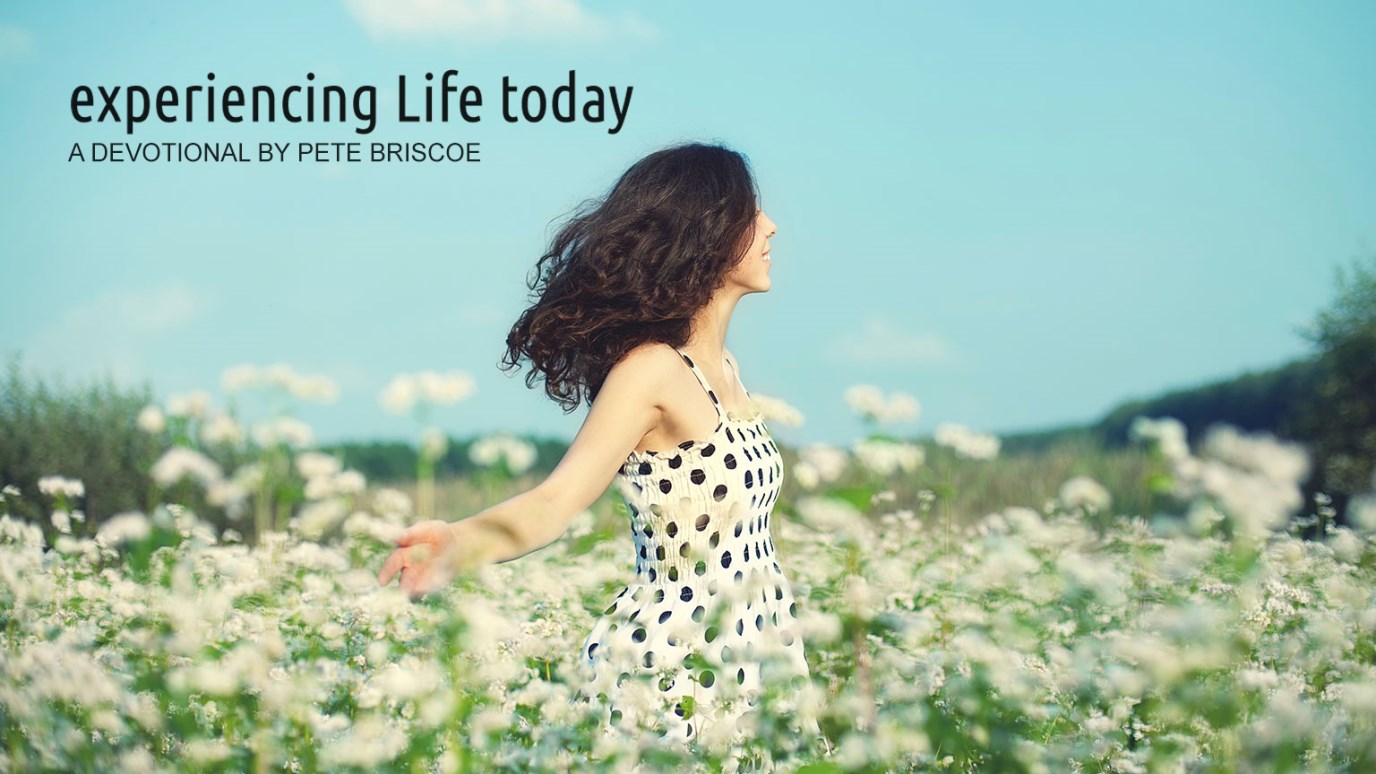 Because of who we are in Christ, we can latch on to a similar, tangible hope of rescue from sin.

"Joy is the serious business of Heaven." —C.S. Lewis

In 2009, the world was enraptured with the harrowing rescue of 33 men trapped in a mine in Chile. The drama played on some of the greatest human fears: darkness, suffocation, isolation, you name it. It must have been a truly terrifying experience. Thanks to a small burrowed hole, the men were able to receive goods from the surface. Interestingly, despite their dire predicament, the men were in jolly spirits. They later admitted that things were occasionally tense, but overall they were never that terrified.

That seems odd, doesn't it? Turns out that a team of psychological experts recommended that the rescue commanders on the scene come up with projects and activities for the men to do while the rescue tunnel was drilled. These tasks did not technically assist them in their rescue, but it did something just as important. It kept hope alive. They overcame tremendous hardship because they had tremendous hope.

Because of who we are in Christ, we can latch on to a similar, tangible hope of rescue from sin.

Praise be to the God and Father of our Lord Jesus Christ! In his great mercy he has given us new birth into a living hope through the resurrection of Jesus Christ from the dead—1 Peter 1:3.

You can almost hear Peter shouting this encouragement. He's bursting with infectious enthusiasm. He's desperate for the people to see that the Father has done something so wonderful that their entire lives need to become consumed with it.

Go back to when you first came to know Christ. Why was it so exhilarating? A big part of it was probably because you felt something like Peter was describing in that verse: living hope.

For perhaps the first time, you truly felt purpose. You had a sense of lasting joy and fulfilled life. You shed your old self for new beginnings.

Knowing who we are in Christ, understanding the unconditional love of a perfect father—it's like that mineshaft of hope that brings light into our darkness. And yes, that hope is our way of escape. There is no longer a need to feel trapped in an inescapable hole of sin and darkness. Hope has come! As saints, it's our serious business to spread hope to the masses. We don't live like pessimists; we bring the light of the gospel to the world.

Lord, my hope is in You. I have no hope apart from You. Bless You and praise You for breathing life into my soul, for transferring me from the kingdom of darkness into the Kingdom of light. Give me the joy that Peter showed as he spread the gospel message. Amen.

God Is Our Shaper
Dr. Ed Young
Follow Us
Grow Daily with Unlimited Content
Uninterrupted Ad-Free Experience
Watch a Christian or Family Movie Every Month for Free
Early and Exclusive Access to Christian Resources
Feel the Heart of Worship with Weekly Worship Radio
Become a Member
No Thanks